Being a woman in corporate America comes with its fair share of challenges, often facing gender discrimination and bias in the workplace. But, if you're a Black woman, or woman of color, these gender-based challenges are often compounded by obstacles of racism, making it even harder to navigate your way to the top.

Currently, there are a record 37 women leading Fortune 500 firms, an increase from last year's record high of 33. Of these women, just three are women of color and none are Black or Latina. When looking at the total workforce in the U.S., Black women account for 7% of the population, but make up 12% of minimum wage earners, according to data from Lean In. Of C-suite leaders today, 21% are women and just 1% are Black women.

All of this is despite the fact that 75% of Black women view themselves as very ambitious towards their career, with 40% hoping to make it to a management position within the next five years, according to CNBC and SurveyMonkey's Women at Work survey released earlier this year. This means that regardless of a Black woman's desire to advance in her career, there are seemingly insurmountable barriers ahead of her that make it harder to reach the top.

Below, Cooke, along with several other diversity leaders and experts, breaks down how sexism, racism and a lack of leadership support impact Black women's experiences at work. And, they detail how corporate America's diversity and inclusion efforts fail to make a real difference.

Impact of racial and gender discrimination 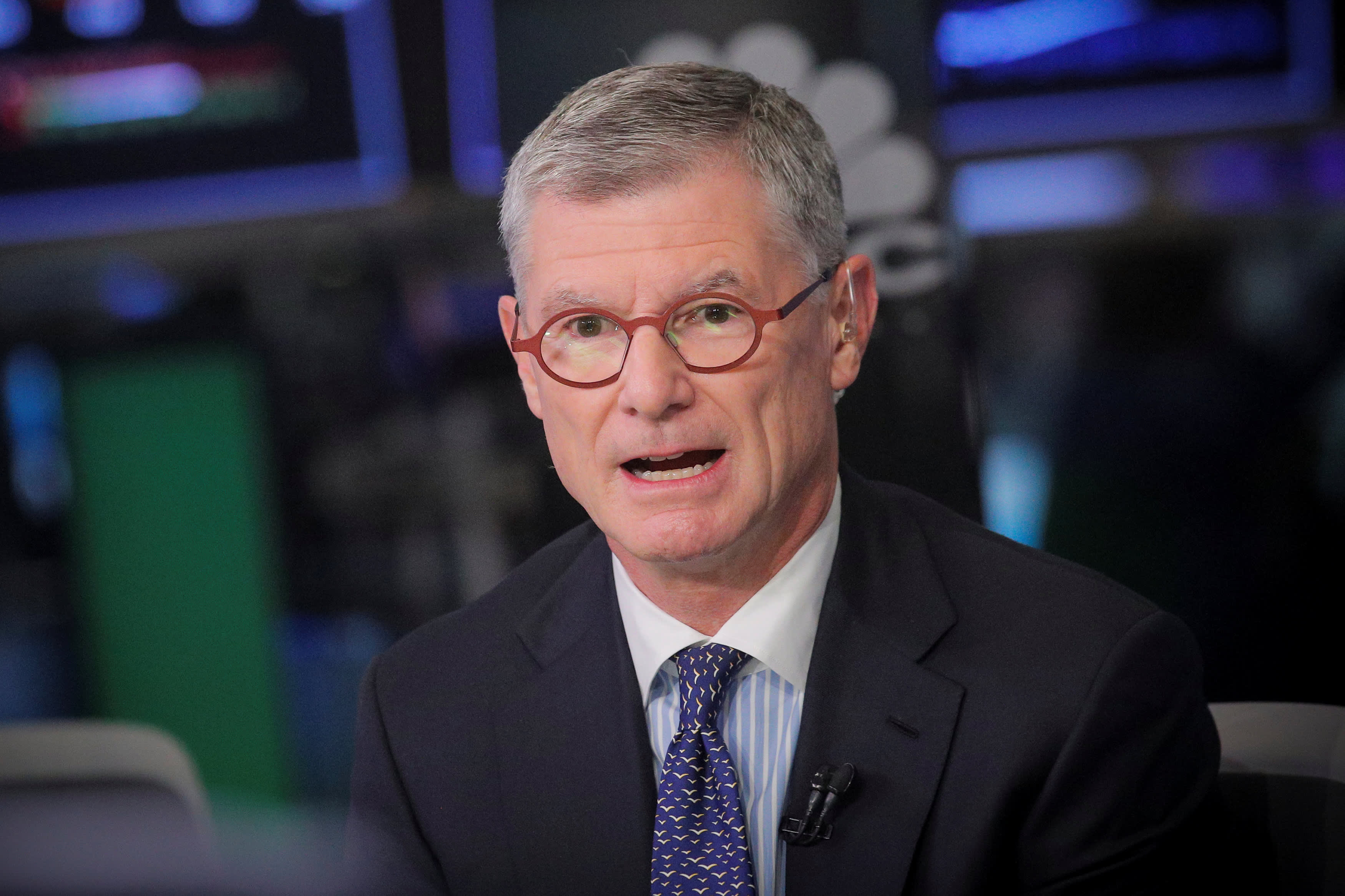 Peloton CEO Doesn't Care That Its Equipment Is Losing Money, Sees Path Forward in the App 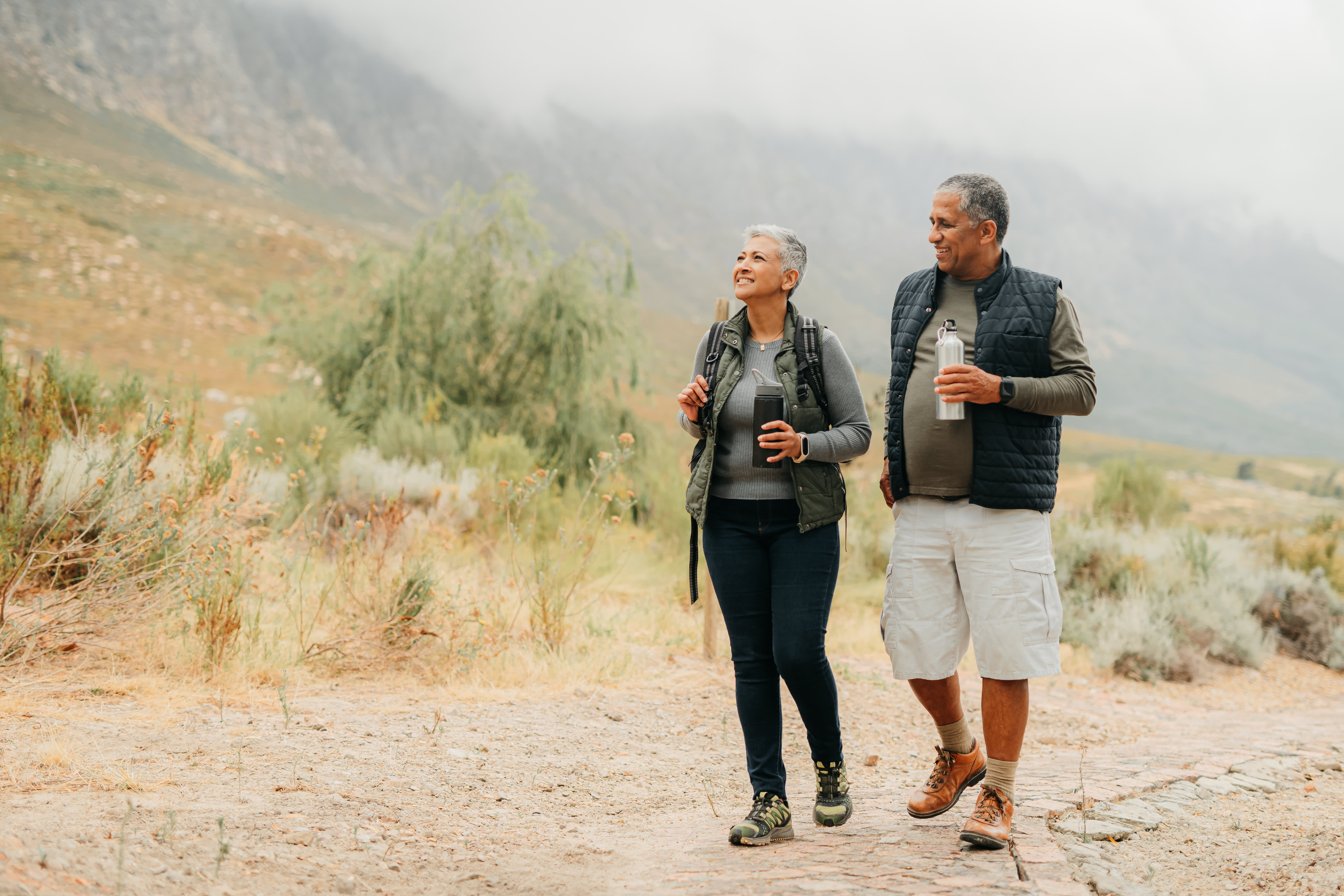 Wait Until 70 to Claim Social Security: ‘The Return on Being Patient Is Huge,' Says Economist

When looking at the obstacles Black women face at work, there are several different ways in which racism and sexism play out. One of those ways is in the form of microaggressions and insensitive comments made by peers that make Black women feel like outsiders.

Bestselling author and entrepreneur Minda Harts remembers first-hand how those microaggressions and comments impacted her career. After college, Harts landed a job working as an administrative assistant for a Fortune 500 company. During her first year in corporate America, she says she had a boss who made a comment about her burnt orange nail polish in front of other colleagues and joked for 15 minutes about "Black people loving bright colors."

"This behavior turned into a routine of daily microaggressions," Harts says. And, as the only Black woman in her office, she says, "I felt like I couldn't say anything in fear of being labeled the stereotypical trope of the 'angry Black woman' or accused of taking it the wrong way."

Harts, who is the CEO and founder of The Memo LLC, a career development company for women of color, says, "I learned at an early age to silence myself when it came to race, and it was at the expense of my own well-being." It was for this reason, she says, she wrote her book, "The Memo: What Women of Color Need to Know to Secure a Seat at the Table," because she wanted other marginalized women to know that it was okay for them "to talk about those inequalities" in order to advance at work.

Dr. Dnika Travis, VP of research at Catalyst, says that the inequalities Black women face at work often lead to an "emotional tax," in which Black women are always "on guard to protect against bias, discrimination and unfair treatment." According to Catalyst's 2018 report, 58% of Black women reported being "highly on guard" in the workplace.

"Obviously, there is a real cost for the emotional tax of Black women," Travis says. And, if "we look at the holistic life experience of having to navigate the potential of bias and unfair treatment, of not being able to bring your full self to work, of having to constantly be on guard and worry 'if I go into a meeting am I going to be viewed in a stereotypical way,'" we will see that this extra burden has an impact on companies' retention of Black women.

Lack of support for advancing to the top

Due to ongoing issues of racism and sexism in the workplace, data shows that Black women are less likely than women overall to feel like they have an equal opportunity to advance in their career. For every 100 men promoted to manager, just 58 Black women are promoted to the same role, according to Lean In. Additionally, when looking at the experiences of Black transgender women, 47% report being fired, denied a promotion or not hired due to their gender identity.

Melonie Parker, Google's chief diversity officer, is not surprised by these statistics as she recalls the time she was almost passed over for a promotion while working in the aerospace and defense industry years ago.

At the time, she says, she was being tapped for a vice president role when a male mentor at the company, who was a senior level VP, called her and told her, "Your manager is going to call you. He's going to try to talk you out of [the job]. Don't let him talk you out of it. I will explain later."

Roughly 30 minutes after talking to her mentor, Parker says she received a call from her male manager saying, "Your name came up about this job, but you wouldn't like the location. I don't think you should do it."

"It played out just like my male mentor told me," Parker says. "And [my manager] was shocked when I said, 'Nope, I am interested. I do want to go through with the interview process."

Eventually, Parker landed the job. But, she says, it was only because she had a mentor at the company who gave her a heads up about the bias that was at play. "I know I would have trusted my manager had I not gotten that phone call encouraging me differently," she explains. "I would've thought my direct manager had my best interest at heart."

Parker, who worked in the aerospace and defense industry for 20 years before joining Google, says one of the biggest lessons she learned early in her career was to seek out support and mentorship from people who don't look like her. This included White male executives because she knew that if she had at least one male mentor in leadership, they could advocate for her and support her even in the midst of other people's biases.

"I have not naturally had that access, but I have worked to ensure that I had that access," she says in regards to securing male mentors and sponsors. For her, she says, this included going to after work happy hours and networking events so that she could gain the necessary visibility that was needed to move up the ranks.

"What that tells us is that Black women aren't getting the support and the connection that they need from senior leaders who are generally white men," Cooke says. This includes informal interactions with executives where you're invited to after work happy hours, company luncheons or team activities where workplace bonding takes place.

Pamela Nonga Ngue, senior digital content specialist at Lean In, says that the lack of support Black women receive at work can be linked to affinity bias, which is people having a favorable bias towards others who remind them of themselves or have similar experiences to them. This means, she says, that a lot of senior leaders who are white men "might naturally be drawn to, or feel like they have more in common with, other white men and may not reach out to people of a different race or a different gender."

As a result, Nonga Ngue says, Black women are often overlooked in the promotion and pay raise process, leading to ongoing issues of pay inequality and isolation in the workplace. Currently, data from the Census Bureau shows that Black women earn 62 cents for every dollar earned by white men, a figure that is less than the 82 cents the average woman earns for every dollar earned by men.

To address the racism, sexism and lack of support Black women face in the workplace, Harts says "it's not enough for companies to have diversity initiatives for women when holistically most of those initiatives skew toward helping one group of women who tend to be White."

"I believe the way we increase racial diversity is equipping our managers with the tools to manage a diverse workforce," she says. "It's less about having a certain number of women of color in a department, yet how is the company invested in their upward mobility?"

To ensure that companies are making progress on supporting all women, including Black women, Cooke says firms should set diversity targets and track their progress around gender and race. Additionally, she says companies should make it a priority to ensure that Black women have the same access to mentorship and sponsorship opportunities and they should implement bias training to ensure there is a fair process in the hiring and promotion process. This bias training, she adds, should also provide leaders with an understanding about both "gender and racial bias and the compounding effects of both."

Harts, who left corporate America over a year ago to focus solely on her company The Memo LLC, says that if corporate America doesn't improve its diversity efforts for Black women, then the pipeline for Black female talent could become a lot smaller in the future.

"Many [Black women] are leaving nonprofit and corporate jobs because they aren't having the same success as their counterparts," she says, while referring to the fact that Black women are the fastest-growing group of entrepreneurs among women, having grown by more than 600% between 1997 and 2017. "We hold the most degrees and yet, we are still not represented at the highest ranks of leadership, boardrooms and academic positions. From my research, this mass exodus is taking place because we can no longer take being invisible in the workplace and manage microaggressions and bias. If leadership doesn't fix their leaky pipeline, I fear the future of work won't have many of us around those tables."

Don't miss: Ambition is not the problem: Women want the top jobs—they just don't get them