The European Union should not enter into any new gas supply contracts with Russia, in order to lower its dependence on Russian natural gas, the International Energy Agency said Thursday.

The recommendation is part of a 10-point plan published by the Paris-based organization following Russia's invasion of Ukraine.

Other recommendations from the IEA include:

"Nobody is under any illusions anymore," Fatih Birol, the IEA's executive director, said in a statement Thursday.

"Russia's use of its natural gas resources as an economic and political weapon show Europe needs to act quickly to be ready to face considerable uncertainty over Russian gas supplies next winter." 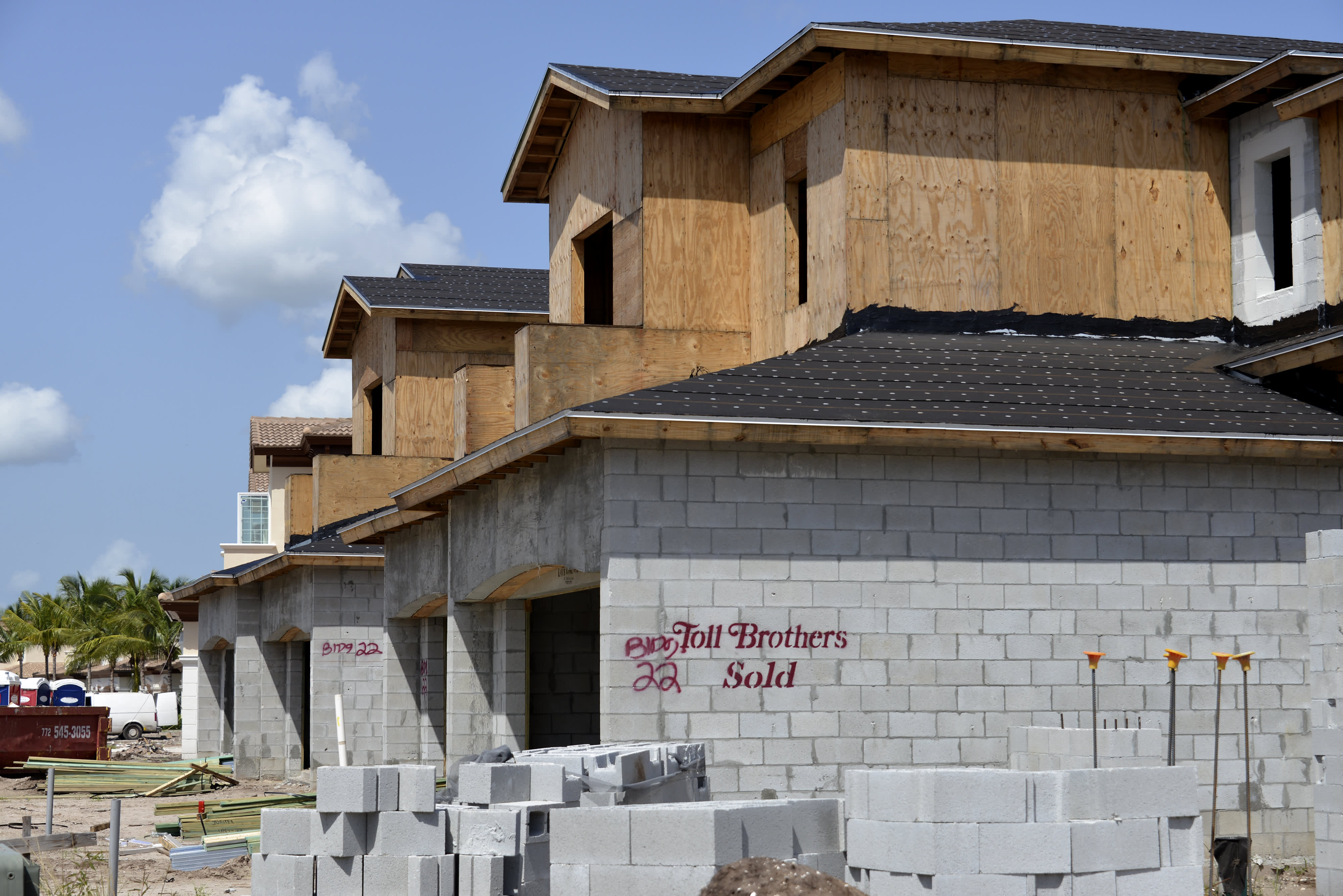 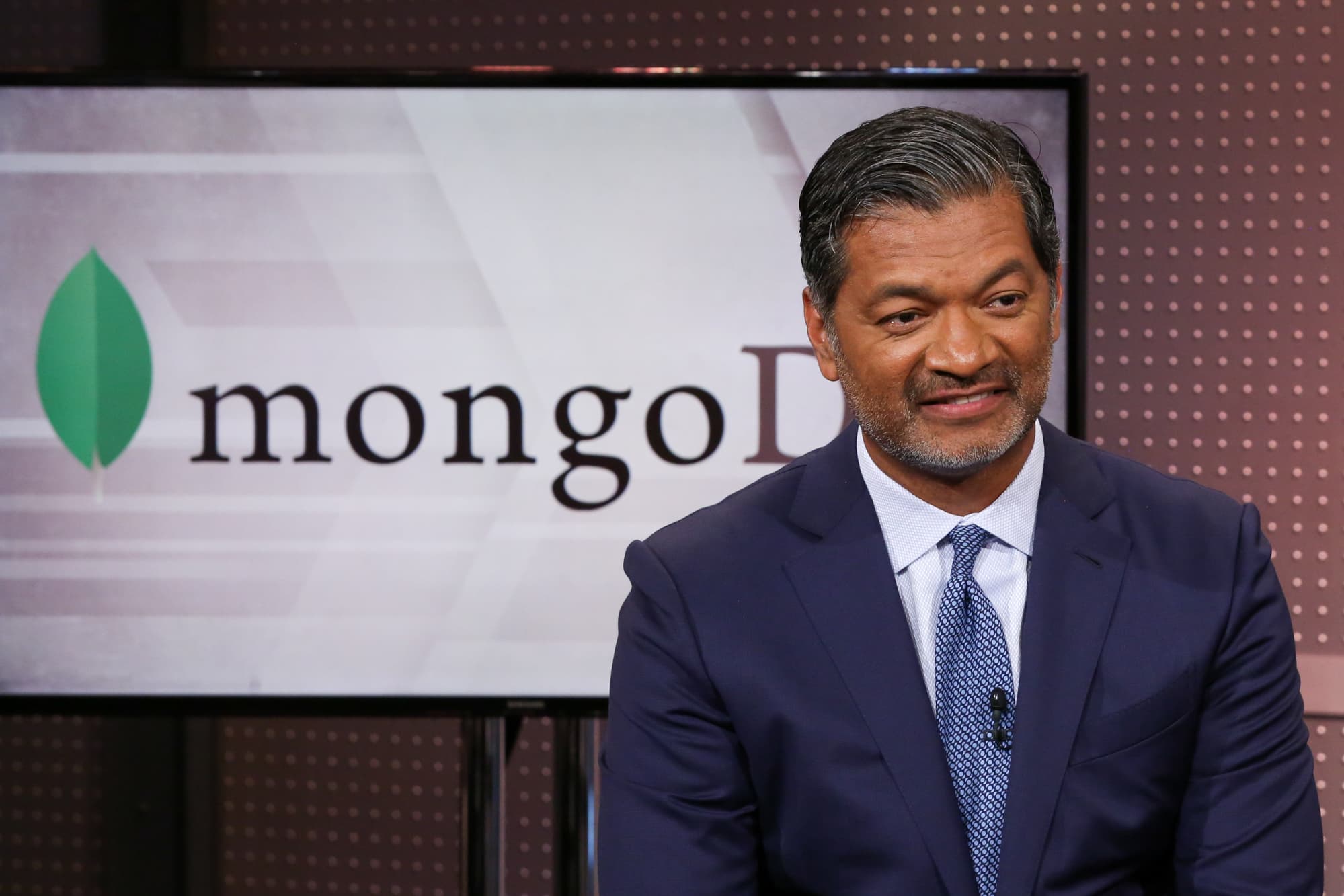 The IEA's plan provided what he said were "practical steps to cut Europe's reliance on Russian gas imports by over a third within a year while supporting the shift to clean energy in a secure and affordable way."

"Europe needs to rapidly reduce the dominant role of Russia in its energy markets and ramp up the alternatives as quickly as possible," Birol said.

These metals are key to future tech and the energy transition. Here’s how to invest in them

The EU is heavily reliant on Russian oil and gas. Russia was the biggest supplier of both petroleum oils and natural gas to the EU last year, according to Eurostat.

"Europe's reliance on imported natural gas from Russia has again been thrown into sharp relief by Russia's invasion of Ukraine on 24 February," the IEA's report said, going on to acknowledge that its analysis highlighted some trade-offs.

"Accelerating investment in clean and efficient technologies is at the heart of the solution, but even very rapid deployment will take time to make a major dent in demand for imported gas," the IEA said.

"The faster EU policy makers seek to move away from Russian gas supplies, the greater the potential implications in terms of economic costs and/or near-term emissions."

Among those speaking during a live stream to launch the IEA's report was Kadri Simson, the EU's commissioner for energy.

"The war in Ukraine has made our dependence on Russian gas supply and its risks painfully clear," she said. "We cannot let any third country destabilize our energy markets or influence our energy choices."

In a separate statement accompanying the publication of the IEA's report, Simson said next week would see the EU's executive branch, the European Commission, "propose a pathway for Europe to become independent from Russian gas as soon as possible."

Thursday's recommendations follow on from the IEA's announcement on March 1 that its member countries would "make 60 million barrels of oil available."

On Thursday, Birol stressed this was an "initial" move. "I wanted to say, very clearly, that we have more than enough stocks to take further action if warranted."

Toward the end of February, Germany halted the certification of the Nord Stream 2 gas pipeline designed to bring natural gas from Russia directly to Europe.

Western drought fueled by climate change is the worst in 1,200 years, scientists say

Birol and Simson's assertions that Europe needed to reduce its reliance on Russia for gas chime with comments made to the BBC by the EU's climate chief, Frans Timmermans, on Thursday morning.

"We need to wean ourselves [off] of the dependency on Russian gas and oil and we need to do that much quicker than we had anticipated," he said.

Timmermans told the BBC that the European Commission would "make proposals next week to make that happen as soon as possible." Pressed on how this would be achieved, he said energy resourcing would have to be diversified.

"But we will most certainly have to speed up our transition to renewable energy, we need to do much more on offshore wind, in solar, in biogas, in geothermal, so there's a lot we need to do and we need to do it faster than we had anticipated."

There were "no taboos" in this situation, Timmermans said. "You've seen that also the German government, determined to move very quickly towards renewables, has also said that in this situation we might have to stick a bit longer with coal or with nuclear."