LONDON — Some of the world's largest polluters were under the spotlight at the COP26 summit Monday, as countries outlined their commitments on climate change.

Modi said the country had five climate-related pledges, including meeting 50% of its energy needs by renewable means by 2030.

"By 2070, India will achieve the target of net zero emissions," he added, during a speech delivered Monday. The country is the world's third-largest carbon emitter.

India represents 17% of the world's population and 5% of the carbon emissions, Modi said, adding that it had "delivered both in letter and in spirit on its Paris commitments," referring to the 2015 Paris Agreement where nations made the 1.5 degrees Celsius pledge. But to do so, the world needs to almost halve greenhouse gas emissions in the next eight years and reach net-zero emissions by 2050. 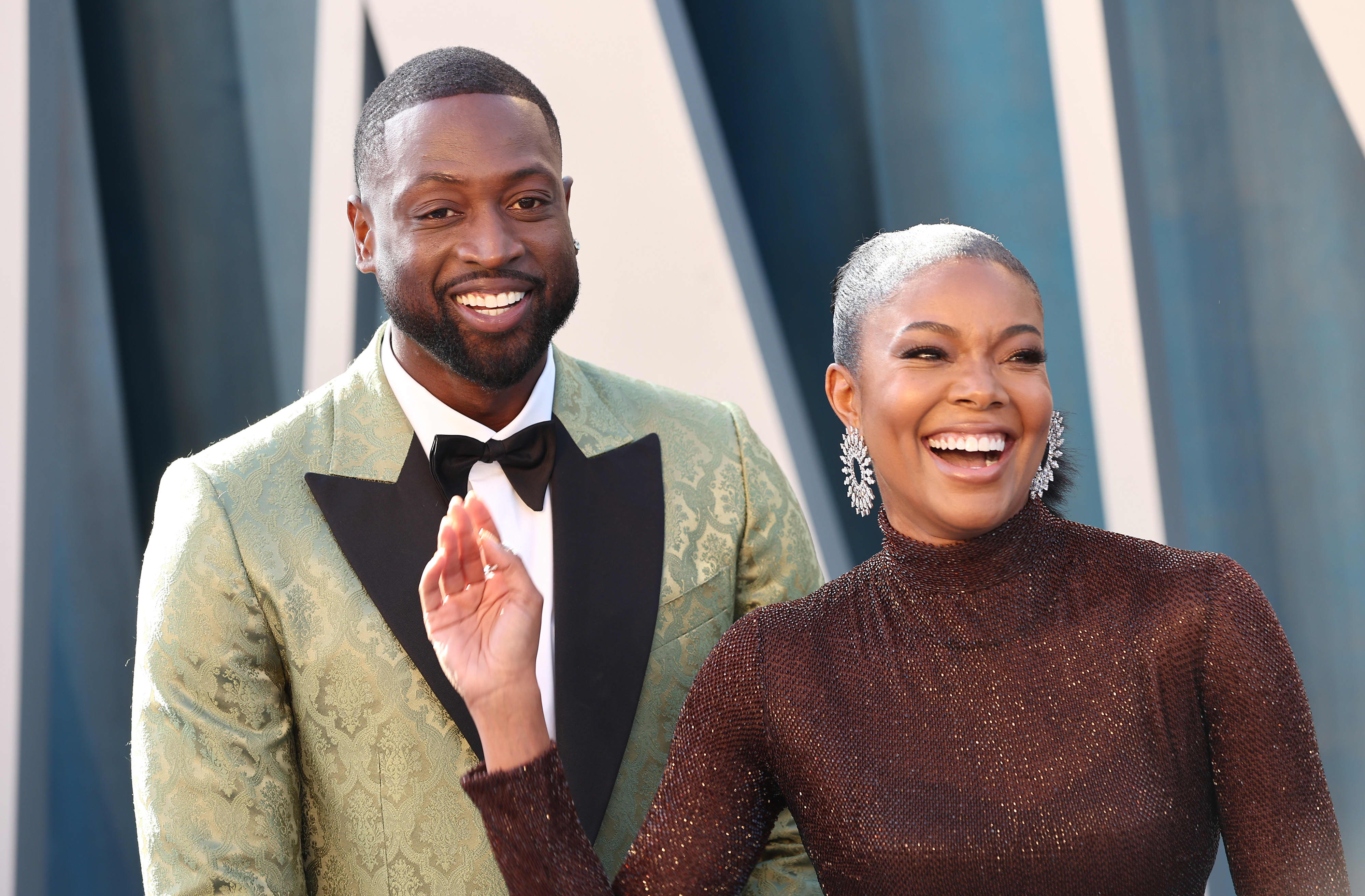 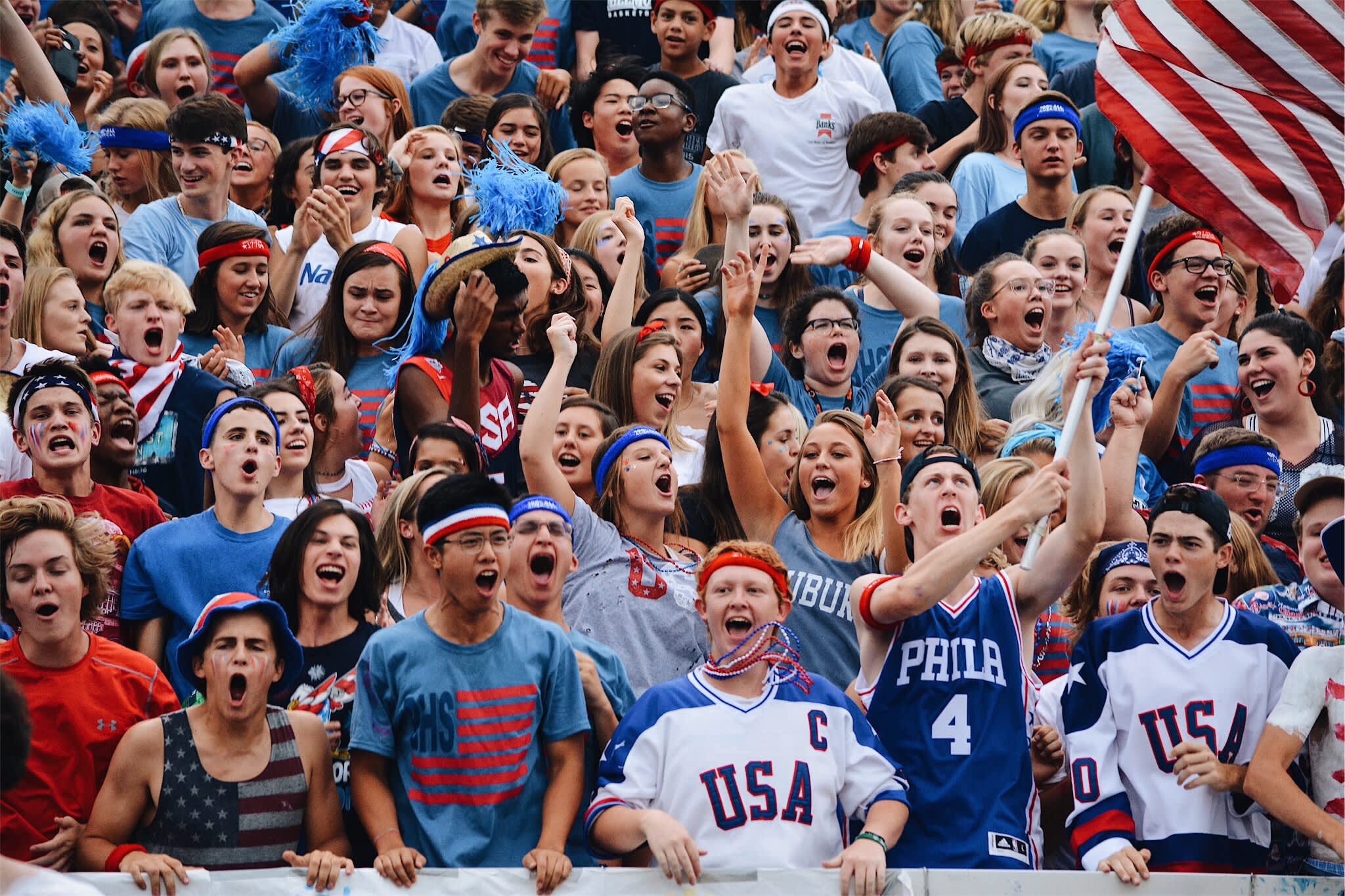 The COP26 summit, delayed a year by the coronavirus pandemic, comes six years after the landmark Paris accord was signed by nearly 200 countries to limit rising global temperatures to 2 degrees Celsius above pre-industrial levels and to "pursue efforts" to cap heating to 1.5 degrees Celsius.

The latter threshold is a crucial global target because beyond this level, so-called tipping points become more likely. Tipping points refer to an irreversible change in the climate system, locking in further global heating.

Modi also said India would reduce the carbon intensity of its economy by 45%.

"I hope all parties will take stronger actions to jointly tackle the climate challenge and protect the planet, the shared home for us all," he said, according to China's state media agency Xinhua, which published the statement.

Xi, who is not attending COP26 in person, also called for developed countries to help developing nations do more. Onlookers noted that the statement failed to make any new commitments on climate change. China's target for net zero is also well beyond the 2050 target.

The Chinese leader's statement follows strong criticism from U.S. President Joe Biden at the G-20 meeting of the world's largest economies on the weekend. At a news conference, Biden blasted China and Russia, saying the countries "basically didn't show up in terms of any commitments to deal with climate change." Along with Xi, Russian President Vladimir Putin is not going to COP26 in person.

Xi's statement also follows calls from the White House on Monday for China to do more to tackle climate change. "We are filling our end of the bargain at COP. The fact that China isn't is not something that they can readily point to us," U.S. national security advisor Jake Sullivan told reporters, according to a Reuters report. The U.S. is the second-largest emitter of carbon.

"They are a big country, with a lot of resources and a lot of capabilities, and they are perfectly well capable of living up to their responsibilities and it is up to them to do so," Sullivan added.

ESG keeps pulling in lots of money, even as strategy is no longer outperforming as much

The statement added that China would "rein in the irrational development of energy-intensive and high-emissions projects," and that the country will roll out plans for sectors including coal, energy, construction and transport, but did not say when it would do so.

China is the world's largest emitter of carbon, exceeding the greenhouse gas emissions of the U.S. and the developed world combined. Xi has previously said the country would "strictly control coal-fired generation projects," however China is increasing construction of coal-fired plants. The state-owned Bank of China has been heavily criticized for its role in financing overseas coal projects, with its funding reaching $35 billion since 2015.

The country is currently in the middle of an energy crisis, with power cuts across China likely to "substantially increase" its coal imports in the short term. Experts said it is a "balancing act" to keep the lights on while demonstrating a commitment to emissions reductions.