The bipartisan committee had asked for a trove of records last summer from those and other social companies, but said it received "inadequate responses" from some of the largest platforms.

The committee again demanded that Google parent company Alphabet, Twitter, Reddit and Meta — formerly known as Facebook — hand over a slew of records related to domestic terrorism, the spread of misinformation and efforts to influence or overturn the 2020 election.

"Two key questions for the Select Committee are how the spread of misinformation and violent extremism contributed to the violent attack on our democracy, and what steps — if any — social media companies took to prevent their platforms from being breeding grounds for radicalizing people to violence," Chairman Bennie Thompson, D-Miss., said in a statement Thursday.

"It's disappointing that after months of engagement, we still do not have the documents and information necessary to answer those basic questions," Thompson said. "The Select Committee is working to get answers for the American people and help ensure nothing like January 6th ever happens again. We cannot allow our important work to be delayed any further."

A Reddit spokesperson confirmed the company received the subpoena and said in a statement they "will continue to work with the committee on their requests." A Twitter spokesperson declined to comment. 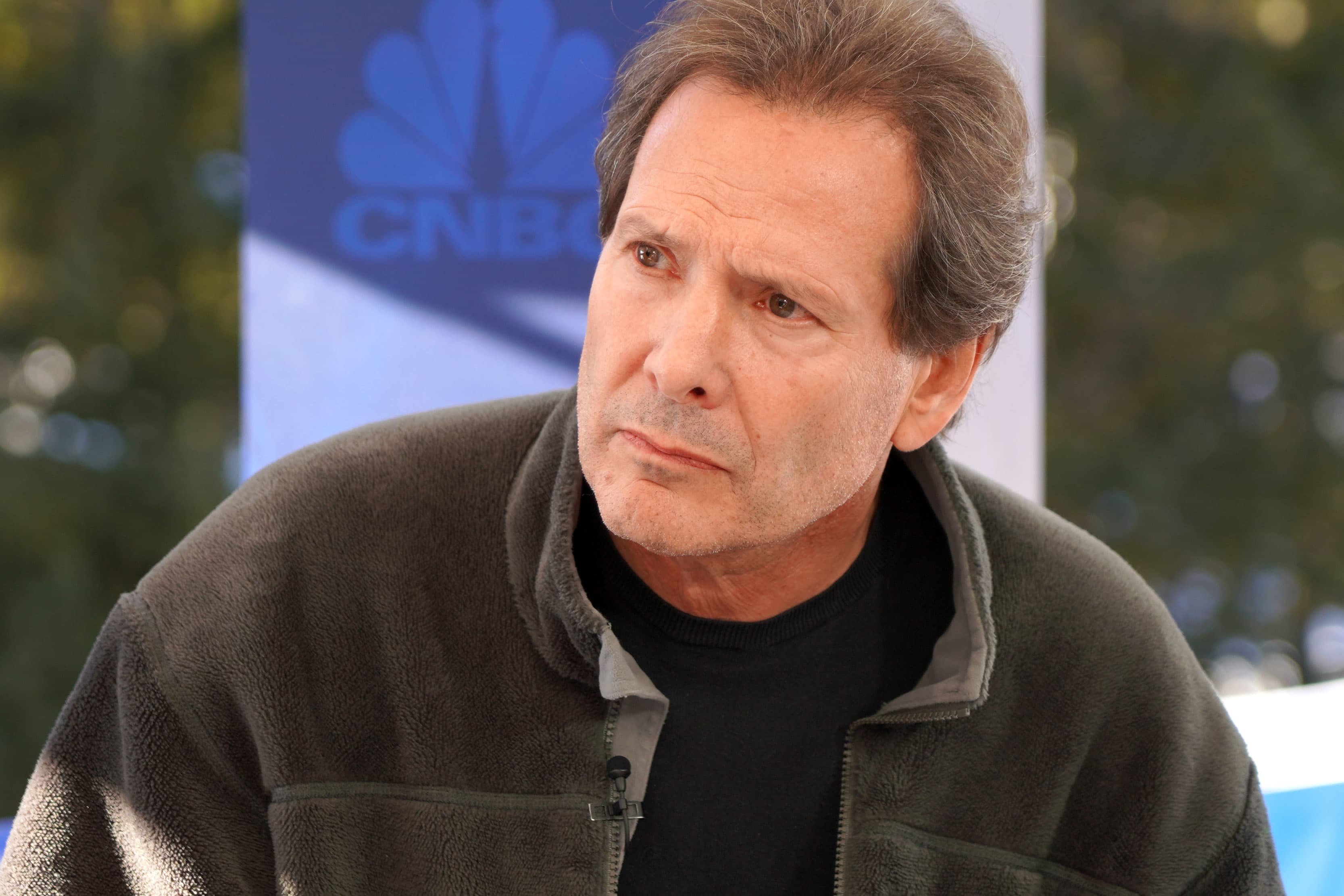 A Google spokesperson provided the following statement: "We've been actively cooperating with the Select Committee since they started their investigation, responding substantively to their requests for documents, and are committed to working with Congress through this process. We have strict policies prohibiting content that incites violence or undermines trust in elections across YouTube and Google's products, and we enforced these policies in the run-up to January 6 and continue to do so today. We remain vigilant and are committed to protecting our platforms from abuse."

A statement from Meta said: "As Chairman Thompson said recently, 'Facebook is working with [the committee] to provide the necessary information we requested.' Since then, Meta has produced documents to the committee on a schedule committee staff requested - and we will continue to do so."

The committee is tasked with investigating the facts and causes surrounding the Jan. 6 Capitol riot, when hundreds of former President Donald Trump's supporters violently stormed the building and delayed the transfer of power to current President Joe Biden.

The committee believes the social media giants have held back information that is central to the House investigation, Thompson said in letters to each of the four firms.

Thompson told Alphabet CEO Sundar Pichai that the company failed to produce documents clarifying its discussions about content moderation and the policies that led to Trump's suspension from Google-owned YouTube in the wake of the Capitol riot.

Thompson also said Meta has not handed over documents related to the reported disbandment of Facebook's team focused on election risks ahead of the invasion. Meta has previously disputed the claim that it disbanded the so-called Civic Integrity team. In October, VP of Integrity Guy Rosen tweeted that it was "integrated" into a broader integrity team and the work "continues to this day."

The chairman accused Reddit of failing to conduct a "thorough review of its records" responsive to the committee's requests. He also said Twitter hasn't produced documents that fully explain why it suspended Trump's account.