Worker Output Fell 7.5% in the First Quarter, the Biggest Decline Since 1947

Worker productivity fell to start 2022 at its fastest pace in nearly 75 years while labor costs soared as the U.S. struggled with surging Covid cases, the Bureau of Labor Statistics reported Thursday.

Nonfarm productivity, a measure of output against hours worked, declined 7.5% from January through March, the biggest fall since the third quarter of 1947.

At the same time, unit labor costs soared 11.6%, bringing the increase over the past four quarters to 7.2%, the biggest gain since the third quarter of 1982. The metric calculates how much employers pay workers in salary and benefits per unit of output.

Wall Street already had been looking for a 5.2% drop in productivity and an increase of 10.5% in unit labor costs. On a four-quarter basis, productivity fell 0.6%, the biggest decline since the fourth quarter of 1993.

Taken together, the numbers underline the inflation surge in the U.S., which has seen prices rise at the fastest level in more than 40 years. Federal Reserve officials on Wednesday announced they would be raising interest rates half a percentage point as part of an ongoing effort to control inflation. 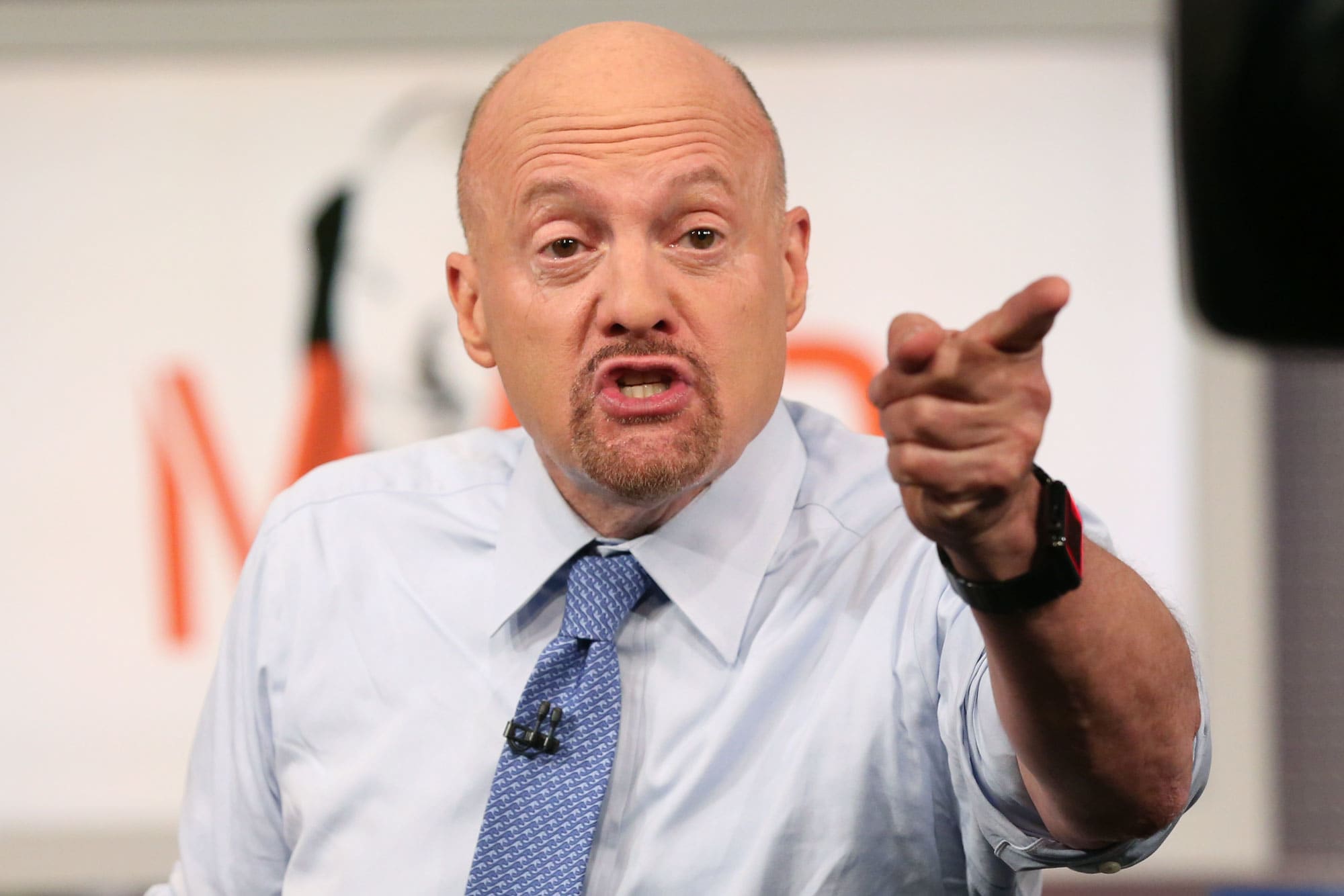 A separate Labor Department report Thursday showed that jobless claims increased to 200,000 for the week ended April 30, a 19,000 gain from the previous period and above the Dow Jones estimate for 182,000.

The productivity data reflect a quarter in which a variety of factors converged to cause a 1.4% decline in the rate of economic growth as measured by gross domestic product.

Rising Covid cases, runaway inflation and the Russian invasion of Ukraine dented activity, though most economists expect growth to resume later in the year. Fed Chairman Jerome Powell said at his post-meeting news conference Wednesday that he still sees the U.S. in a strong position though inflation must be tamed if the recovery is to remain strong.