Hungary's Viktor Orban, a longtime ally of Russian President Vladimir Putin and thorn in the side of fellow EU leaders, has had a week of sharp reversals and swift political retreats.

After Russia last week formally recognized Luhansk and Donetsk as Russian-backed separatist-controlled regions in Ukraine, the EU started work on an initial round of sanctions against Moscow. But there was one major concern in Brussels: Will Hungary and its nationalist leader Orban approve them?

An EU official, who preferred to remain anonymous due to the sensitive nature of the discussions, told CNBC last week that it was a key moment for Orban to show whether he was loyal to Russia, or the EU.

Fast forward a couple of days and the response from Hungary's prime minister has surprised many political experts and has been welcomed in Brussels.

"It is important that Hungary has joined and fostered EU unity," another EU official, who also preferred to remain anonymous, told CNBC Tuesday.

Orban has often boasted of his close relationship with Putin. Speaking at a joint news conference in early February, Orban referenced how they had worked together for the last 13 years, while adding that the two "have the longest memory of the European Union and Russia's leadership," according to Politico. 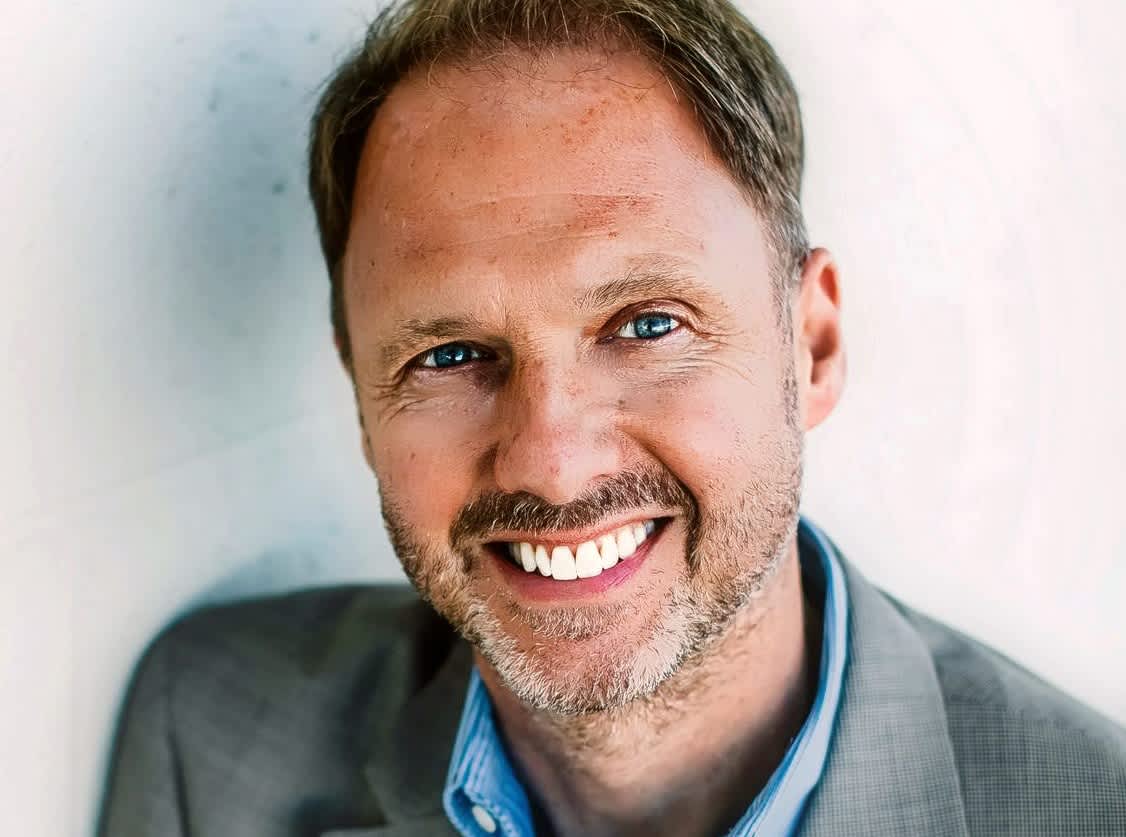 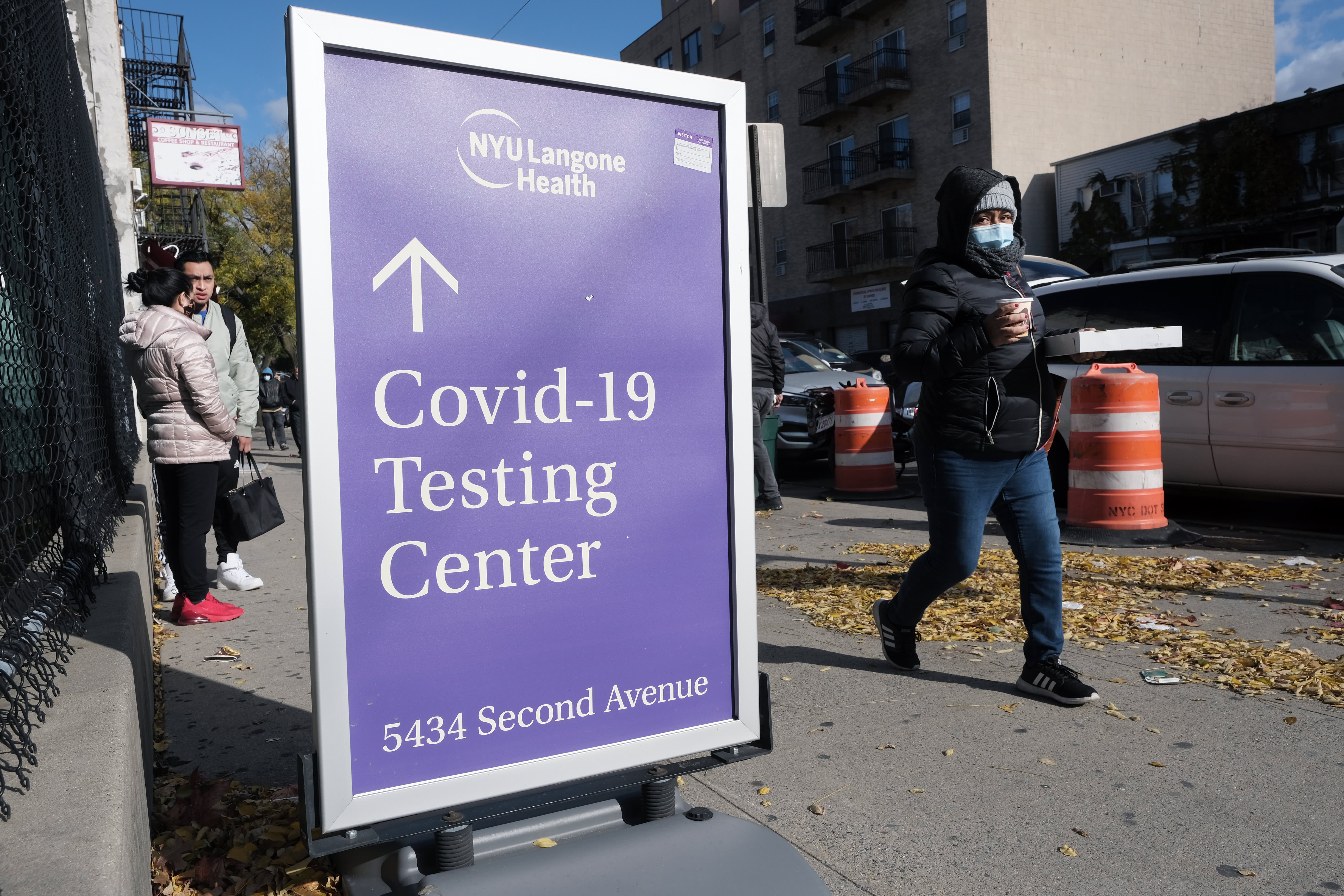 CDC Eases Covid Guidance as U.S. Has More Tools to Fight the Virus and Keep People Out of the Hospital

Their close links were seen during the coronavirus pandemic, for example. Hungary became the first EU nation to buy a Russian-made Covid vaccine — even though it wasn't approved by European regulators.

But Orban has, so far, chosen the EU in the wake of the Russian invasion of Ukraine and has turned his back on Putin.

His government announced that Hungary will welcome Ukrainian refugees and is also supportive of Ukraine's membership application to the EU. This is on top of having approved, together with the other EU member states, tough sanctions against Russian oligarchs and the Russian economy.

"Orban is an opportunist. He would get very little out of siding with Russia these days. Future support from Putin is very uncertain and might not play well with his own electorate. This is why he goes along with the sanctions," Daniel Gros, distinguished fellow at the think tank CEPS, told CNBC via email.

Orban's office was not immediately available when contacted by CNBC on Tuesday.

"He wants to be a respected leader and senses that his population does not want to have a fight with the EU," Gros said.

Orban is facing an election on April 3 and opinion polls show the race will be tight against the opposition party.

Katalin Cseh, a Hungarian lawmaker at the European Parliament, told CNBC Wednesday that Orban is in a "very difficult" position because he "has tried to sell the idea that Russia is a friend, but Russia is not a friend."

At the same time, Hungarians seem to be in favor of the EU. A poll released in January showed that more than 70% of the respondents consider "disadvantageous" if they were to leave the EU, according to Statista.

Cseh added it is unclear what sort of path Orban would take toward Russia if reelected.

Andrius Tursa, Central and Eastern Europe advisor at consultancy Teneo, told CNBC that those voting for Orban's party in Hungary hadn't previously minded his close links to Russia, but said it would now be interesting to see if public opinion switches in the aftermath of the invasion.

Tursa also said that "pressure from the Europeans" and the "unexpected size" of the Russian aggression likely influenced Orban's decision to support the EU. However, he cautioned that Hungary is against the transit of weapons to Ukraine through its borders.

Hungary's government spokesperson tweeted Tuesday that the country is not sending soldiers or weapons to Ukraine "because that'd put Hungarian lives into jeopardy."

Germany, for example, is among the EU nations sending weapons to Ukraine — in what represents a massive shift in policy for the nation.