Two regions in California, San Joaquin Valley and Southern California, have triggered the state's new stay-at-home order after capacity in their intensive-care units fell below 15%, according to the California Department of Public Health.

The new restrictions, which will last for at least three weeks beginning late Sunday, come as the state reports a record 25,068 new Covid-19 cases on Friday, according to the CDPH. 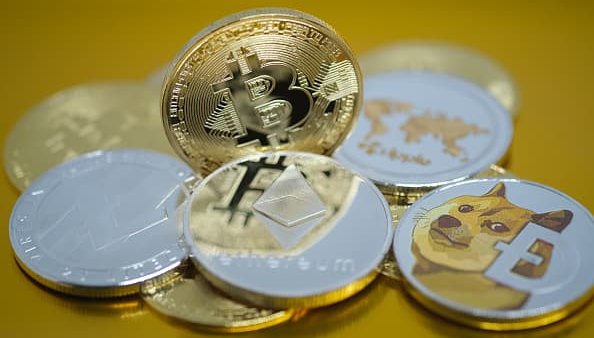 3 Important Differences Between Bitcoin and Dogecoin, According to Experts 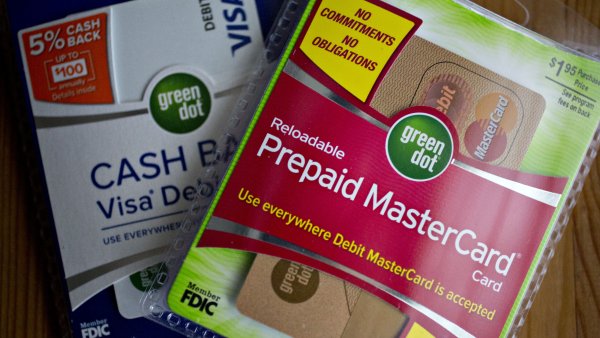 Gov. Gavin Newsom on Thursday said the state would be split into five regions — the Bay Area, Greater Sacramento, Northern California, San Joaquin Valley and Southern California. If the remaining ICU capacity in a region falls below 15%, it will trigger the stay-at-home order, he said. Newsom warned that every area was projected to drop below 15% ICU capacity at some point in December.

San Joaquin Valley's ICU capacity dropped to 8.6% as of Saturday, while Southern California's capacity, which includes Los Angeles and San Diego counties, dipped to 12.5%, according to a statement from CDPH.

The order will require bars, wineries, personal services, hair salons and barbershops to temporarily close. Personal services are businesses like nail salons, tattoo parlors and body waxing, according to the state's website.

The new measures are intended to prevent Californians from mixing with people who don't live in their household and to keep gatherings outside rather than inside. However, people are still encouraged to do things outdoors, like walk their dog, exercise, go sledding or walk on the beach, Newsom said.

On Friday, San Francisco Bay Area health officials announced they wouldn't wait for their ICU capacity to dip below the 15% threshold and said they would implement the order early.

"Our hospitalization rates are rising locally, especially in our ICU right now. And just as importantly, hospitalizations are rising everywhere, so if we run out of beds, there won't be another county that can help us," San Francisco Mayor London Breed said during a press briefing Friday.