Imagine walking into a nightclub with your favorite DJ playing the latest hits. You take out your phone to swipe and show off a masterpiece in your pocket: the latest NFT in your collection.

Music entrepreneur and superstar DJ Steve Aoki says that's what's in store in the not-so-distant future: digital works of art that are collectibles.

"You have to believe that the next world is going to be digital," Aoki said in an interview with CNBC. "Everyone's going to own a digital wallet, and everyone's going to flex and show what they think is valuable to them in their wallet."

Nonfungible tokens are unique digital assets that exist on the blockchain. NFTs are one of the hottest trends in the digital art market today as musicians and athletes jump into cryptocurrency.

With enthusiasm comes skepticism that the bubble may soon burst. But Aoki said NFTs represent a major cultural change. 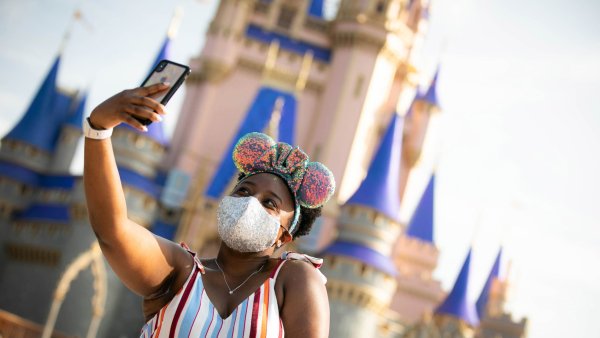 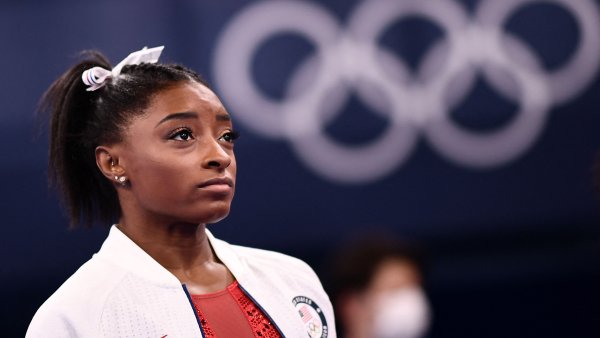 ‘She Is Wise to Listen to Her Brain and Her Body': Simon Biles's Former Mental Health Trainer Praises Her Exit

"Right now, we're in a new renaissance. We're so excited about this huge world that's going to open up and be everywhere," Aoki said. "Anyone can make it. You don't need a big company to do it. You can do whatever you want with it."

Aoki composed five original music tracks to be released exclusively for the project that he said is "so much different than putting out a record."

Aoki teamed with entrepreneur Tom Bilyeu of Impact Theory Studios, with whom he collaborated on the Neon Future sci-fi comic series. The series is a future-set story that details the conflict between humans who have laced technology into their bodies and those who haven't.

Bilyeu recalled that when he met Aoki, he realized, "Steve actually wants to live forever," adding, "I asked myself what would the world look like if somebody with Steve's level of compassion could bring someone back from the dead using technology. I hit him with that idea, and it's been an extraordinary journey."

The art for the NFT is inspired by the comic. It features five original minted NFTs with two different colorways. The first NFT is titled "Morning Routine," with the rest unveiled the day of the drop.

"It's one of the most difficult things I've ever done, but it put me in a space where I wanted to push it to make sure this is absolutely the best thing I've ever done," Kuciara said.

The launch is a natural fit for Aoki, who is an avid art collector and techno-optimist.

"If I had to pick between playing a show for a bunch of people in the crowd with their backs turned to me, or playing for a small group and they're singing along, having the time of their life and just with me," Aoki said. "It's an easy decision. This is what we're doing right now. We're in this space of very enthusiastic art heads, music heads and even investors are getting in. There's room for everyone."

"Neon Future" is the second NFT drop for Aoki. His debut collection in March reached over $4 million in sales with former T-Mobile CEO John Legere purchasing a single item for $888,888. The collection is being released on Nifty Gateway, a marketplace for NFTs.

"There will be a day where you have your car but you'll also have the NFT version of your car," Bilyeu said. "Think of it less as a flex and more of a way to represent yourself and find others that are into the same things."

In a world where it's trendy to be fashionably late, Aoki said he's happy to be one of the first at the NFT party.

"I love the fact that we're early, I want to be the first DJ to play in a city that no one's ever played," Aoki said. "I want to try something that no one's trying. I want to feel it and share it."