As CNBC previously reported, Tesla set up lines and started production of the Semi outside of Reno this year at the site where it primarily makes the battery cells, drive units, and battery packs that power its cars. Musk and Tesla did not say on Thursday how many Semis it is delivering.

Tesla originally showed off the Semi design in Dec. 2017. Production got delayed by the Covid pandemic and battery cell supply issues, among other things.

During the deliveries kick-off event, Musk briefly alluded to the tumult of the past five years and quipped, "Sorry for the delay."

He later thanked and the handed the mic to representatives from PepsiCo Frito Lay, which is Tesla's first customer to receive and use production Semi trucks. 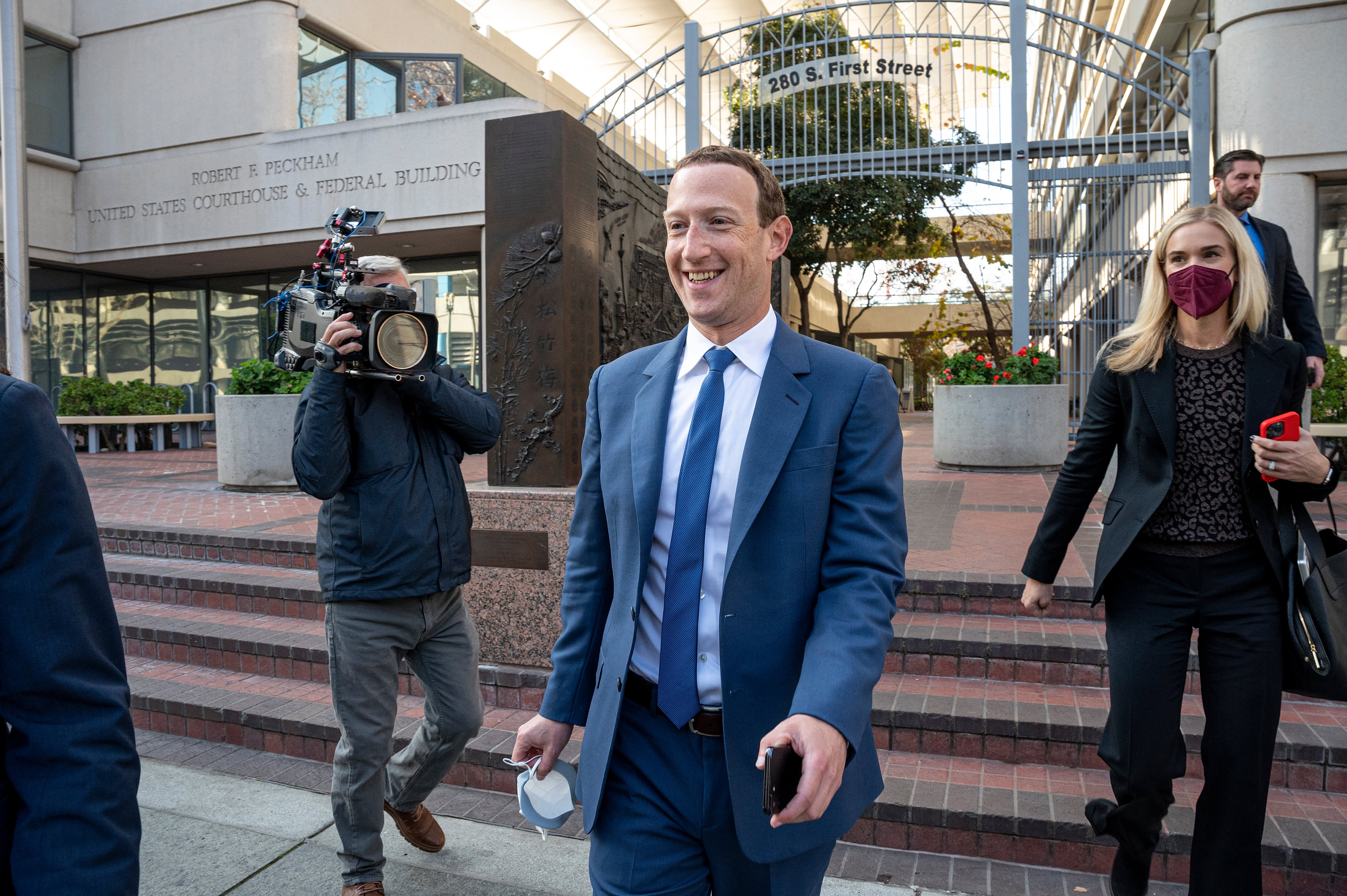 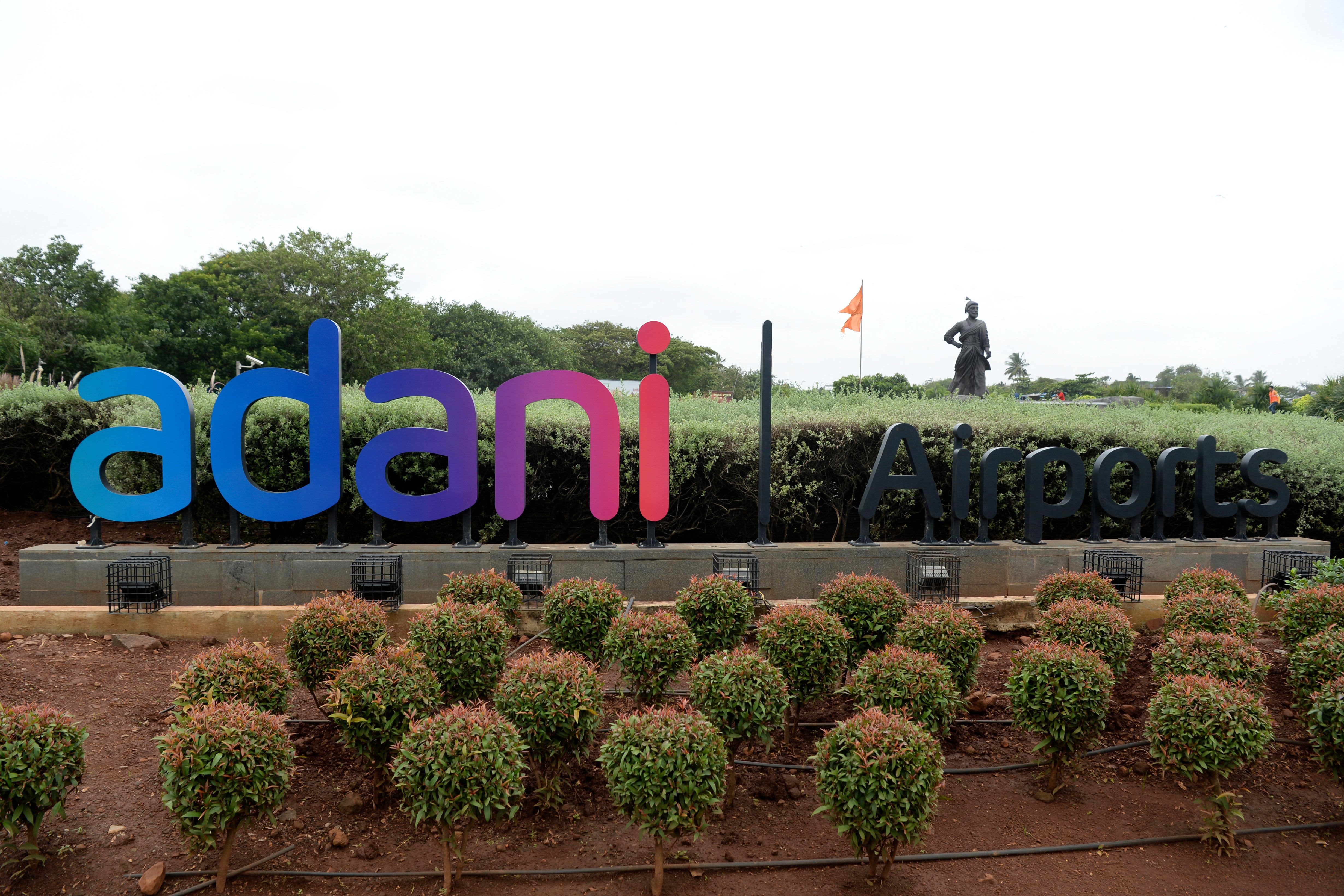 One major difference between Tesla's Class 8 offering and other heavy-duty trucks is the location of the steering wheel and the driver's seat. Rather than using the left side (or right side in Europe), Tesla designed the Semi with the steering wheel in the center of the cab with touchscreens positioned on both sides of the driver.

While the Tesla Semi was in development, other fully electric heavy-duty trucks launched into the market.

Volvo-owned Renault Trucks and Daimler have produced and delivered electric heavy-duty trucks to customers before Tesla. Even beleaguered Nikola — whose founder was ousted and convicted of fraud in recent months — started production of a battery electric truck in March.

But Tesla boasts some high-tech features not available elsewhere, including a new, fast-charging system, and a battery with greater range than competitors. The DC fast-charging system delivers up to 1MW, and employs a water-based coolant to ensure it's safe in delivering that power. Tesla says that the Semi can travel 500 miles on a single charge while fully loaded.

The new fast-charging tech will eventually be installed at Tesla SuperCharging stations and used to power up Cybertrucks, the consumer pickup truck Tesla is planning, Musk revealed. The company plans volume production of the sharp-edged heavy pickup at its new factory in Austin, Texas.

A return to form

The Tesla Semi event may provide relief to fans worried about his commitment to and focus on the electric vehicle business.

Musk has recently taken on new responsibilities as owner and CEO of Twitter, the social media giant, which he acquired in a leveraged buyout for $44 billion in October. He sold some of his considerable Tesla shares to finance that deal. Since taking over Twitter, he has been embroiled in multiple conflicts and controversies around that platorm.

Musk returned to form on Thursday, speaking to Tesla's environmental mission and the company's vehicle tech.

In the U.S., he said, there are something like 15 million passenger vehicles and around 200,000 heavy duty trucks. "It seems like a small percentage," he said, but the semi trucks represent a large portion of harmful vehicle emissions because of their size, weight, and the fact they are driven around the clock.

Those emissions can have dastardly health effects on people who live near warehouses, ports, and other roadways with lots of trucking activity.

According to transportation and air quality research by the American Lung Association, medium- and heavy-duty vehicles (such as delivery vans, short- and long-haul trucks) represented about 6% of the on-road fleet in the U.S. as of 2020. These vehicles generate an outsized amount of pollution, including 59% of ozone and particle-forming nitrogen oxide emissions, and 26% of the greenhouse gas emissions from transportation.

The same can be said of other electric, heavy-duty trucks that displace diesel trucks.

Musk and other execs did not discuss Tesla's driver assistance systems, which are marketed as Autopilot and Full Self-Driving Capability, at the Semi deliveries event. In 2017, when Musk debuted the Semi, he touted a driverless trucking future.

Nor did they discuss how many trucks they plan to produce in the next year, nor how they will obtain the additional battery cells and raw materials to produce those.

Shares in Elon Musk's auto business closed flat ahead of the event, at $194.70, and did not move appreciably in after-hours trading.