Travelers wondering what it's like to visit Thailand now may be interested to know the country is "allowing almost everything" again.

That's according to the Tourism Authority of Thailand (TAT), the governmental entity responsible for promoting tourism to the country.

Masks are no longer required, and the country's color-coded system — which placed limits that varied by province on dining activities, gatherings and travel — is also a thing of the past, according to TAT.

It's also far easier to get into Thailand now too.

As of July 1, travelers need only show one Covid-related document to enter — either a Covid-19 vaccination certificate or a negative PCR or professionally administered antigen test — according to TAT.

The tourism authority said both print and digital formats are acceptable.

Unvaccinated travelers who show up in Thailand without a negative test result, taken within 72 hours of traveling, will be required to pay for and take a Covid-19 test on-site, according to TAT. Travelers who test positive must also pay for their medical expenses, according to a TAT representative. 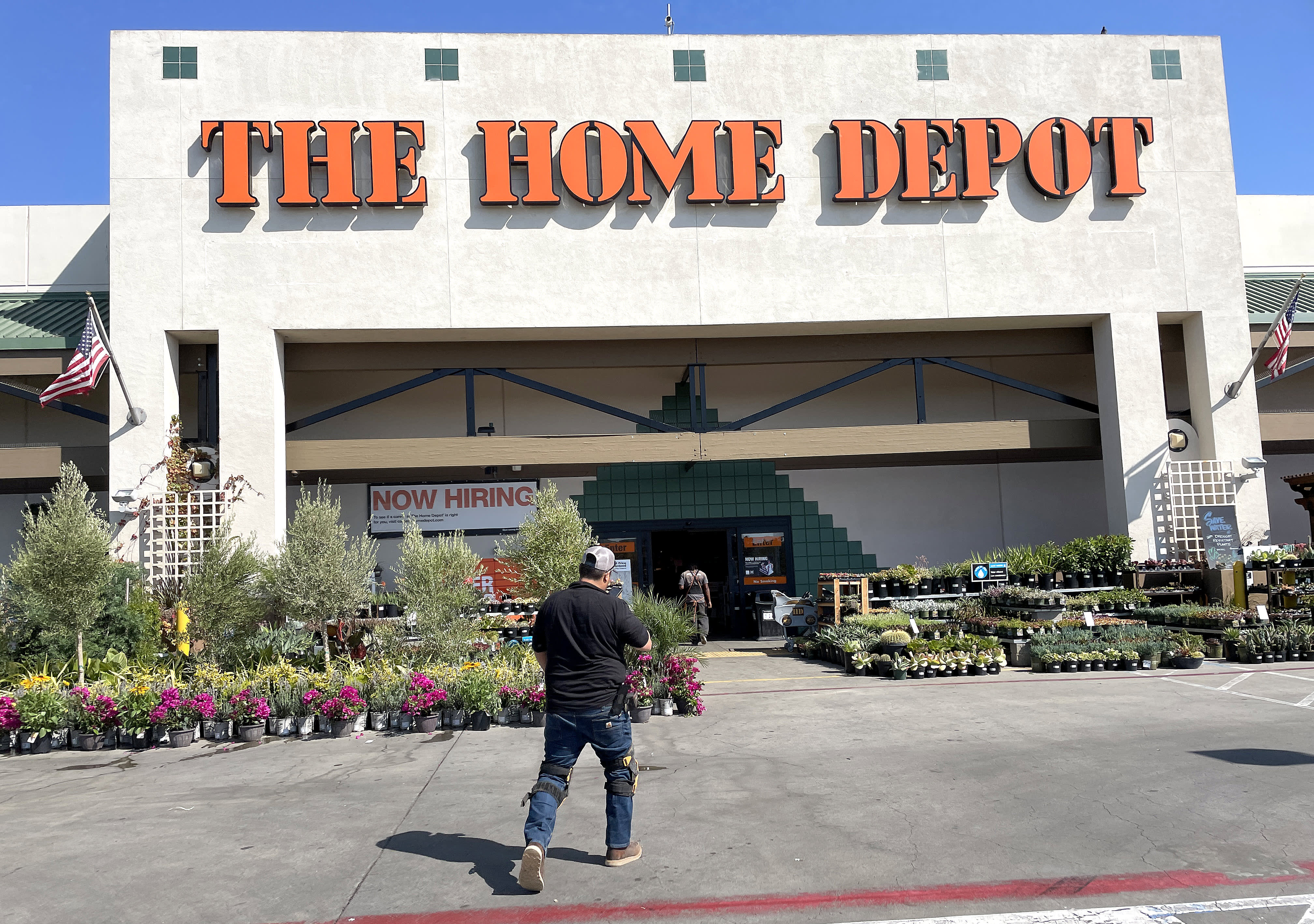 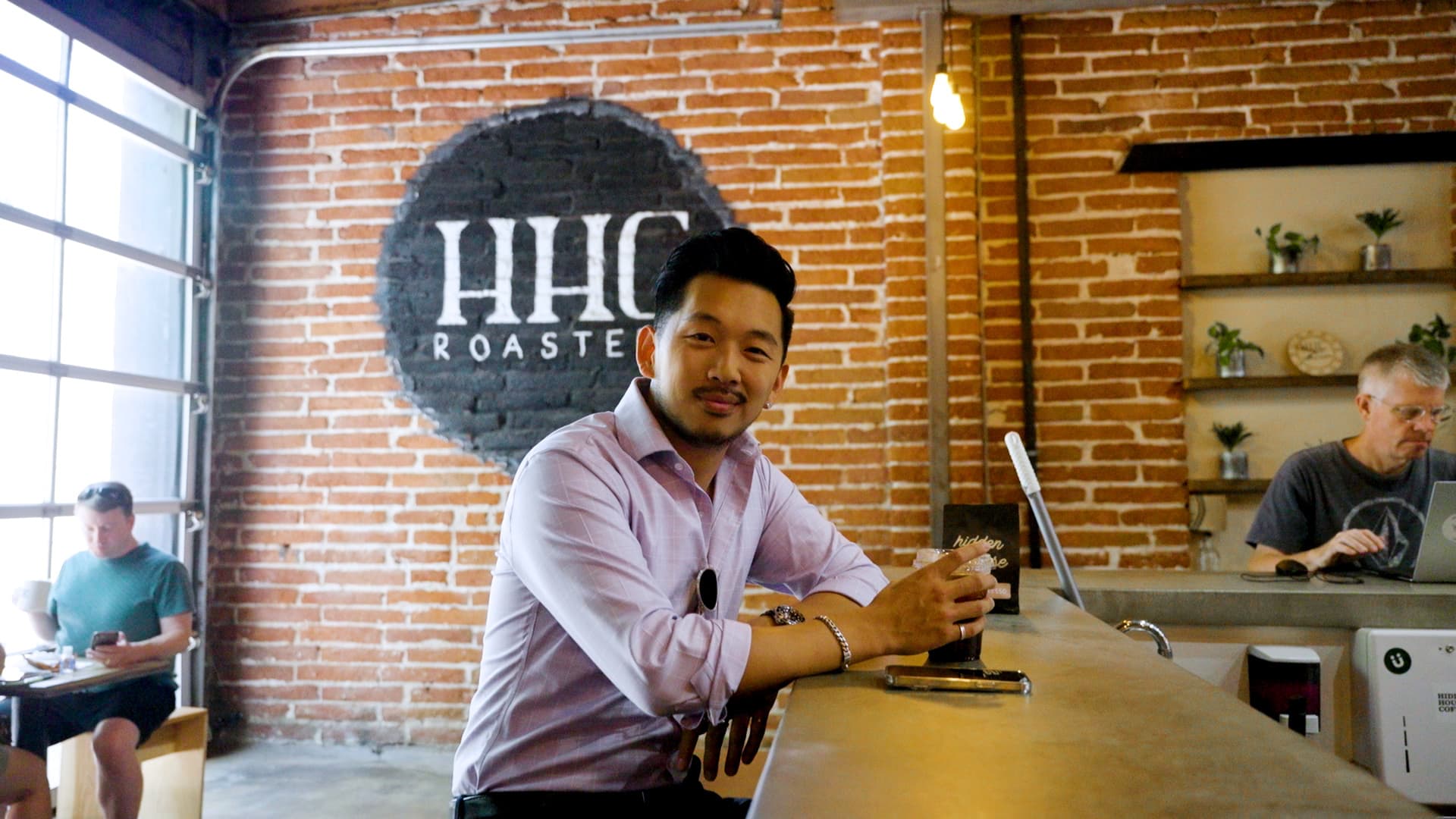 29-Year-Old College Dropout Near LA Brings in $245,000 a Year as a Wedding Guitarist and Real Estate Investor

Foreign travelers still must show passports and visas, if needed, to enter.

Travelers no longer need to apply for a "Thailand Pass" to enter. Introduced in May, it required travelers to submit proof of vaccination, medical insurance and other documents before departure.

The new simplified rules supersede the country's many travel initiatives — such as the "Phuket Sandbox" and the newer "Test & Go" program — launched during the pandemic to kickstart tourism, an industry which normally accounts for about 12% of Thailand's gross domestic product.

The muted response to both programs showed travelers had little interest in abiding by a list of rules for the privilege of vacationing in Thailand.

It didn't take long for tourists to react to Thailand's loosened travel rules.

The day after the "Thailand Pass" was scrapped, tourist arrivals rose 20% to Phuket International Airport, with an estimated 9,000 people arriving on Friday, according to a report published by the Thai Public Broadcasting Service.

That same day, the number of people crossing into Thailand at various checkpoints along the borders with Malaysia and Laos also rose, according to the article.

"Although it's early days since all restrictions have been lifted, we've seen close to 10,000 new searches on our website for Thailand destinations from various markets collectively since July 1st, which is a very encouraging sign of things to come."

Even before the rule changes, Thailand's tourism industry was picking up steam.

International arrivals nearly quadrupled from January to May this year, according to Thailand's Ministry of Tourism and Sports. More than 1.3 million foreigners arrived during this time, compared with fewer than 35,000 during the same period in 2021, according to the ministry's statistics.

"We expect the momentum to continue … [now that] the Thai government removed the final restrictions for international travelers," said Marshall.

Tourism arrivals increased the most this year to Phuket, Koh Samui and areas in northern Thailand, he said.

Thailand's tourism recovery may be headed in the right direction, but the road to recovery is expected to be long as inflation, increasing travel costs and rising Covid rates rattle global travelers. The loss of travelers from its largest source market, China, won't help matters this year either.

Given these headwinds, Thai officials are predicting between five and 15 million international arrivals this year — a huge increase from last year's 428,000 foreign arrivals, but a far cry from the nearly 40 million tourists who arrived in 2019, according to Reuters.