These Are the 5 Markets Where Home Sales Are Cooling Fastest: Sellers Need to Be ‘Realistic' About Price, Says Broker

After the frenzy of bidding wars, the U.S. housing market is starting to cool, particularly along the West Coast, as mortgage interest rates rise. That's forcing some sellers to adjust.

Several Western markets are cooling fastest, with San Jose, California, topping the list, according to a new Redfin analysis based on median sales prices, inventory changes and other housing data from February to May.

More from Personal Finance:
What to know about backing out of a home purchase under contract
Lawmaker urges Yellen, Treasury to remove 'red tape' for Series I bonds
Inflation up by 9.1%, the most since 1981. How does your personal rate compare?

"Those markets have had more of a swift return to Earth now that mortgage rates are high," she said. 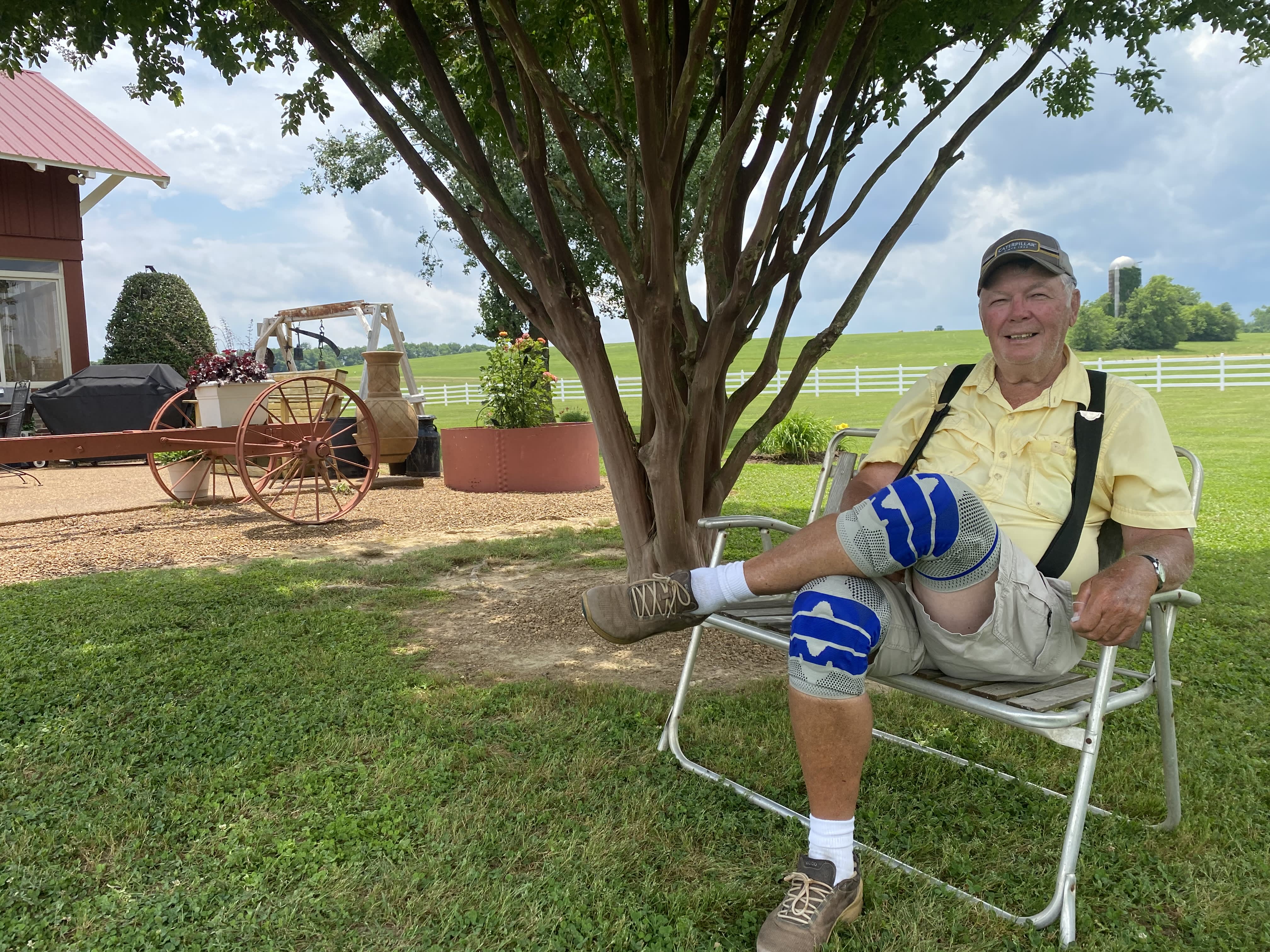 While 30-year fixed-rate mortgage interest rates were around 3% at the end of December, those rates have jumped to nearly 6% as the Federal Reserve hikes its benchmark rate to fight rising inflation.

These are the U.S. markets that have cooled the fastest over the past year, according to Redfin, based on median sales price, changes in inventory, price drops and other factors.

These U.S. markets have cooled the slowest over the past year, according to Redfin, based on the same factors.

"We're all seeing the same slowdown and pullback, especially at the higher end," said Kowalczuk.

Indeed, high-dollar homes in areas such as Northern California have been harder hit as 30-year mortgage rates have approached 6%, the Redfin analysis found.

"It's enough to make somebody decide to rent or move somewhere else entirely," Fairweather said.

Advice for sellers: Be strategic when pricing your home

As the market cools, sellers should no longer expect one open house to draw multiple competing offers or bidding wars to 20% to 30% over the asking price, Kowalczuk said. "Those days are gone."

When preparing to list a home, hire an experienced real estate agent or broker who knows your neighborhood or region to help you figure out the right asking price, he said. If your pricing is too aggressive, "it's going to be the kiss of death."

If an initial high price turns buyers away and the home languishes on the market, buyers coming across the listing later may perceive something is wrong with the property, Kowalczuk said.

"Every offer is a good offer and it's a potential buyer," he added. You should be willing to negotiate on the price, as long as the buyer has been pre-approved for a mortgage, he said.

Although the current market offers less leverage for sellers, you may still fetch a higher price than before the pandemic, Kowalczuk said.