U.S. Treasury yields on Friday as investors sifted through more data about the economic recovery

The May flash reading for the Markit manufacturing purchasing managers index came in at 61.5, above the 60.5 projected by economists, according to Dow Jones. The services PMI result also beat expectations.

Yields erased modest losses after the PMI data was released.

Volatility could still be ahead for stocks, but strategists don't foresee a major correction

Crypto and market volatility got you rattled? These stocks are a smooth ride

Friday's move in yields follows a retreat from a brief spike earlier in the week. The 10-year Treasury yield has eased back after a brief jump to top 1.68% on Wednesday, following the release of policy meeting minutes from the Federal Reserve. 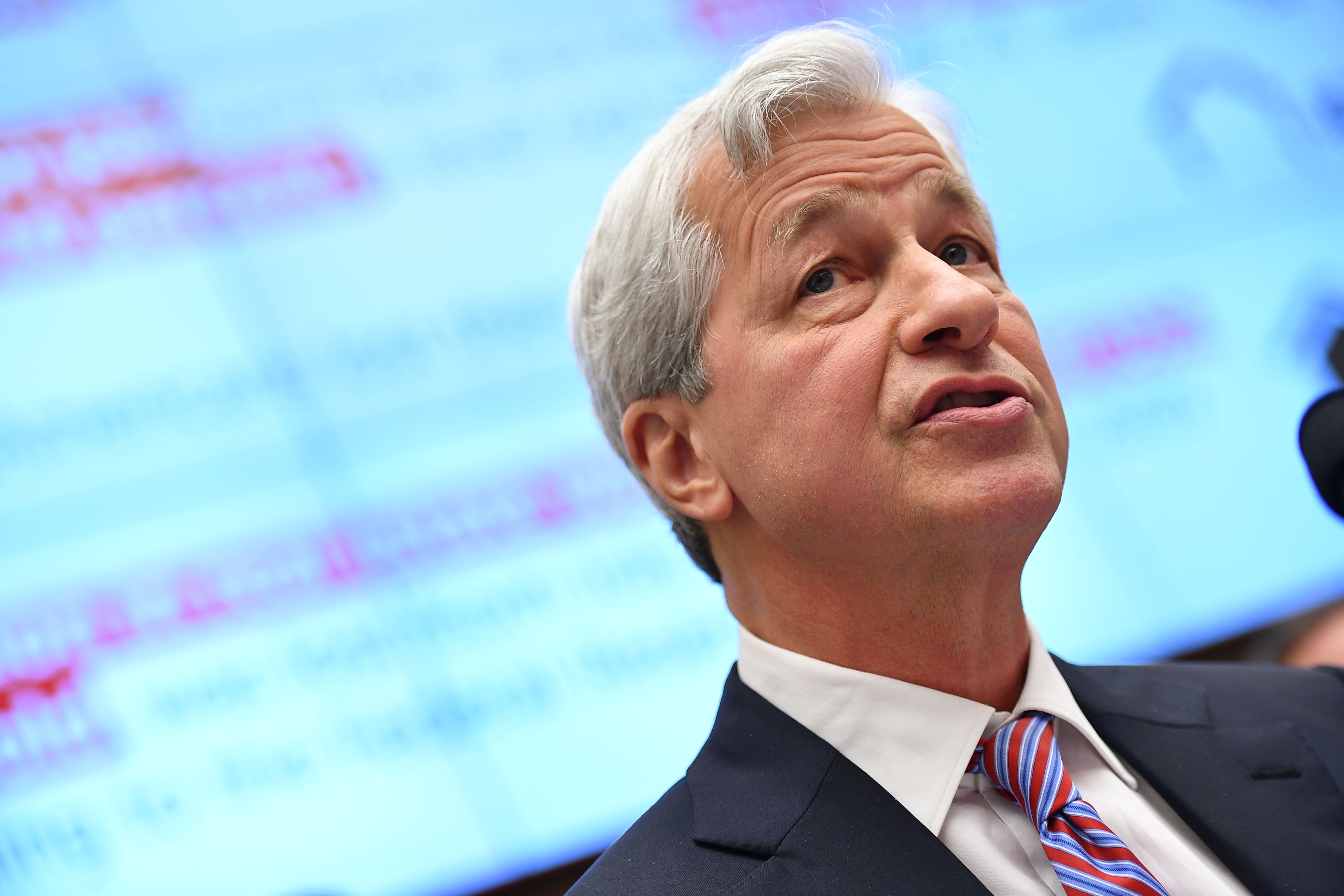 The central bank's Federal Open Market Committee hinted it would consider discussing a plan to taper its asset purchase if the economy continued recover rapidly. However, the Fed stuck to the line that it saw rising inflation as transitory.

There are no auctions due to be held Friday.