Late on Tuesday, Biden made the pledge to have enough vaccine doses so that it will be available to every adult in the U.S. by the end of May, which is two months earlier than previously expected. 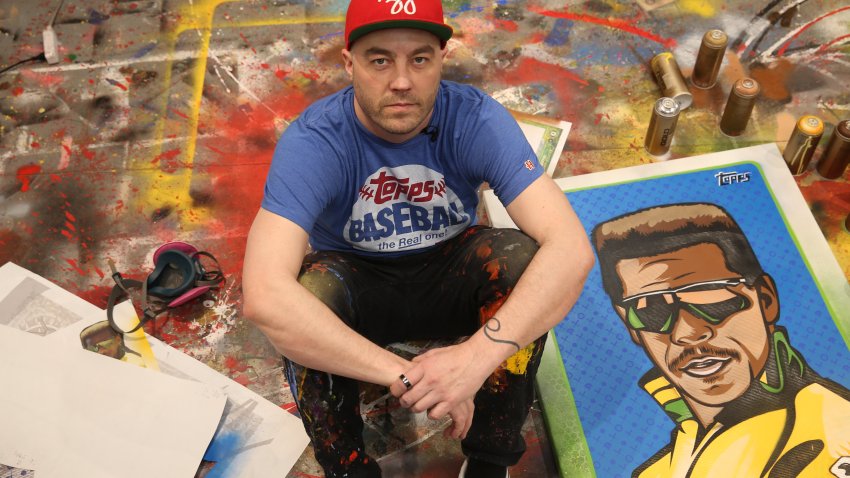 This 36-Year-Old Brooklyn Artist Made Over $46,000 in Six Weeks Selling NFTs 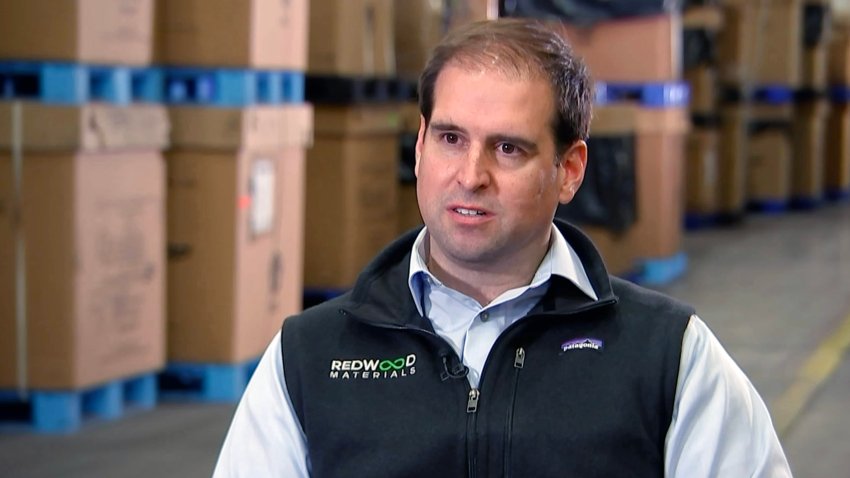 The U.S. 10-year Treasury yield sat around 1.41% on Tuesday, after popping to 1.61% last week. The surge in bond yields pressured stocks as investors worried about borrowing costs and inflation.

The latest unemployment data missed economists' expectations. ADP said Wednesday that private payrolls increased by 117,000 in February, below the expected 225,000, according to estimates from Dow Jones.

The services side of the U.S. economy continued to expand in January at a pace in line with Wall Street estimates. The ISM Nonmanufacturing Index registered a reading of 58.7, representing the percent of companies seeing growth. That was the exact estimate from economists surveyed by Dow Jones.

An auction is due to be held on Wednesday for $30 billion of 119-day bills.

— CNBC's Kevin Breuninger and Jeff Cox contributed to this report.