Many in-person events have shifted online, as charities look for ways to continue raising the money they need to do their work

Vermont's nonprofit sector is thinking outside the box and pleading for support during the pandemic, following the cancellations or postponements of traditional in-person fundraisers—such as charity banquets or large group walks.

For example, a September fire truck pull in Burlington has long raised about a sixth of the annual budgets for Outright Vermont, a nonprofit working to build affirming and empowering environments for LGBTQ+ youth.

But the pandemic means no big crowds, no loud cheering, and no shared touching of the rope used to pull the truck. So — no traditional fire truck pull, Outright's executive director said.

"There's actually a beautiful opportunity here," Dana Kaplan told NECN, pointing to a virtual version of the event that will incorporate people from all corners of the state.

Folks could post photos to social media of their own shows of support for LGBTQ+ youth, while raising money on their own — wherever they live — focusing not just on the spectacle of the fire truck pull, but on Outright's mission.

"It's about the impact and about being able to let youth know they've got folks across Vermont and beyond pulling for them," Kaplan said. 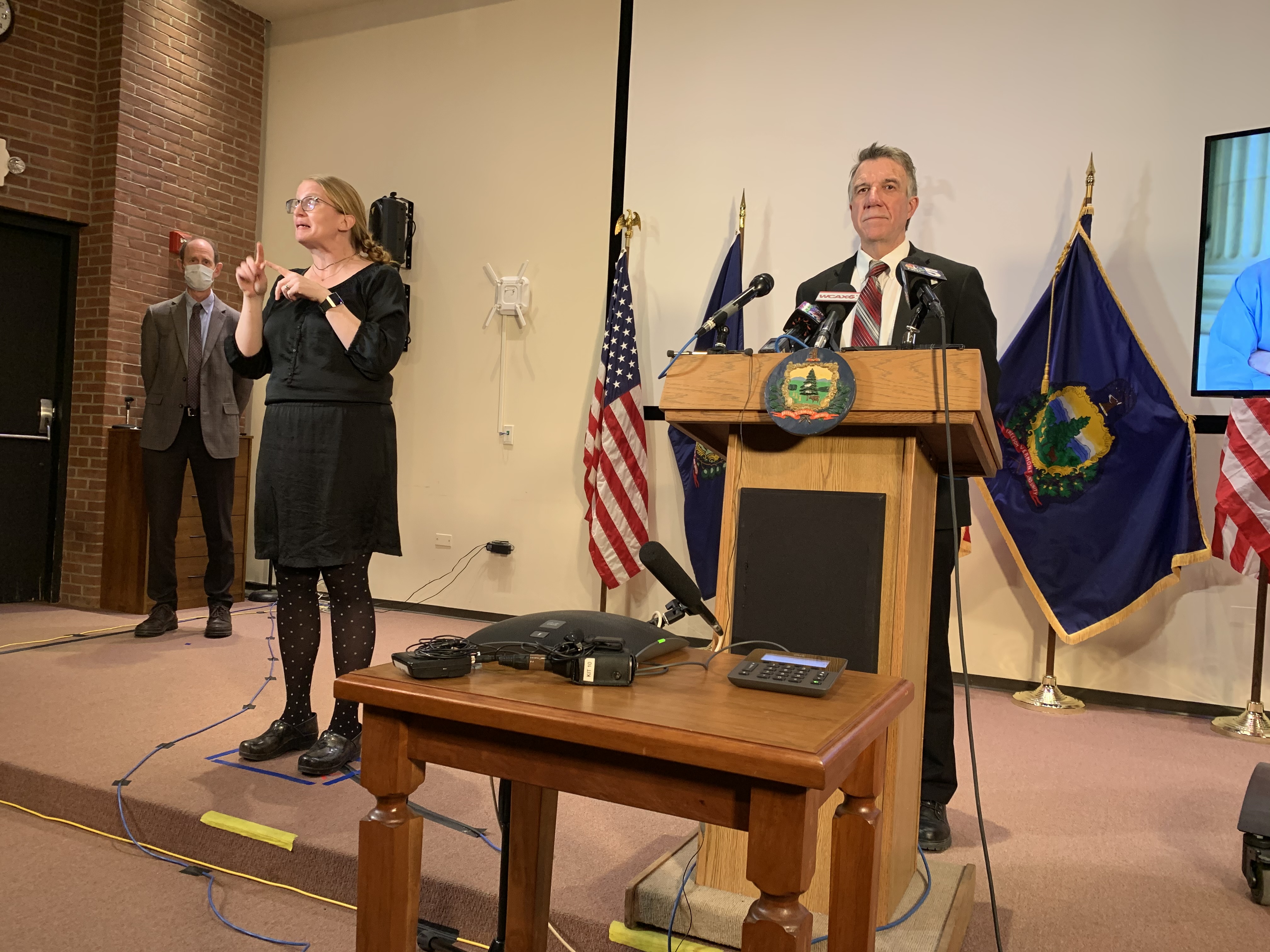 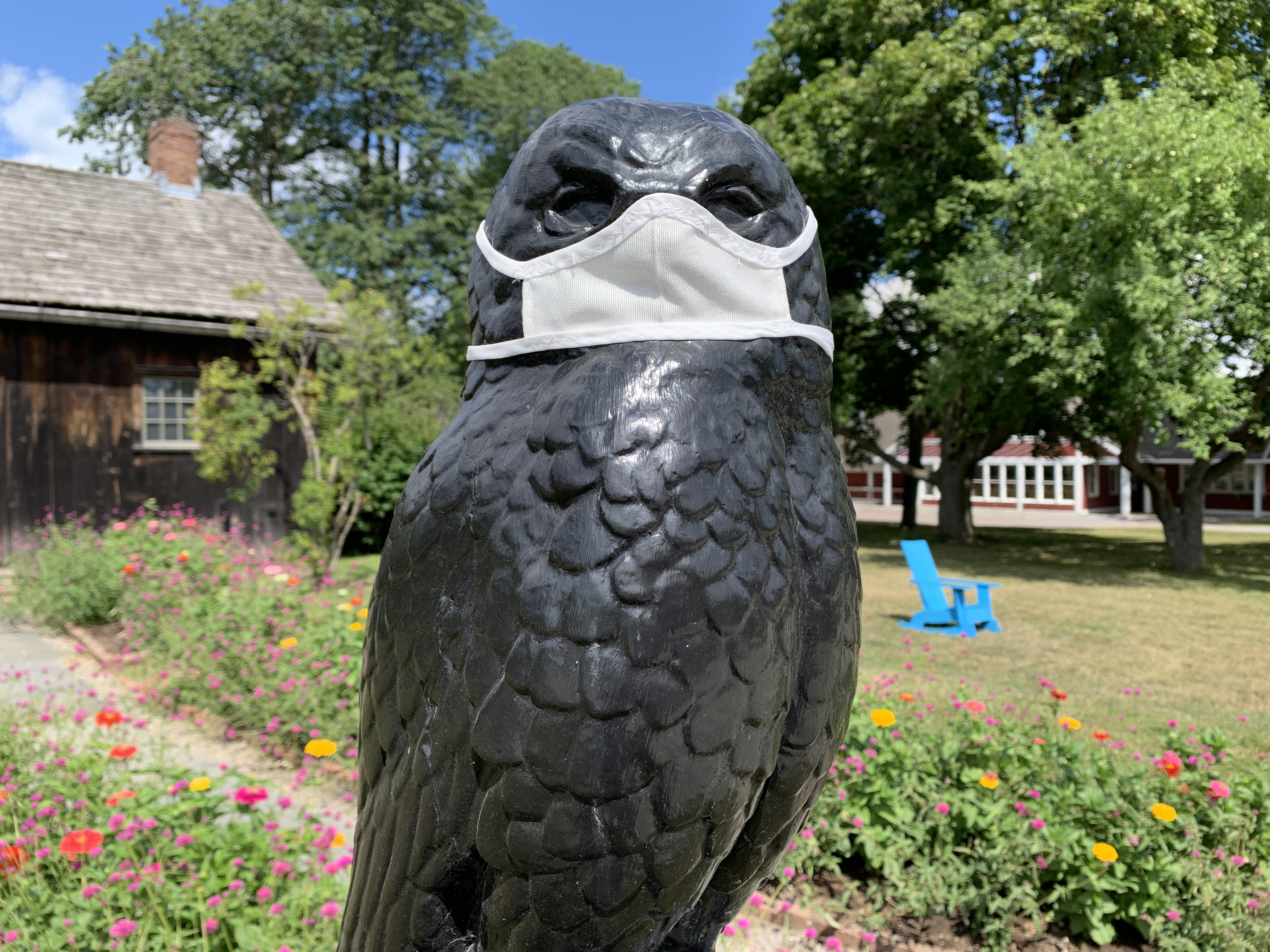 Vt. Museum Is Latest Attraction to Reopen — With Changes — During Pandemic

A similar shift is happening at the Cancer Patient Support Foundation.

"We had this aggressive fundraising campaign this year, and in a matter of a week, it all just disappeared," said Sarah Lemnah, the foundation's executive director.

Lemnah had to call off a big culinary night and two golf tournaments--which would have raised well over $100,000.

Despite the budgetary hole, patients are still asking for help with costs like rent or food while they're in cancer treatment—especially families that lost work because of COVID-19.

"It's a high-need time right now, so if people have the means, I would say really this is the time to step up because it's getting really dire and families are really scared," Lemnah said.

One possible solution to the loss of the old event-based model is seen in a new partnership that formed between two Burlington-area nonprofits.

"The community of nonprofits, we're all hurting," said Jamie Hathaway of Make-A-Wish Vermont. "So why don't we all try to help each other out a lot bit?"

Make-A-Wish Vermont is teaming with the Humane Society of Chittenden County. The virus had them both canceling or postponing major fundraisers.

Folks who submit pictures to Wags to Wishes of pet friendships can win prizes from local businesses based on web votes--a dollar a vote.

That money will be split between the charities, which both hope to reach new supporters.

"You have to look at a crisis, sometimes, as an opportunity to rethink how you do things," Hathaway said. "And maybe after this passes, we'll be better at everything we do."

"We know that there are so many struggling businesses and organizations out there," acknowledged Erin Alamed of the Humane Society of Chittenden County. "And I hope that all of us rise, for sure, after this."

Alamed added that she is confident coronavirus left Vermonters really aware of the importance of community and looking for ways to strengthen it.