A video of Boston College football players celebrating a win over Texas State had prompted a Newton city councilor to tweet, "COVID19 is real and deadly but clearly no one here cares about that"

The video of Boston College football players exuberantly celebrating a win over Texas State in a big circle in the team's locker room was posted by its Twitter account Saturday after the 24-21 win that continued BC's perfect start to the season. But many replies were negative, referring to the coronavirus pandemic and an outbreak that Boston College itself has been trying to contain.

Newton Councilor Alicia Bowman was among the commenters Sunday, writing that, "As an elected official in #NewtonMA where much of the @BostonCollege campus is located, this video upsets me. @BCFootball players do not live in a bubble. #COVID19 is real and deadly but clearly no one here cares about that."

Boston College Athletics on Tuesday noted that the players are getting COVID-19 tests three times a week, following Atlantic Coast Conference rules, and that the players had been in quarantine between taking a test Friday and playing the game Saturday.

"The momentary post-game celebration in the locker room involved team members who had zero positive COVID-19 tests. The team quickly returned to the COVID-19 protocols it has strictly followed, and will continue to adhere to these protocols to help ensure the safety of our team members and the well-being of the BC and neighboring communities," BC Athletics said in a statement.

The statement also noted that only one player has tested positive since the team returned to BC's campus in June, after the team has collectively gone through over 3,000 tests. 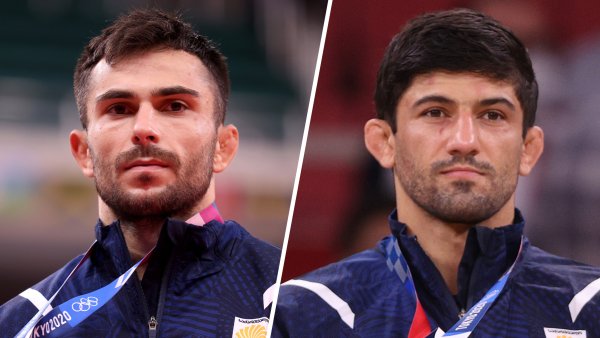 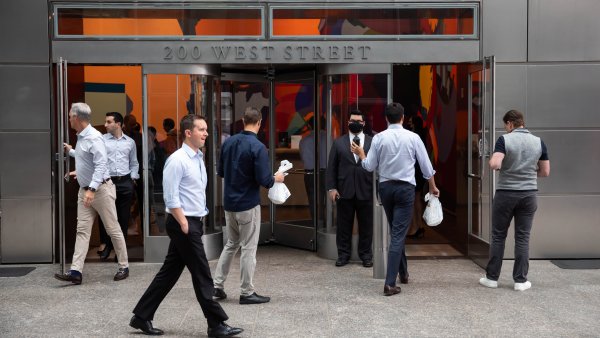 Why You Will Want to Return to the Office for Work, Eventually: Human Behavior Guru

The university, mainly based in Newton, has already contended with its own outbreak of over 100 students, which prompted the Baker administration to send in contact tracers. But that outbreak has been contained, with BC's COVID test positivity rate dropping to under 0.5% in the last two weeks, according to the school's website.

Colleges and universities are a major focus of Gov. Charlie Baker's coronavirus response strategy, and Baker said Tuesday that the state's positive testing rate would be holding steady if higher education institutions, with their clusters, weren't counted.

Boston University held hearings Tuesday for about 20 students caught having a party with beer despite a ban on gatherings.

Lower-risk communities in Massachusetts will be able to move to Step 2 of Phase 3 of the state's reopening plan starting Monday.