Given that cases, hospitalizations and deaths are anticipated to continue surging after the holidays in cases, it's appeared likely that Baker would extend Massachusetts' restrictions

As coronavirus cases climb, many cities and towns are tightening their COVID-19 restrictions, leaving small business owners in limbo. Many of them are worried statewide closures will be next.

On Tuesday, Boston Mayor Marty Walsh announced he is extending the city’s restrictions for at least three more weeks. The modified Phase 2, Step 2 that the city is now under keeps businesses like movie theaters and gyms closed, among other restrictions.

For Melina DiPaola, the owner of Ride spin studio in Boston’s North End, the news was devastating. She was just about to reopen the studio after spending $8,000 on plexiglass dividers and other sanitation equipment when she found out Boston was temporarily closing gyms.

“It’s like they tell us what to do to open safely and then they tell us, never mind. It just makes me not have faith,” DiPaola said.

At Heart and Sole Boutique in Boston, owner Gina DiGangi is losing faith too. Under the state’s current regulations, she has to limit capacity at her store to 25%.

“You can’t live having only two people in the store at a time,” DiGangi said. “It’s scary because we’re not getting help with rent, payroll or anything right now.”

She assumes the state will extend the capacity restriction beyond Jan. 10, given the ongoing surge in COVID-19 cases, but she is also worried a closure will come after that.

“My mom had COVID and was hospitalized. I’ve seen the impact, but I just don’t get how closing this place for two weeks would fix anything,” DiGangi said.

Given that cases, hospitalizations and deaths are anticipated to continue surging after the holidays in cases, it's appeared likely that Baker would extend Massachusetts' restrictions, which went into effect Dec. 26. But he didn't say at a news conference Monday.

"We'll probably be back sometime toward the end of the week based on the data to make a decision whether to extend that beyond January 10th," Baker said.

Dr. Derek Monette has seen the impact on the front lines. He is an emergency room physician at Massachusetts General Hospital, and he believes the restrictions are necessary.

“Unfortunately, I think keeping these small businesses, and other things that we enjoy like restaurants, closed for the next several weeks is probably the safest. It also sends a message that this is serious,” Monette said.

An estimated 45,000 first responders, which includes police officers, firefighters and EMTs, will get to receive the first dose of the COVID-19 vaccine starting Monday, Gov. Charlie Baker has announced.

He said he understands it is harmful to business, but what would also be harmful is running out of hospital beds.

“My biggest concern is [hospital] capacity and the effect we might feel because of travel around the holidays,” Monette said.

Back at the spin studio, DiPaola is wondering how long she will have to ride this out.

“It’s probably going to be another three weeks after this too. And if it is, just tell us, so we can make other plans,” she said. 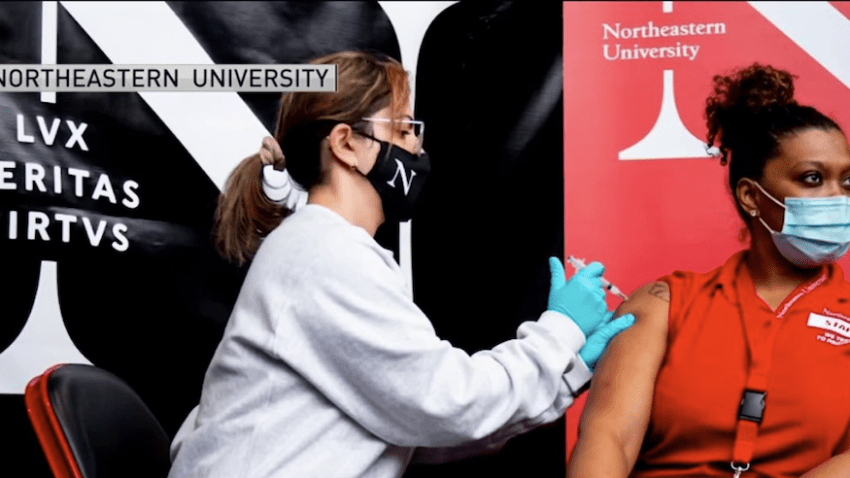 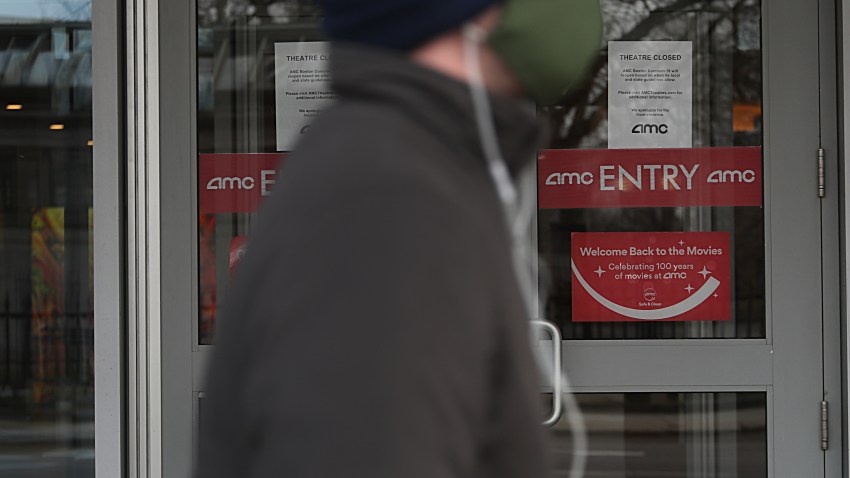 Will the New Massachusetts Coronavirus Restrictions Be Extended?