RI's COVID Response Won't Be Affected If Raimondo Heads to DC, She Says

The governor, who is set to speak at 1 p.m., has not held a coronavirus briefing since before she was nominated last week by President-elect Joe Biden for secretary of commerce

Should she be confirmed as the next U.S. Secretary of Commerce, Gov. Gina Raimondo said Wednesday there will be no disruptions to Rhode Island's coronavirus response.

Raimondo held her first coronavirus briefing of the new year and since being nominated for the commerce secretary position last week by President-elect Joe Biden.

She briefly said that although she never pictured herself in Washington, she felt the need to answer Biden's call given the current economic environment.

"I was born in Rhode Island and it will always be my home," she said. "I felt that I had to say yes while continuing to serve the people of Rhode Island."

Raimondo, who is in her second term, said she plans on remaining governor until confirmations take place in the weeks to come.

In the meantime, Raimondo said Lt. Gov. Dan McKee, who was not previously part of the COVID response team, will keep current plans in place like testing and vaccine distribution.

The governor added that her team has been meeting with McKee's team daily to make sure the transition is seamless. 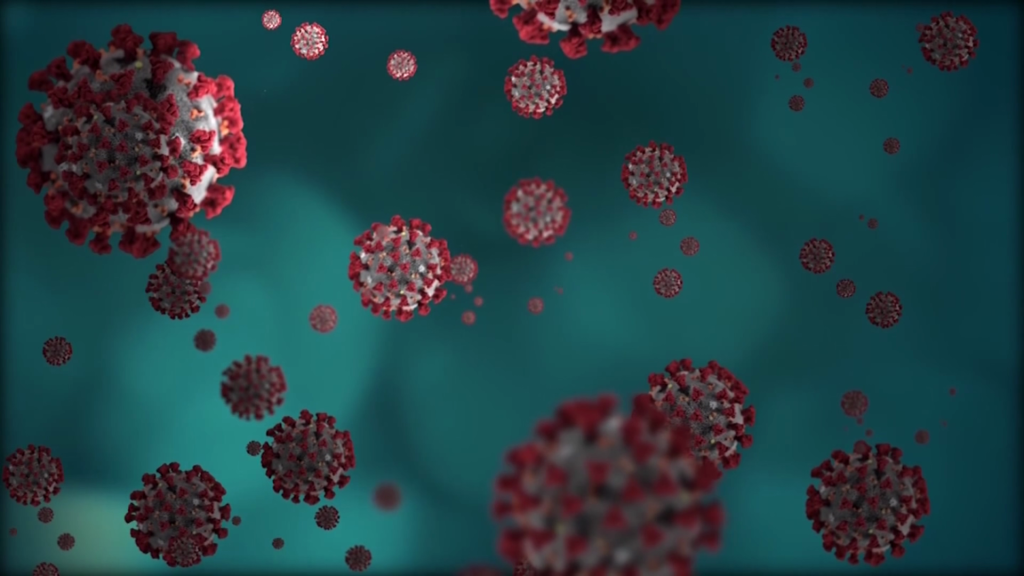 "I have every confidence in him and I know he is ready to step up on day one," Raimondo said.

McKee in his own brief statement praised Raimondo for her response to the pandemic and congratulated her on her nomination, something he said the whole state could be proud of.

He said he is confident because her office has communicated with him to keep him abreast of developments in the state's pandemic response all along.

McKee also said that transitions aren't new to him and that he understands the challenges to come.

"We're going to work through the transition," McKee said while reiterating that the state's coronavirus response would stay in place. "We all have the same goal."

There have now been 1,987 confirmed deaths and 102,485 cases, according to the state's Department of Public Health.

The percentage of coronavirus tests coming back positive, on average, stands at 5%, the department reported.

While the state's weekly positivity rate is on the decline and the rate of new hospitalizations is at its lowest level since mid-November, the governor said she was extending current restrictions on gatherings and businesses until mid-February.

Raimondo also pledged to ramp up testing and said Rhode Island will soon be able to conduct 25,000 tests per day. There are also plans to open more drive-thru rapid testing sites where residents can get their results in 15 minutes without ever leaving their car, she said.

The state also plans to introduce expanded testing at work places and in schools.