US Sets Another COVID-19 Daily Cases Record With 98K

Practically every U.S. state is seeing a rise in cases

The U.S. also reported 978 COVID-19 deaths on Friday, which is slightly lower than the 982 deaths reported Thursday.

Also Thursday, the U.S. reported 90,456 new cases as the total number of nationwide COVID-19 cases surpassed 9 million, according to a tally by NBC News. It was the first time the U.S. topped 90,000 cases in a single day.

The latest milestones come during a week of grim records. On Wednesday, the U.S. reported more than 80,000 new cases for the first time.

As this powerful new wave of infections sweeps the U.S. just ahead of Election Day, the nation's handling of the nearly 8-month-old crisis has been marked by what health experts see as grave missteps, wasted time and squandered opportunities by leaders at all levels of government.

The result: The country could be looking at a terrible winter.

“The inconsistency of the response is what’s been so frustrating,” said Dr. Irwin Redlener of the National Center for Disaster Preparedness at Columbia University. “If we had just been disciplined about employing all these public health methods early and aggressively, we would not be in the situation we are in now.”

Though Redlener sees some of the new wave as inevitable, he estimates at least 130,000 of the nation's more than 229,000 deaths could have been avoided had the country more widely embraced masks and social distancing.

Even if a Chinese-style lockdown wasn’t possible, Redlener said, a more modest approach like Canada’s, with a strong central message of caution in reopening and widespread mask-wearing and distancing, would have saved lives over the state-by-state and widely partisan approach.

Now 41 states and Washington, D.C., Puerto Rico, Guam, the U.S. Virgin Islands and the Northern Mariana Islands are experiencing an increase in coronavirus cases from over the past 14 days, according to NBC News.

“It was like a free-for-all,” Fauci said in an online forum Wednesday.

The handling of the crisis has emerged as a central issue in the race between President Donald Trump and Democrat Joe Biden. Trump has mocked Biden's mask-wearing and repeatedly assured the country that it is “rounding the corner” on the outbreak. Biden has hammered the president for downplaying the virus and undermining scientists.

Governors in many of the hard-hit states have been under fierce political pressure that has made it difficult to enact the kind of measures public health officials say are necessary to stop the spread of the virus and keep hospitals from being overwhelmed.

In the early days of the outbreak, governors were nearly universal in enacting aggressive restrictions to try to flatten the curve. But they quickly faced backlash from residents who were irate over the economic devastation and what they saw as an infringement on their constitutional freedoms.

At the same time, many states were snapping up millions of doses of hydroxychloroquine, the anti-malaria drug that Trump touted as a remedy but was later dropped by the Food and Drug Administration as a COVID-19 treatment. Utah alone spent $800,000 to build up its stockpile of the drug.

States also started receiving a flood of federal dollars from the CARES Act, in part to help local governments deal with COVID-19. But many states have been criticized for spending the money on efforts completely unrelated to public health, like the $16 million North Dakota is doling out to support fracking at a time the state has become one of the worst hot spots for the virus. Iowa has spent millions on information technology projects in state agencies.

In Utah, state epidemiologist Angela Dunn called for restrictions to be reinstated in June to avoid overwhelming hospitals, warning: "This might be our last chance for course correction.” Republican Gov. Gary Herbert did not heed the advice and refused to impose a statewide mask requirement.

Utah’s hospitals are now treating more COVID-19 patients than ever before even as the state remains open for business, most high school students are attending class in person, and football and other sports have gone on.

“This response to this third wave has been very half-hearted,” said Dr. Andrew Pavia, chief of pediatric infectious disease at University of Utah Health in Salt Lake City. “Everyone in health care from the ED tech to the ICU doc is just really going: ‘C’mon, people, help us out here.' The frustration, the fatigue, the disappointment is really palpable.”

In neighboring Idaho, Republican Gov. Brad Little has also resisted a mask mandate even as hospitals are in a crisis and having to airlift patients to Seattle and other locations. 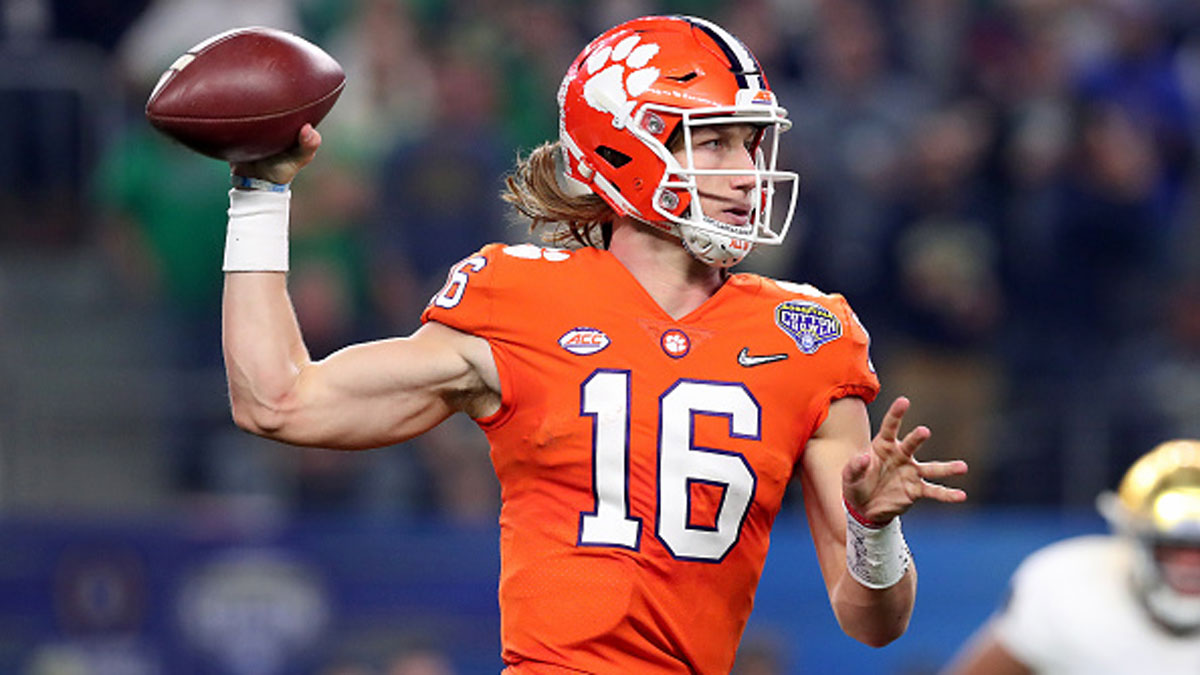 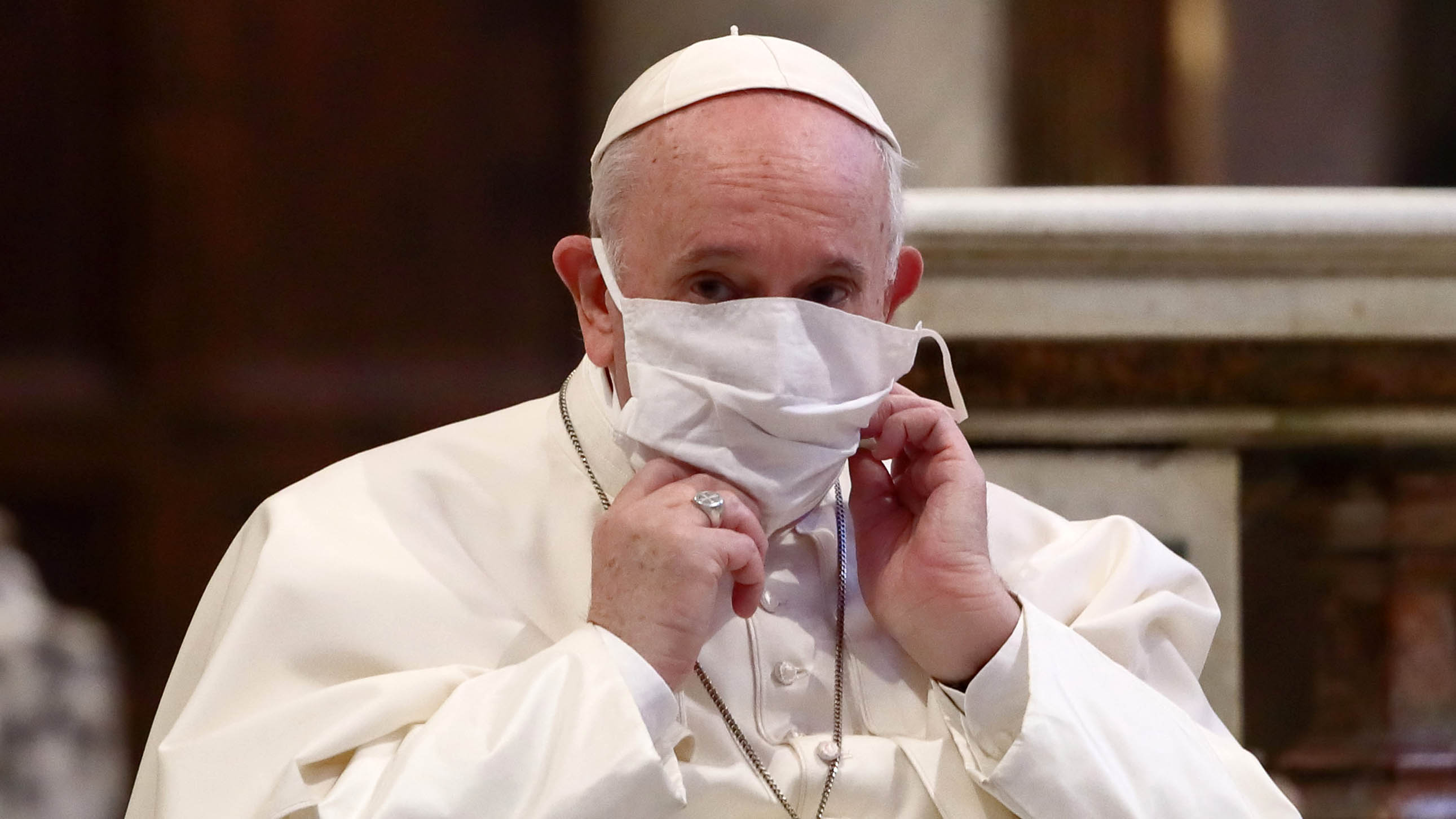 As Little added small restrictions this week such as limits on crowd sizes, his lieutenant governor and a few GOP lawmakers released a video denouncing such measures as unconstitutional.

“This pandemic has been more politicized than any pandemic I’ve ever experienced or worked on or studied, and that’s a lot of pandemics,” said Dr. Howard Markel, a public health historian at the University of Michigan.

While some of the blame goes to local leaders and their supporters, Markel said a large share belongs to Trump and other administration officials who have not supported governors taking tougher steps, have undercut and insulted infectious-disease experts, and have themselves refused to wear masks.

“That sets an example, whether you recognize it or not,” he said.

With the holiday season quickly approaching, experts are suggesting creating a family or community bubble as the safest way to enjoy this year's holiday celebrations while reducing your risk of COVID-19 and the flu. NBCLX storyteller Clark Fouraker shares a holiday bubble checklist that your holiday group can adopt in the days and weeks before your gatherings to ensure everyone stays safe.

Redlener, too, questioned how it was that Trump “didn’t understand how many people followed his advice” and said the president has “blood on his hands.”

Cooler weather driving more people indoors where the virus is more easily spread are now combining with fatigue and anger over virus restrictions for a dangerous new stage.

“When you put those three together, we shouldn’t be surprised what we’re seeing,” said Michael Osterholm, a University of Minnesota expert on infectious diseases and pandemic preparations.

The U.S. currently has more than 9 million confirmed cases and nearly 230,000 deaths, according to a tally by NBC News.