Authorities are investigating a "disturbing" incident during which a family was allegedly told to leave the state over their New York plates.

Vermont Gov. Phil Scott on Wednesday said he would extend the state of emergency later this week amid the coronavirus outbreak, as he condemned an alleged racial incident targeting a family with New York license plates.

In a news conference, Scott said he planned to extend the state of emergency Friday, the day it is set to expire. The order was previously extended by a month from its initial expiration date of April 15.

Scott, who has moved to slowly reopen the economy as the state shows decreases in new coronavirus cases, said more details about the extension would be shared later in the week.

Meanwhile, Scott said authorities were investigating a "disturbing" incident in Hartford during which a family, which the governor described as people of color, was allegedly told to leave the state over their New York plates.

Scott said the family, Vermont residents who had recently relocated from New York, was pulling out of the driveway when they were told, among other things, "they were not welcome here and that the governor did want them here either."

The incident happened in front of the family's 11 year-old child, Scott said, adding the incident had "racial undertones."

"I want to be very clear: I have no tolerance for this kind of thing," he said. "It's unacceptable. It does not represent my views or who I believe we are as a state."

The governor said he called the family to apologize on behalf of the state.

Scott reiterated his plea that Vermonters refrain from taking an "us versus them" mentality toward people from out of the state.

"We can be both neighborly and compassionate while staying safe," he said.

The governors said people from out of state are welcome but must quarantine for 14 days when they cross the border. This also applies to Vermonters who travel outside the state and return.

The extension of the state of emergency comes as the state slowly loosens restrictions amid the pandemic.

On Monday, Scott announced he would allow retail stores to reopen on May 18 if data continued to show declines in cases.

The stores would be able to reopen at 25% capacity under the condition that they abide by the state's coronavirus operation guidelines.

Workers would need to complete safety training, maintain a six-foot distance from others and wear face coverings, among other requirements.

As of Tuesday, the state had reported 929 cases of COVID-19, including 53 deaths.

The governor warned again on Monday that the status of the coronavirus outbreak in neighboring states must be considered as Vermont reopens. Last week, he said out-of-staters could be turned away from golf courses and would have to quarantine for two weeks if they were to come for a stay. 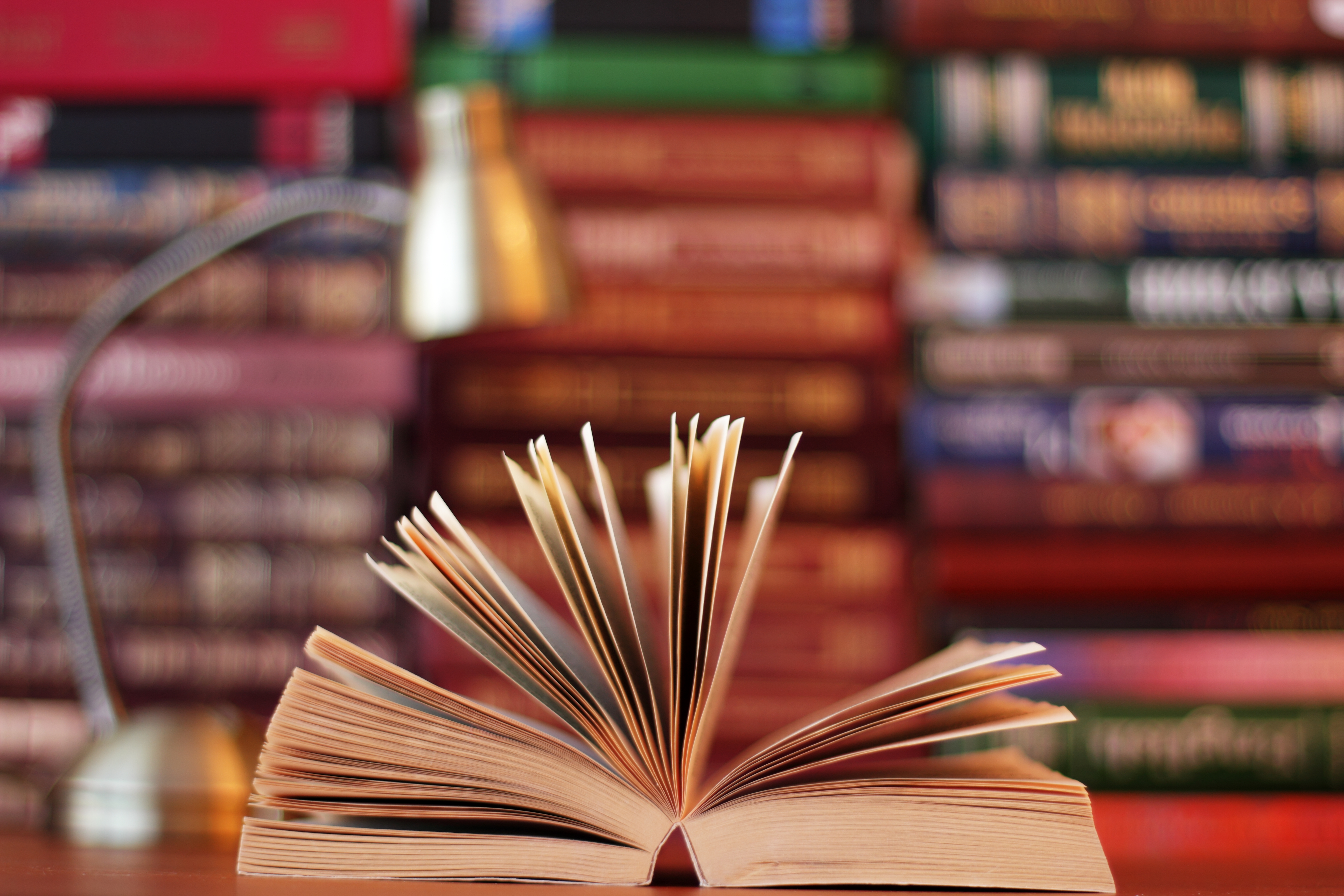 These 4 Books Are the Perfect Escape While Staying at Home

Officials have said they will keep a close eye on four metrics throughout the summer; syndromic surveillance, viral growth rate, percentage of new positive tests and hospital and critical care bed capacity.

Businesses centered around low-contact sports, such as golf courses, skate parks and tennis courts began reopening last week and residents started hanging out in groups of 10 people or less.

Vermont Gov. Phil Scott issued guidance Friday on how to reopen the economy.

Scott has asked Vermonters to stick with close friends only, to keep their physical distance—preferably by having their visits outdoors—and for vulnerable people to continue to self-isolate. The governor discouraged people over the age of 65 or those with medical conditions from attending such gatherings.

Levine has said that with the new guidelines on gatherings comes more opportunities for contact and encouraged Vermonters to keep track of the people they are in touch with in case they become ill.