A Massachusetts elementary school will not close permanently after public outcry in response to a proposal.

Weymouth Public Schools shocked parents and students last week when the district announced that budget issues stemming from the coronavirus pandemic were threatening to force the closure of Nash Primary School.

Monday, the district said the school would not close down.

"After listening to feedback from parents and residents about the potential closure of the Thomas V. Nash Jr. Primary School and after extensive examination of the current $2.2 million budget shortfall, we have decided to take the option of closing the Nash School off the table as a means to close the budget gap," Superintendent Jennifer Curtis-Whipple said in a statement.

As many schools cancel the rest of the year, parents in Weymouth were shocked to learn their elementary school could close permanently.

In a letter sent via email last week, the school district acknowledged that the proposal to close the school was sudden and shocking, writing, "We understand that this information is upsetting and surprising, and we want families to know that the recommendation to close the school is not being made lightly."

"Mentally, it's going to be a lot on these kids," said parent Sara Canova, who questioned whether the proposal has anything to do with the pandemic. "I feel like the superintendent's trying to blame it on COVID and the situation that's happening in the world, but that's really not what it is." 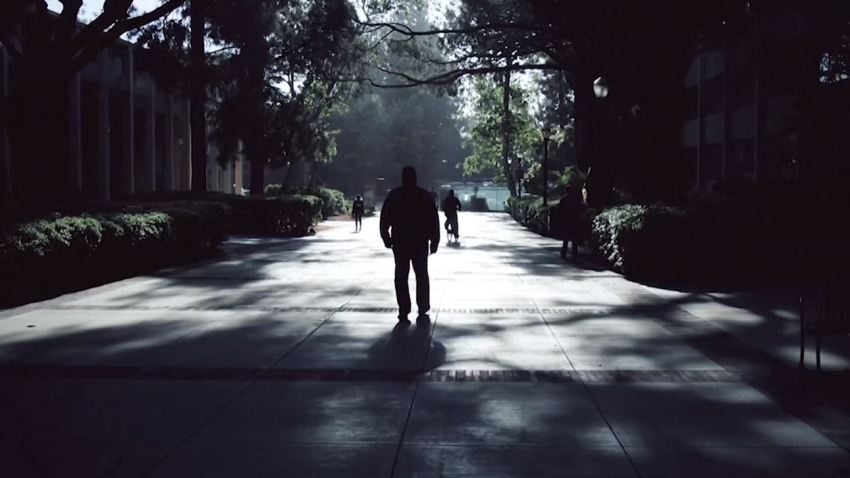 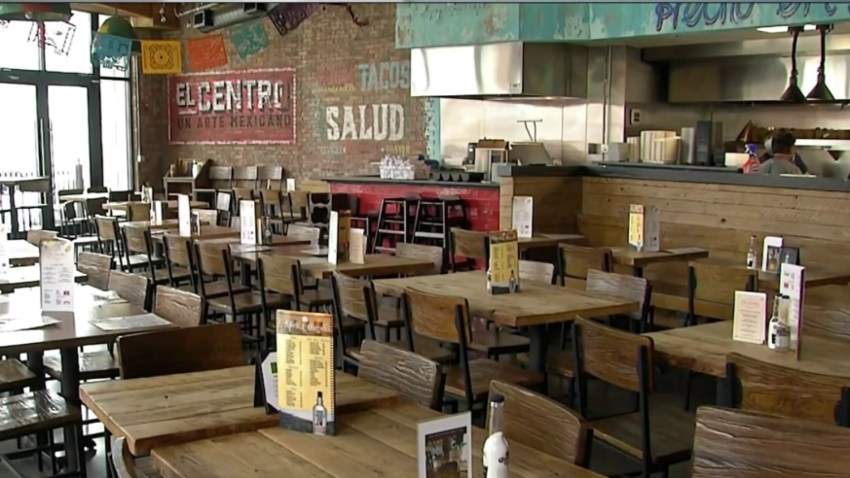 Curtis-Whipple said district officials worked through the weekend to "identify new mechanisms to help stabilize the budget," explaining that the new proposal would affect every school and department. The proposal will be outlined at a town council meeting Tuesday night, the superintendent said.