The mayor of Leominster, Massachusetts, has declared a public health emergency due to concerns with remote learning.

Mayor Dean Mazzarella made the declaration after a lengthy emergency meeting with parents Monday night.

"It was very clear by the end of the meeting that this is a public health crisis," said Mazzarella.

"It's tough, both my wife and I are working from home, and now we have two young kids, second and first graders, who are trying to navigate learning on a computer," said Fitz Aaron, a parent in the city.

"Not everybody has that support system, and for those that don't, I feel very bad for, because it's difficult to have to choose between work and staying home with your kids," said Leominster parent Andrea Hilton.

Mazzarella says Leominster is a community with a lot of blue-collar jobs where parents don't have the option to work from home.

"We also have students who are staying home alone, parents are afraid to say, 'I have to leave my kids alone,' they're afraid they're going to get reported," said Mazzarella. "And if they don't go to work, they could take a leave, but they get 75% of their pay."

The mayor says as part of his emergency declaration, community organizations like the Boys and Girls Club will be open to offer supervised remote learning during the school day.

More on Reopening Schools in Massachusetts 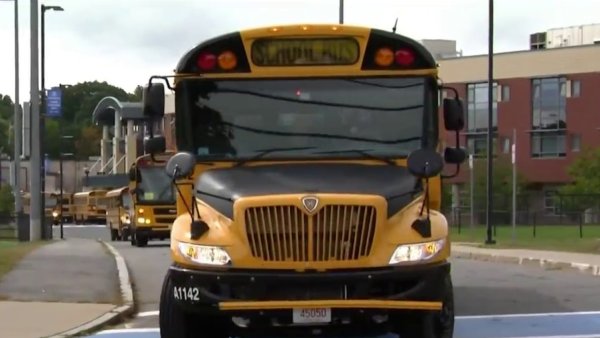 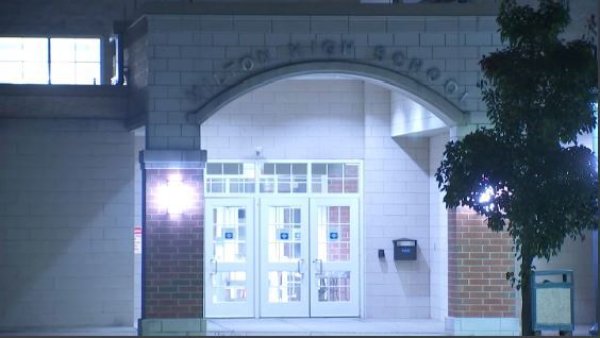 But the governor issued the same directive earlier this month, so it's unclear why this is happening in Leominster now.

"I think it's a great idea if we can make it work," Hilton said.

But many parents believe this is only a temporary solution for a much bigger societal problem.

"We need to talk about the real issues, and that is, what are we going to do to provide a normal balance between school and someone going to work?" said parent Hannah McLoud.

The mayor is hoping to begin opening up community organizations for students who are learning remotely later this week.