A person died Sunday morning after driving off the roadway, causing the vehicle to become airborne, according to New Hampshire State Police.

The accident occurred around 8:30 on Route 101 westbound near Exit 3 in Candia. Officials found the vehicle on its roof in a wooded area.

The cause of the crash remains under investigation and the name of the victim has not been released. 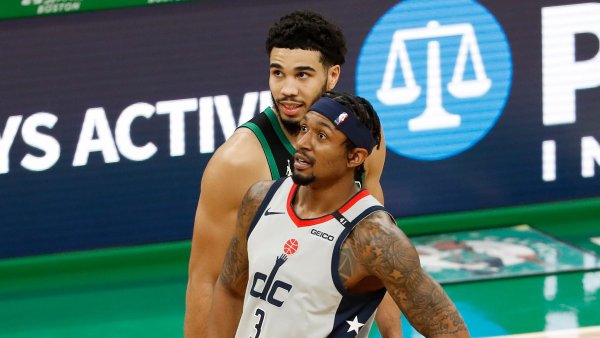 No one else was involved in accident.

The right and breakdown lanes were closed for about two hours.