A fatal police shooting on Friday is under investigation in New Boston, New Hampshire, according to the state's attorney general's office.

Authorities said one adult male was dead at the scene of the shooting.  No officers have been injured and there is currently no threat to the public.

No further details have been disclosed about the the deceased at the moment.

Additional information will be released as it becomes available, the attorney general's office said. 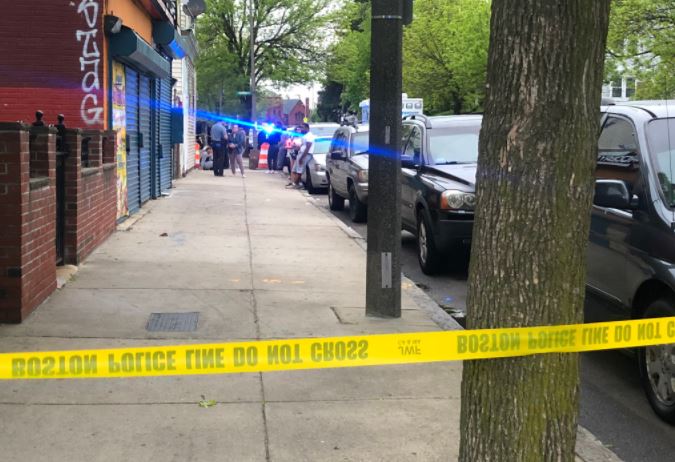 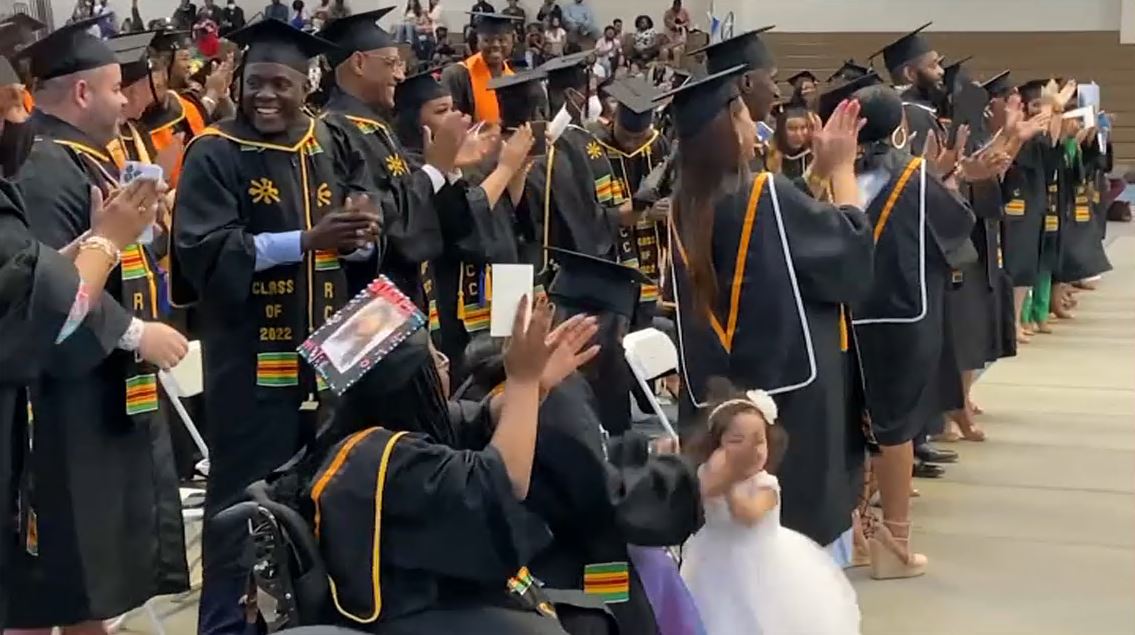