The hospital in Norwood, Massachusetts, was devastated by floodwaters during a storm in June of 2020

It's been more than 15 months since floodwaters devastated a Massachusetts hospital, and the effects are still being felt on emergency responders in the community.

A torrential storm in June of 2020 caused major damage at Norwood Hospital. Surveillance footage captured water rushing through the walls and ripping a door off its hinges.

The hospital's closure has put a strain on the town's ambulances, to the point that it's now relying on its fire trucks more regularly to go out on EMS runs.

Two months after a major rainstorm caused massive flooding at Norwood Hospital in Massachusetts, the clean up continues.

But Norwood Fire Chief David Hayes says getting there isn't the problem — it's the turnaround time that ends up eating up most of their time.

The chief says EMS transports now take about three to four times as long as they used to, the mileage on the ambulances has tripled and fuel costs have also gone up while causing more wear and tear on the vehicles.

"To be honest, I've blown through my maintenance budget for the year already," he said.

Town officials say the company that owns the hospital plans to build a new one, but that it won't happen anytime soon.

This June, a year after the flood, community members rallied to push for Norwood Hospital to be rebuilt and reopened. 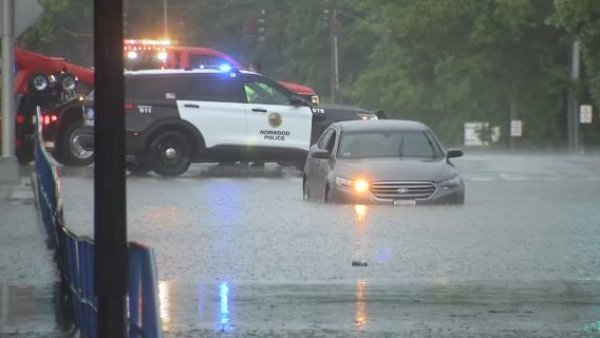 IMAGES: Cars Submerged in Norwood as Violent Storms Cause Flooding 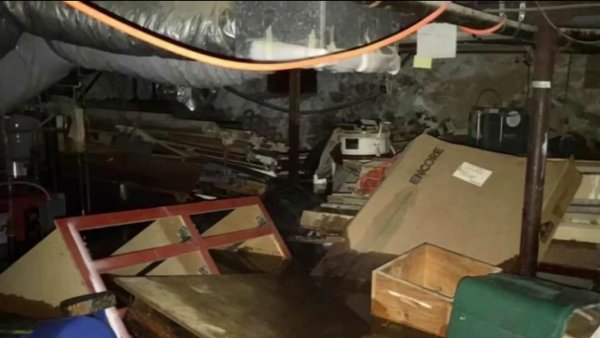