Two federal correctional officers were arrested Thursday, one accused of injuring a handcuffed inmate in a mental housing unit in Massachusetts, the other of trying to cover it up, federal prosecutors said.

The initial incident took place last summer at U.S. Bureau Prisons Federal Medical Center in Devens, U.S. Attorney Andrew Lelling said in a statement, calling it an abuse of their authority and the public's trust.

"This conduct is an affront to the law enforcement officers who serve honorably every day and fulfill their duties with fairness and integrity," Lelling said. 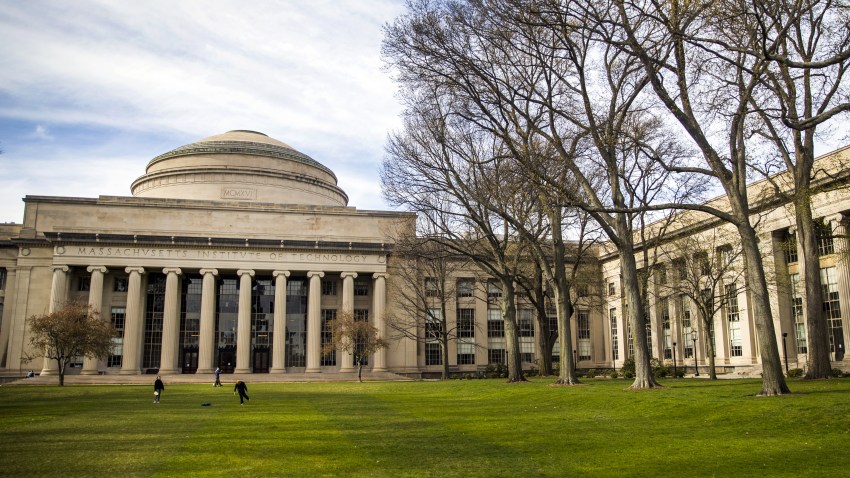 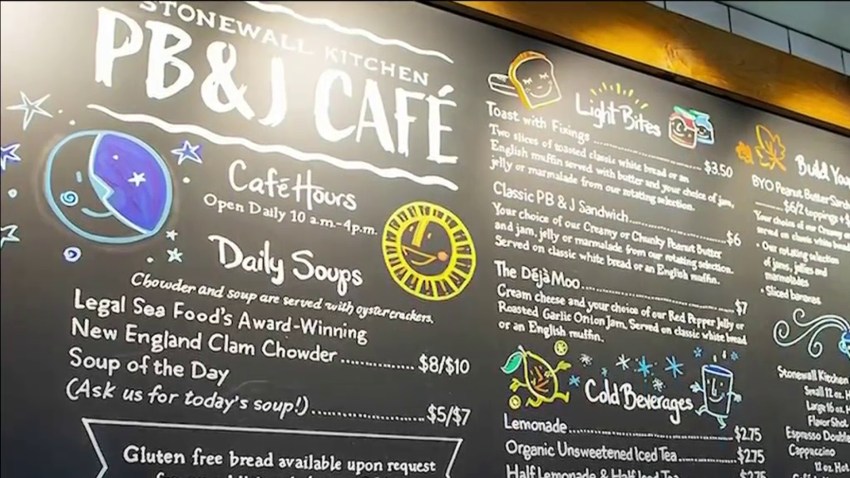 Senior correctional officer Seth M. Bourget, a 39-year-old from Woodstock, Connecticut, was indicted on two counts of deprivation of civil rights under color of law, prosecutors said. Lt. Joseph M. Lavorato, a 51-year-old from Wilmington, Massachusetts, was indicted for allegedly obstructing the investigation and destroying and falsifying records in the investigation.

Both men were arrested Thursday and were expected to appear in Boston's federal court later in the day. It wasn't immediately clear if they had attorneys who could speak to the charges.

Bourget "dropped his knee on an inmate's head" while the inmate was handcuffed and restrained on the floor in the facility's mental health housing unit in mid-June, according to a statement from prosecutors announcing the arrests.

The inmate was injured, yet Bourget allegedly struck him again in a locked cell.

Lavorato did not "accurately report the nature and extent of (the) inmate's injuries," prosecutors said, then concealed a video recording of the incident. He allegedly destroyed the video and lied in an official report about a security camera not working at the time.

Bourget faces up to 10 years in prison if he is convicted, while Lavorato faces up to 20.

"The alleged use of excessive force by Correctional Officer Bourget toward an inmate and the alleged follow-up actions and poor judgment of Lieutenant Lavorato in attempting to cover up the incident are extremely troubling," said Guido Modano, special agent in charge of the Department of Justice Office of the Inspector General's New York field office, in a statement. "This kind of conduct directly contradicts the oath that federal Correctional Officers take – to serve and protect, and to uphold the law."