Three people died and two others were injured early Sunday in a fire at what was believed to be a vacant duplex in Bangor, Maine, officials said.

The Bangor police and fire departments responded to the blaze after the Bangor Communications Center received a 911 call just before 5 a.m. that flames had broken out on Union Street near the corner of Sanford Street.

Two people escaped the fire, a public information officer for the Maine Department of Public Safety said. One was assisted by a passing citizen, while the other was rescued by firefighters.

One of the two was taken to a local hospital. No other information was immediately provided on their injuries. 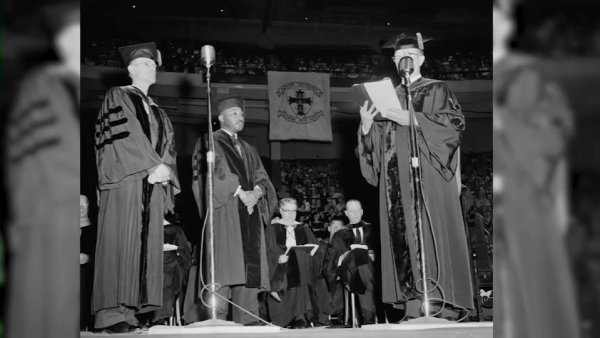 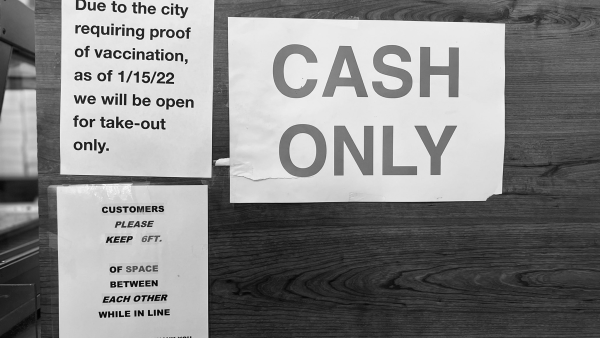 Once fire crews extinguished the fire, they found three people dead inside. The victims were identified as 28-year-old Tim Tuttle, 31-year-old Dylan Smith and 56-year-old Andrew Allen. All three were unhoused, officials said.

According to Maine public safety officials, the building had been vacant for approximately a year, and there were no known occupants at the time of the fire. The house had been condemned, and the windows and doors of the home had been boarded up.

The cause of the fire is under investigation, and investigators will be back on scene Monday. Autopsies will also be conducted Monday.