The Cannabis Control Commission levied the fines against Garden Remedies Inc.; Healthy Pharms Inc.; and Acreage Holdings Inc., according to The Telegram & Gazette

Massachusetts marijuana regulators have fined three companies a total of $800,000 for various infractions.

The Cannabis Control Commission levied the fines against Garden Remedies Inc.; Healthy Pharms Inc.; and Acreage Holdings Inc., according to The Telegram & Gazette.

Garden Remedies Inc., which operates a recreational and medical dispensary in Marlborough, was fined $200,000 for using pesticides and trying to cover up their use by falsifying invoices. 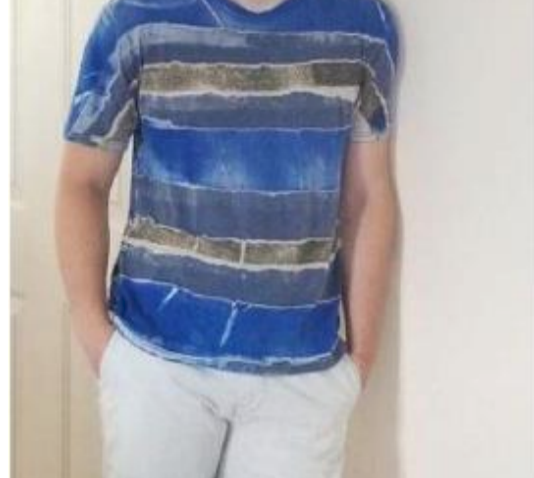 coronavirus in maine 49 mins ago

Marijuana retailers were given the green light to open across Massachusetts Monday.

Garden Remedies said in a statement that it fired the employees involved — whose actions were unknown to the executive team.

Regulators also fined Healthy Pharms $350,000 for pesticide use over several periods from July 2018 to February 2019, according to the commission.

"Once the company understood the violations, we worked quickly to correct them and have implemented procedures to prevent them from happening again," said Leo Gontmakher, CEO of Healthy Pharms parent company 4Front Ventures, said in a statement.

The Botanist, owned by Acreage Holdings, Inc., was fined $250,000 for going forward with applications for licensure while trying to own or have a controlling interest in more than the allowed maximum of three stores. The Botanist has a medical dispensary in Worcester and plans to open two more.

An Acreage spokesman said the company has terminated its relationships with two other provisional license holders.