1 Arrest Made Following Violent Night in Boston That Left 1 Dead, 5 Others Hurt

The other two shootings remain unsolved; Boston police are actively investigating and have asked for the public's help

An outburst of gun violence Sunday night in Boston left one person dead and five others injured after three separate shootings happened around the city in the span of an hour.

Boston Police Commissioner Michael Cox called it a "pretty terrible evening" in the city after the shootings happened between 9 and 10 p.m. Sunday in Mattapan, Dorchester, and Hyde Park.

One person was charged Monday afternoon in connection to one of the shootings, but police are still looking for suspects in the two other incidents.

At a press conference Monday afternoon, Cox assured that investigators are working to find those responsible for the most recent violence in the city, adding that officers need to be more visible in the community.

"Right now we need to have a presence in certain areas to make people feel safe. I think that’s more important than anything else right now," Cox said.

Boston police officials said it was a tough weekend and called the gun problem an "epidemic."

Here's what we know about Sunday's shootings.

Police got a radio call around 9:10 p.m. Sunday for two people shot around 10 Orlando Street in Mattapan, Boston police said. Officers responded and found two people that had been shot. Both were taken to a local hospital, where one of the victims was pronounced dead, according to police. The other victim is expected to be OK.

Family members identified 48-year-old Edwin Pizzaro as the man who died from his injuries.

"He was always such a happy person. He was very loving, caring, he was a very big flirt I would say," Melanie Arriaga, his niece, told NBC10 Boston.

His sister, Yolanda Perez, said in Spanish that whoever did this destroyed the family. She added that all they want is justice and asked that anyone who saw something, please say something.

The shooting that left Pizzaro dead outside his home and another person injured was the first shooting to happen Sunday night.

Law enforcement officials pleaded with the public for their support, as police investigations get underway to look into these latest acts of violence to impact Boston's neighborhoods.

Around 30 minutes later, at about 9:40 p.m., officers responded to a Shot Spotter activation at 92 Westview Street in Dorchester. A man was found with multiple gunshot wounds and was taken to the hospital, so he could be treated for injuries that were initially considered life-threatening, police said. In an update Monday, police said the victim is expected to survive.

Investigators obtained evidence at Westview Street as well as video evidence of the incident that allowed them to broadcast a description of the suspect and the suspect's vehicle that fled the area. Around 11:02 p.m. Sunday, a Massachusetts State Police trooper in Brockton spotted a vehicle matching the description that fled the Dorchester crime scene.

Following further investigation, detectives arrested Aquan Hudson, 24, of Brockton. He was charged with armed assault with intent to murder, assaults and battery with a dangerous weapon, and unlawful possession of a firearm. He will be arraigned in Dorchester District Court, police said. No date was provided and attorney information was not immediately available.

The last of the shootings Sunday happened around 9:45 p.m. Officers responded to 1 Rosa Street in Hyde Park, where they found a man that had been shot. He was taken to a local hospital and is expected to be OK.

Just after 10 p.m., two men showed up to a local emergency room with gunshot wounds. Police believe they were connected to the Rosa Street shooting. Both are expected to recover.

Of the six victims, one person is dead, one is critically injured, two others are expected to be OK, and there was no update on two victims' conditions.

“It’s certainly been a tough couple of weeks here in the city,” said Cox, who added that he hasn’t been vocal enough assuring residents that there is a strategy in place.

This includes placing a majority of the 103 recent police academy graduates on the streets, moving specialized units into high-crime areas, and making sure officers on patrol are more visible.

“Right now we need to have a presence in certain areas to make people feel safe,” said Cox.

The union that represents EMS workers tweeted Monday they were stretched so thin Sunday night, they were operating with “...minimum staffing levels resulting in no ambulances being available for life-threatening calls.”

Boston Mayor Michelle Wu said, “There’s no current risk in terms of coverage that was not there last night for example but there are staffing shortages everywhere across every sector we’re paying close attention to on the front lines."

One person has been charged Monday afternoon, but police are still looking for suspects in the two other incidents. Aquan Hudson, 24, is facing assault and weapons charges.

PLEA TO THE PUBLIC

As of Monday afternoon, only Hudson has been charged in the Dorchester shooting. No arrests have been made in the Mattapan or Hyde Park shootings.

The commissioner said it was too early to say if these were targeted shootings but urged anyone with information to call homicide detectives at 617-343-4470, or the anonymous CrimeStopper tip line at 1-800-494-TIPS.

"Having six people shot within an hour period, multiple locations throughout the city, is a terrible thing no matter what time period it is. Whether it's the worst crime period, or whether it's one of the better ones in our history," Cox said. "The only thing more troubling is that our phones aren't ringing off the hooks from people telling us what happened or what they might have seen or heard. We need the public's help and support on this."

"I don't know about you, but this is tough, this is getting tough to take, this is more than tough to take," Cox added Sunday night. "Boston is a great city, but at this rate, if we don't get the public's support, things could change quickly." 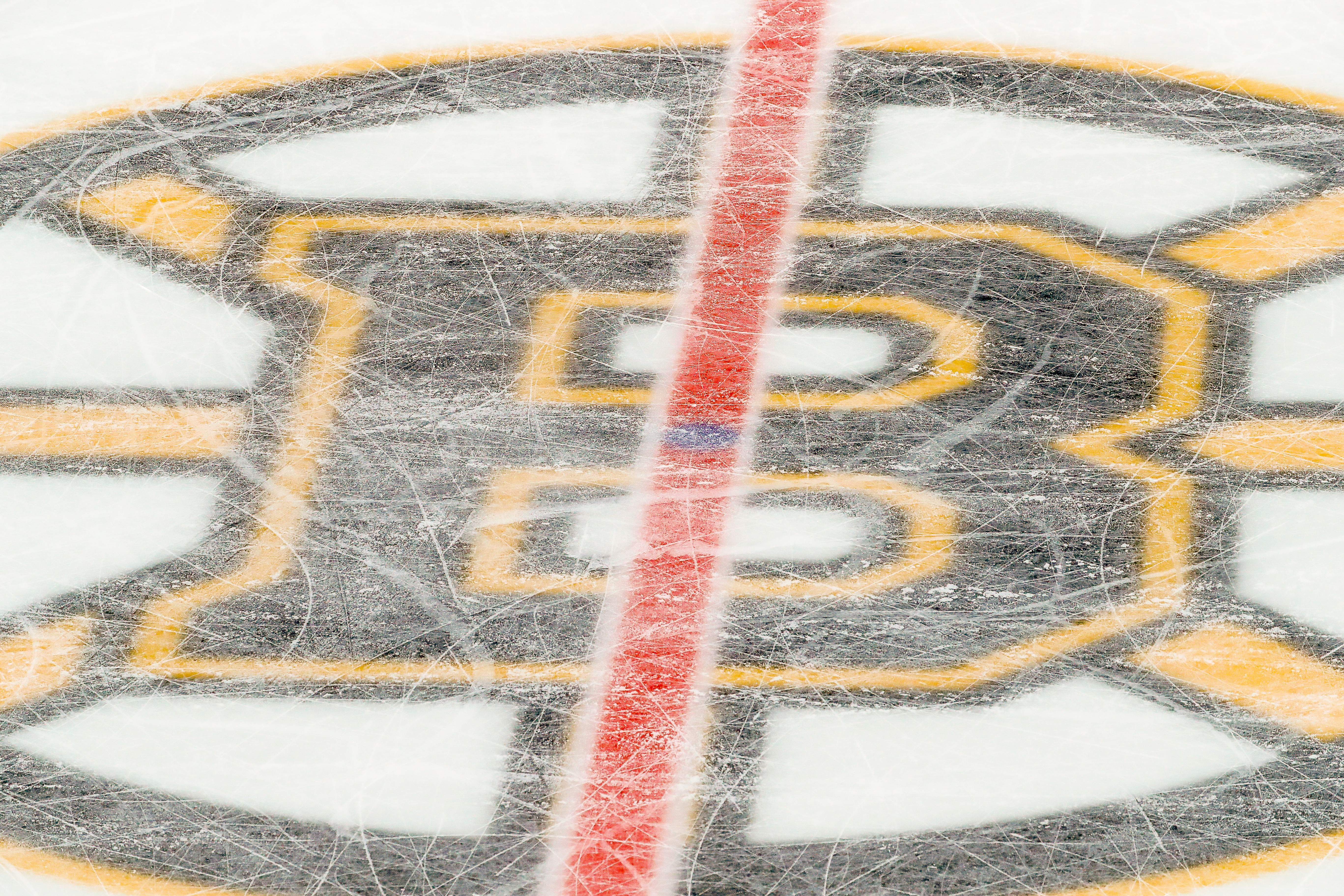