WASHINGTON (AP) - The new health care law wasn't supposed to undercut employer plans that have provided most people in the U.S. with coverage for generations.

But last week a leading manufacturer told workers their costs will jump partly because of the law. Also, a Democratic governor laid out a scheme for employers to get out of health care by shifting workers into taxpayer-subsidized insurance markets that open in 2014.

While it's too early to proclaim the demise of job-based coverage, corporate number crunchers are looking at options that could lead to major changes.

"The economics of dropping existing coverage is about to become very attractive to many employers, both public and private," said Gov. Phil Bredesen, D-Tenn.

"The absolute certainty about the Affordable Care Act is that for many, many employers who cover millions of people, it increases the incentives for them to offer coverage," said Jason Furman, an economic adviser to President Barack Obama.

Yet at least one major employer has shifted a greater share of plan costs to workers, and others are weighing the pros and cons of eventually forcing employees to strike out on their own. 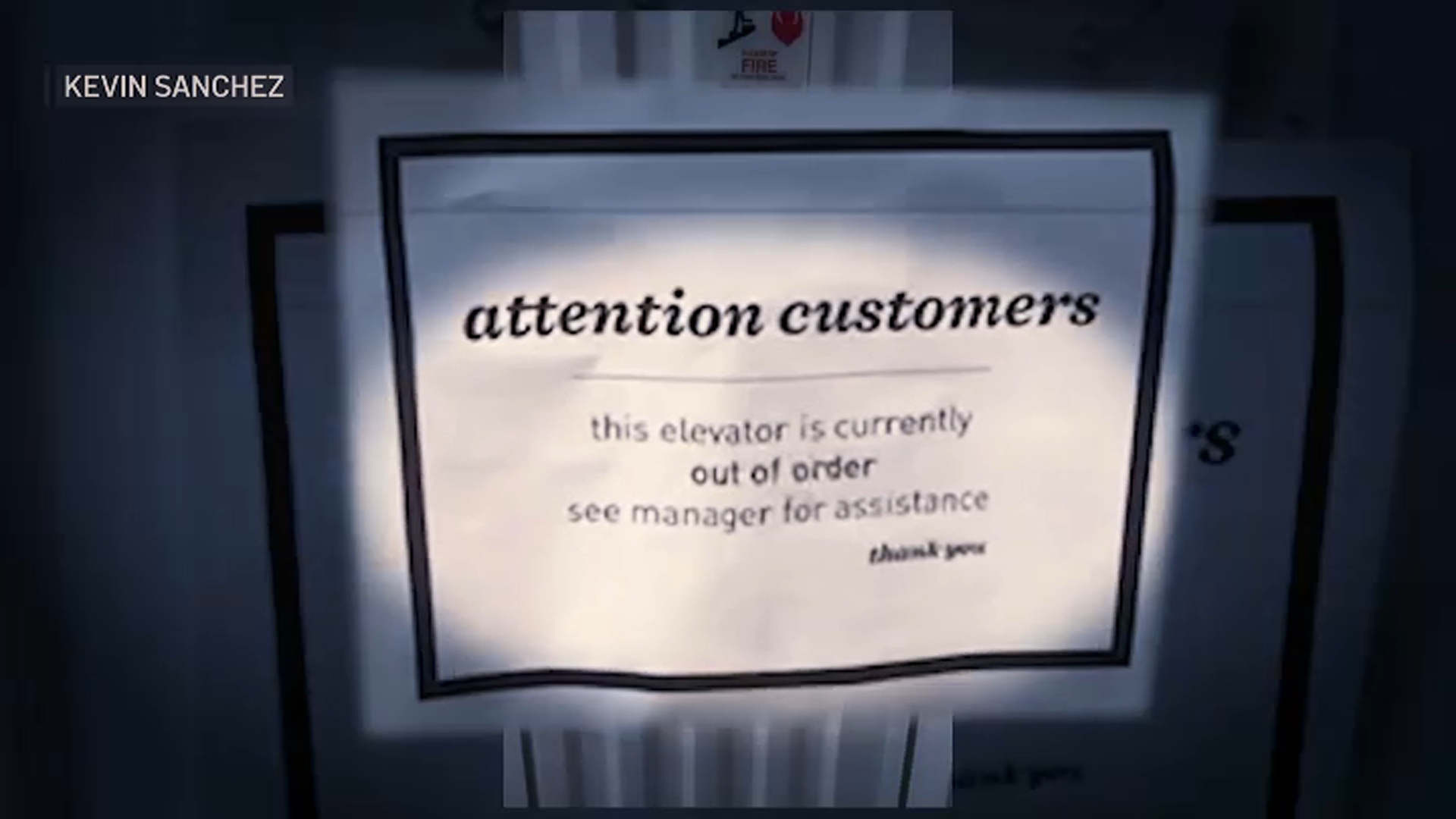 "I don't think you are going to hear anybody publicly say 'We've made a decision to drop insurance,' " said Paul Keckley, executive director of the Deloitte Center for Health Solutions. "What we are hearing in our meetings is, 'We don't want to be the first one to drop benefits, but we would be the fast second.' We are hearing that a lot." Deloitte is a major accounting and consulting firm.

Employer health benefits have been a middle-class mainstay since World War II, when companies were encouraged to offer health insurance instead of pay raises. About 150 million workers and family members are now covered.

When lawmakers debated the legislation, the nonpartisan Congressional Budget Office projected it would only have minimal impact on employer plans. About 3 million fewer people would be covered through the job, but they'd be able to get insurance elsewhere.

Two provisions in the new law are leading companies to look at their plans in a different light.

One is a hefty tax on high-cost health insurance aimed at the most generous coverage. Although the "Cadillac tax" doesn't hit until 2018, companies may have to disclose their exposure to investors well before that. A Boeing spokeswoman said concerns about the tax were partly behind a 50 percent increase in insurance deductibles the company just announced.

Bigger questions loom over the new insurance markets that will be set up under the law.

They're called exchanges, and every state will have one in a few years. Consumers will be able to shop for coverage among a range of plans in the exchange, with a guarantee they can't be turned down because of an existing medical problem. To help make premiums affordable, the law provides tax credits for households making up to four times the federal poverty level, about $88,000 for a family of four.

Tennessee Gov. Bredesen said last week that employers could save big money by dropping their health plans and sending workers to buy coverage in the exchange. They'd face a fine of $2,000 per worker, but that's still way less than the cost of providing health insurance. Employers could even afford to give workers a raise and still come out ahead, Bredesen wrote in a Wall Street Journal opinion piece.

Employers are actively looking at that. "I don't know if the intent was to find an exit strategy for providing benefits, but the bill as written provides the mechanism," said Deloitte's Keckley, the consultant.

A spokeswoman for the senators who wrote that part of the law says she's confident that when companies do the math, they'll decide to keep offering coverage.

That's because employers get to deduct the cost of workers' health care from the company's taxes. Take away the health plan and two things happen: Employers lose the deduction and they'll probably have to pay workers more to get them to accept the benefit cut. Not only will the company's income taxes go up, but the employer will also face a bigger bill for Social Security and Medicare payroll taxes. So it's not as simple as paying $2,000 and walking away.

"It is clearly cheaper for employers to continue providing coverage," said Erin Shields, spokesman for the Senate Finance Committee.

Another wrinkle: the health insurance tax credits available through the law are keyed to relatively Spartan insurance plans, not as generous as most big employers provide. Send your workers into the insurance exchange, and valuable employees might jump to a competitor that still offers health care.

MIT economist Jon Gruber says it's impossible to create new government benefits without some unintended consequences, but he doesn't see a big drop in employer coverage. "This is a brave new world with uncertainties," said Gruber. But "the best available evidence suggests a small erosion. It's not going go down wildly."