Pat Broderick, chairman of the emergency department at Danbury Hospital, spoke to the media at about 12:30 p.m. on Friday and confirmed that three people were transported to the hospital in the wake of the shooting. He could not offer personal details about the patients or information about the extent of their injuries.

“We did receive three patients in transport via EMS after this shooting,” Broderick said. He said they had been “evaluated and managed” by the hospital’s trauma service.

On Friday afternoon, Lt. Paul Vance of the Connecticut State Police issued a news conference in which he confirmed confirmed several fatalities at the scene, including both students and staff, but no further information was released in the interest of informing the affected families.

Multiple reports have indicated that 27 people were killed in the shooting, including 18 children, but Vance did not confirm that number.

Vance reported that many agencies are working together to answer questions surrounding the shooting. He confirmed that the shooter was dead inside the school building but did not address how he died. 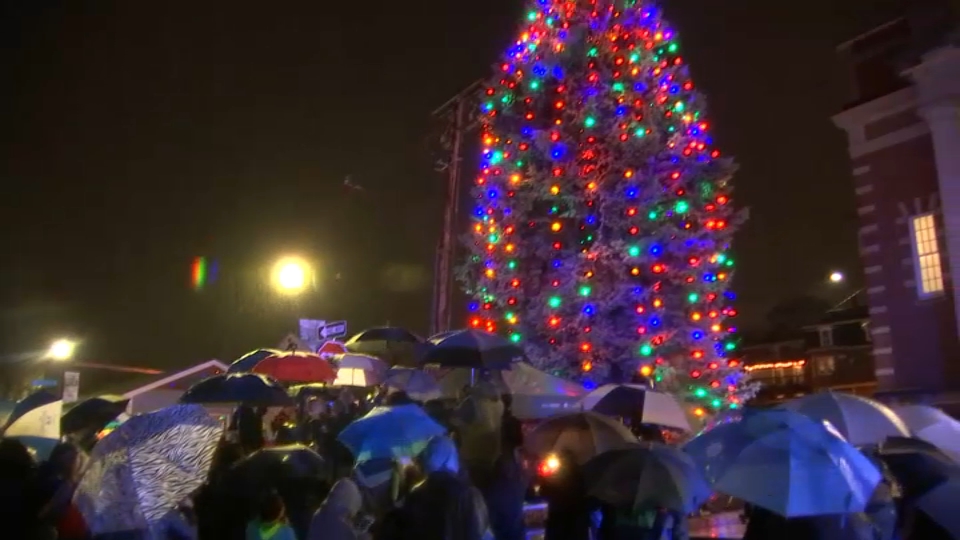 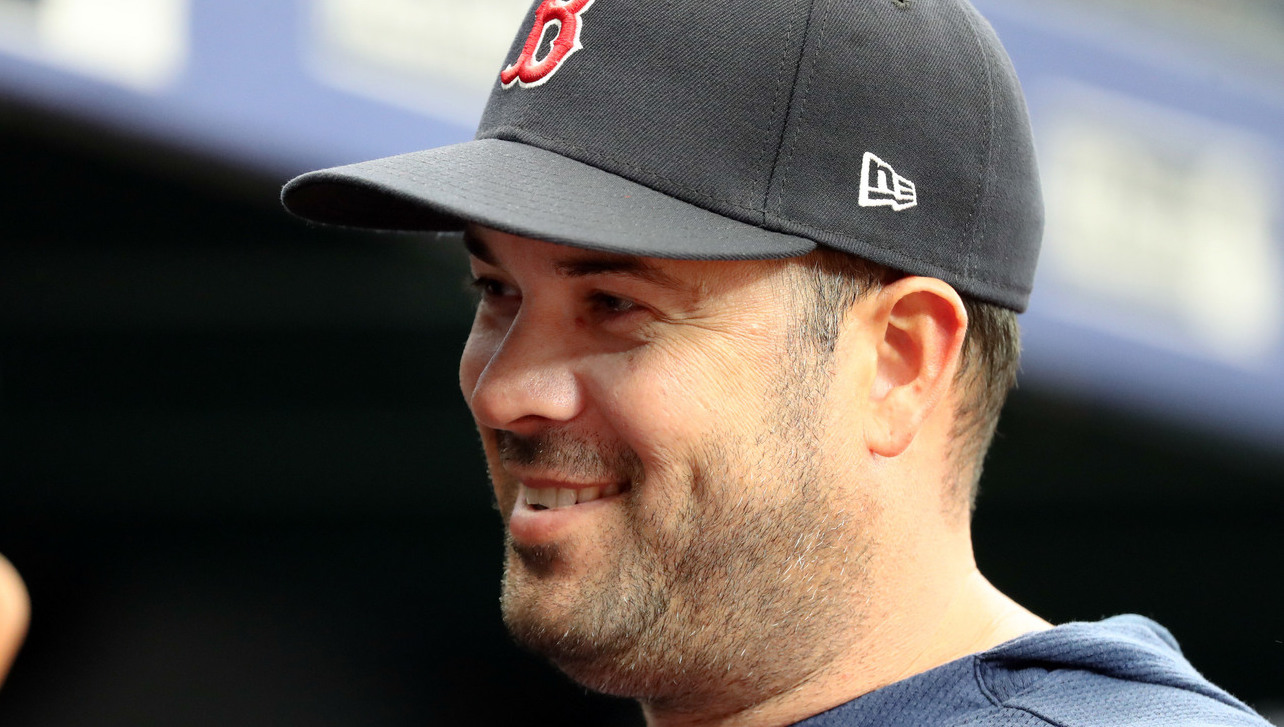 Gov. Dan Malloy was not on hand for the news confernce, as he was meeting with the families affected by the shooting. Malloy received a call from President Obama on Friday afternoon in which the president expressed his condolences and pledged any resources the federal government can provide.

Vance reiterated that the scene and the situation at Sandy Hook are secure. No questions were taken from the press.

For more from Broderick, see the video above.