The incident took place at 190 Lawrence Street, where a restaurant, Pollo Tipico, is located.

A security guard broke up the fight, and when the two men went outside that's when shots were fired. 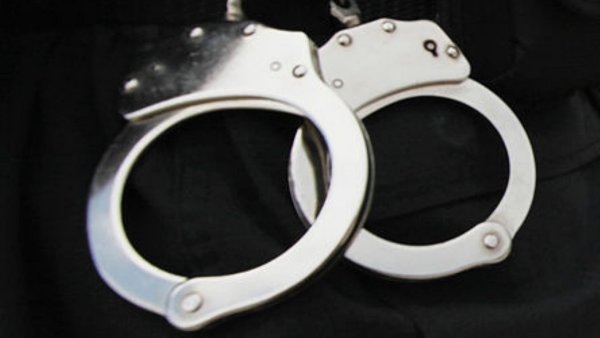 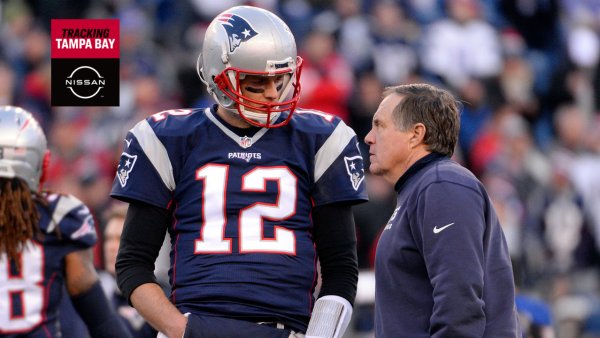 What Was Tom Brady and Bill Belichick's Relationship Like in New England?

There is no word on the conditions of the victims or the extent of the injuries.