NEW HAVEN, Conn. (AP) - A Connecticut man has been sentenced to
death for the killings of a woman and her two daughters in a
gruesome home invasion.

A jury that convicted Hayes in the killings condemned him to
death last month.

Hayes sexually assaulted and strangled Hawke-Petit. Authorities
say he and Joshua Komisarjevsky (koh-mih-sahr-JEF'-skee) tied the
girls to their beds, poured gasoline on or around them and set fire
to their home in Cheshire. 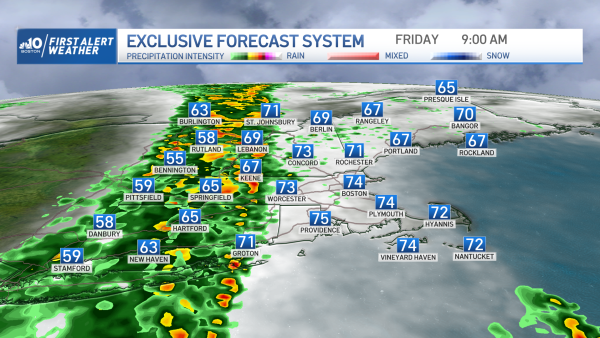 Komisarjevsky goes on trial next year.