(NECN) - Police in Weymouth, Mass. confirm a standoff with a suspect barricaded inside a home on Lake Shore Drive is over.

Chief Richard Grimes said police were called to 32 Lakeshore Dr. for a report of a domestic disturbance.

The caller reported that his father, 54-year-old Michal Kulik, assaulted him and his mother.

He also reported that his father made statements that he would assault the police if they came.

There were household items like furniture, computers and other items. The front yard was littered with debris. Kulik also took off all of his clothes except for his underwear and threw his pants on the roof.

He also busted the plumbing and broke out all the windows in the house before police arrived. The power company and the water department had to be called in because of the extreme damage to the inside of the house. 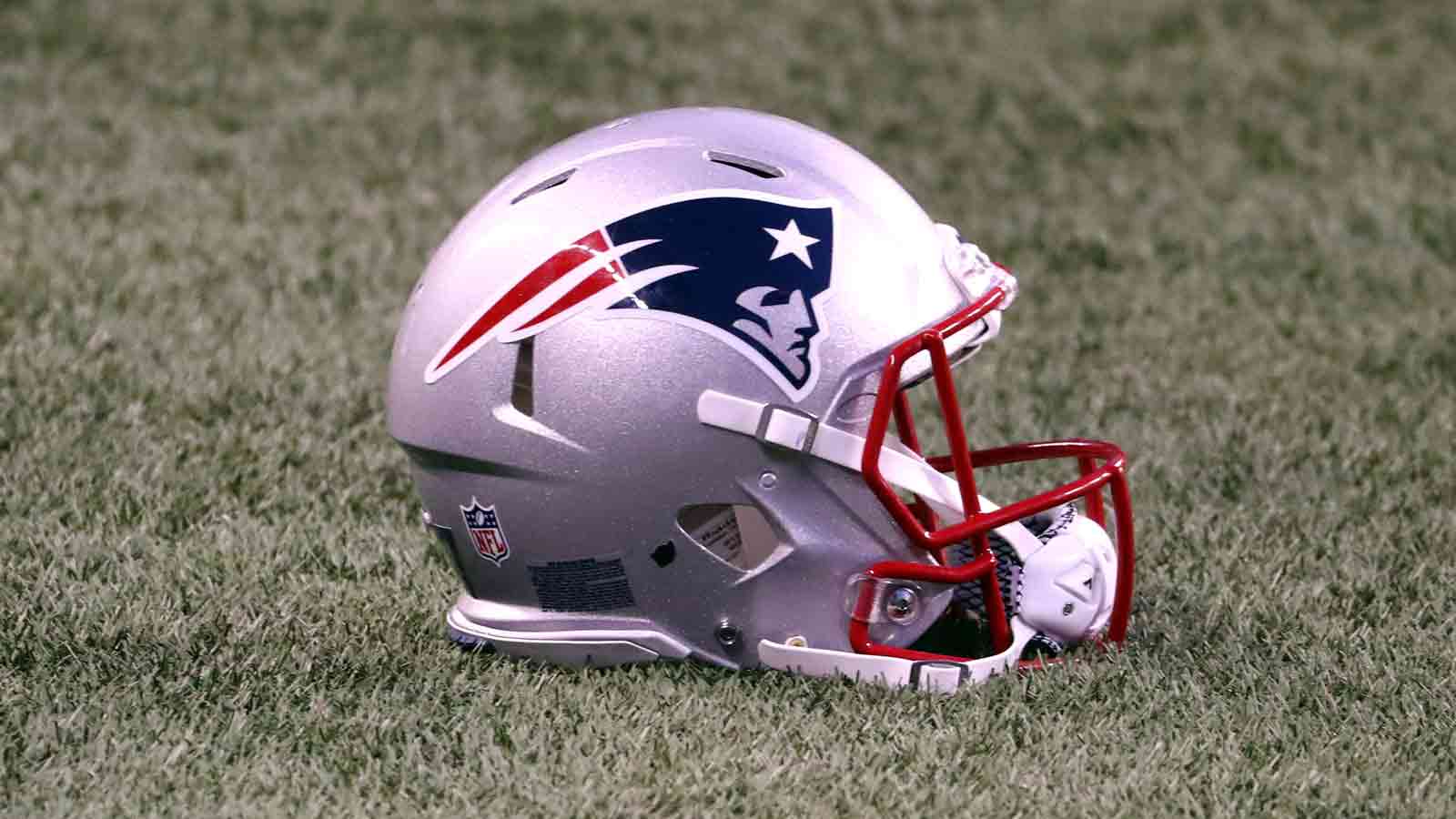 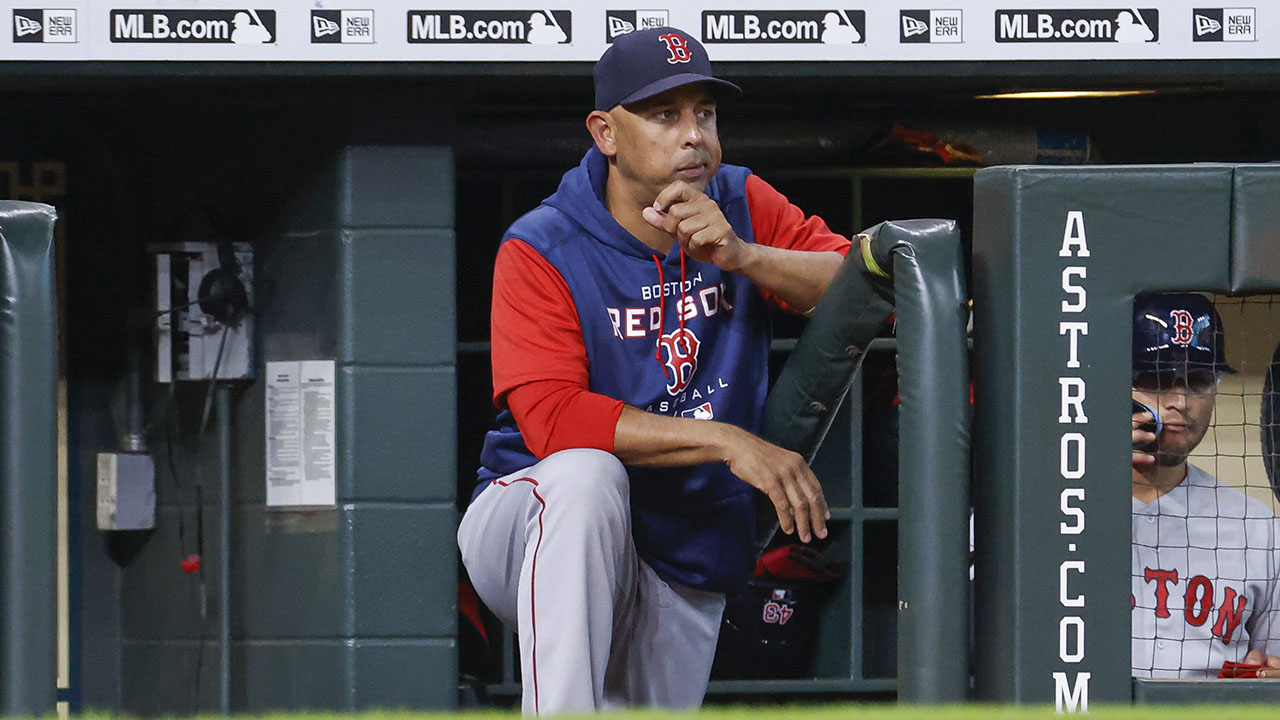 His wife and son got out of the house safely and are okay this morning. Kulik is suffering some minor injuries.

Police say they have responded to this house before for domestic issues.

Kulik is being charged with domestic assault and battery, 3 counts of assault by means of a dangerous weapon, threats to kill and disturbing the peace.