The American Civil Liberties Union of Massachusetts filed an emergency petition Tuesday asking the Supreme Judicial Court to take action in preventing the spread of coronavirus among people who are incarcerated in the state's jails, prisons and houses of correction.

The petition, filed with the Committee for Public Counsel Services and the Massachusetts Association of Criminal Defense Lawyers, asks the court to limit the numbers of people who are taken into custody and release people held on pretrial detention and people held on certain sentences.

“Public health experts recognize that there is a heightened risk of infection for people in prisons and jails,” said Carol Rose, executive director of the ACLU of Massachusetts. “Downsizing the footprint of the criminal legal system is a matter of life and death, and it should be a part of the COVID-19 public health response.” 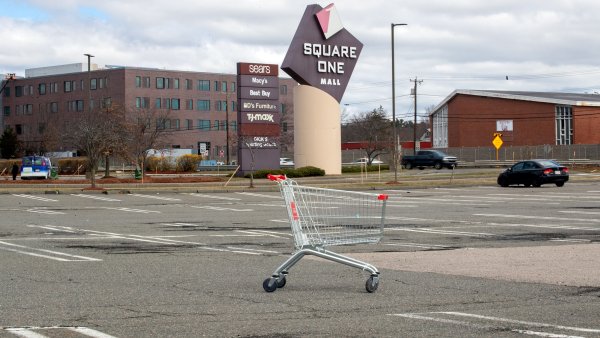 What Does the Stay-at-Home Advisory Mean? What You Can and Can't Do in Massachusetts 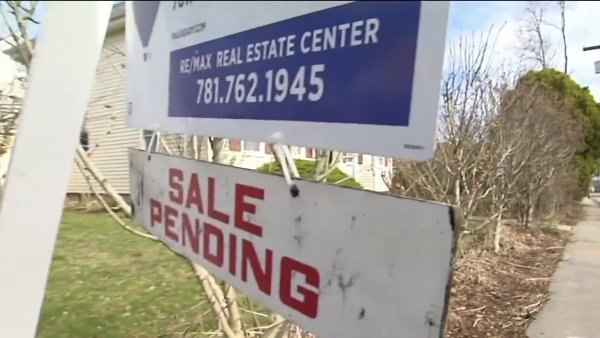 Navigating the Mass. Real Estate Market During the Coronavirus Pandemic

The Supreme Judicial Court Chief Justice Ralph Gants ordered the immediate closure of courthouses, cancelation of trials and hearings by videoconference on March 19. But the ACLU says there still needs to be action taken to protect incarcerated people.

There are approximately 16,500 incarcerated people in Massachusetts, according to the petition.

"Without the relief we seek, they will not only be endangered by the rapid spread of COVID-19 within these facilities, but so will their attorneys, the correctional staff, and their families. This virus is highly contagious, non-discriminating, and lethal," President of MACDL Victoria Kelleher wrote.

Suffolk District Attorney Rachel Rollins said last week that she is working on a plan to release inmates who are particularly vulnerable to COVID-19.