After community backlash and even threats of protests, a library in Derry, New Hampshire, canceled a children's story time that was supposed to be hosted by a local drag queen.

But now the town is stepping up in a huge way, finding a bigger and better venue for the event.

Michael McMahon planned the drag story hour event at the Taylor Library and was excited to host it as Clara, his drag persona.

But after being inundated with hateful messages and threats online, the library canceled the event.

"I felt so disappointed because, I'm like, 'This needs to happen, we can't lose to this,'" McMahon said.

RuPaul isn't a drag queen, RuPaul is the queen of drag.

Life hasn't been easy for the 22-year-old, who came out when he was 12. Until recently, he's struggled with eating disorders and mental health.

"It was really sad, I felt like I had no one," McMahon said.

But when he found the drag community a year and a half ago, he found himself.

"It was kind of the thing that saved me, you know?" McMahon said.

Determined that the show must go on after the story time event was called off, he started searching for a show right away.

"It's sort of bittersweet that we are faced with this kind of problem at this time," Morgan said.

Leaders in Rutland, Vermont, are getting ready for a new series of Pride Month events.

As Derry recognizes Pride Month for the first time in the town's history, Morgan has a message for those who opposed McMahon's event. 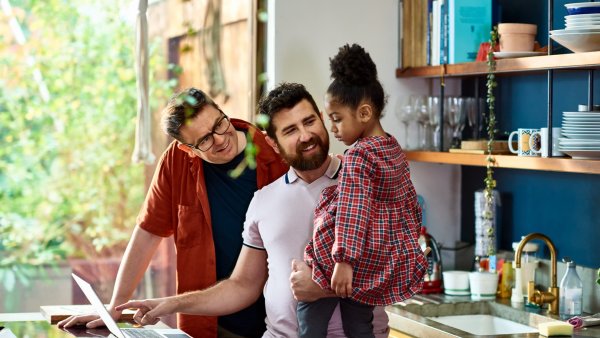 Empower Your Knowledge of LGBTQ+ Entrepreneurs During Pride Month: Quiz 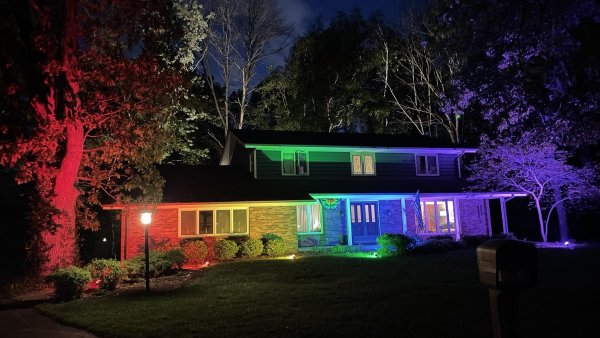 Asked to Take Down Pride Flag, Wisconsin Couple Sets Up Rainbow Floodlights Instead

McMahon first expected a crowd of about 30 people at Taylor Library, but now he's planning to perform in front of hundreds of supporters.

"It's going to be huge and I'm glad," McMahon said. "This is probably the biggest moment of my life and I did not expect that."

Kyne Santos is a 22-year-old drag queen who appeared on the first season of Canada’s Drag Race while studying math at the University of Waterloo. Today, Santos is sharing that love of math with a legion of fans on TikTok, and also letting queer young people know that “it gets better.”

He is still working with the town to solidify a venue for next week's show.

They hope to have an announcement by this weekend.

We reached out to Taylor Library, but they declined to comment on the story.