The landing gear of a plane fell through the sky onto a Maine golf course earlier this week.

All five people on board a twin-engine Piper PA 31 Navajo that had to make an emergency landing on Long Island in New York are OK, and no one was injured on the ground after the plane's right main landing gear fell off and crashed onto the seventh hole of the Gorham Country Club.

According to the Federal Aviation Administration and Gorham Police, the issue occurred around 6:30 p.m. on Tuesday over the links. The plane was attempting to land at the Portland International Jetport when the wheel problem was noticed.

It returned to MacArthur Airport on Long Island, where it performed an emergency landing on its belly.

Meanwhile, golf course staff were notified by aviation officials that the gear might be on the course.

It was located around 7:45 p.m. and given to the Gorham Police Department. By Thursday, the department had handed the gear over to federal investigators.

"There's a hole on the fairway that's all roped off," said Michael Sweeney, an amateur golfer on the course on Thursday. 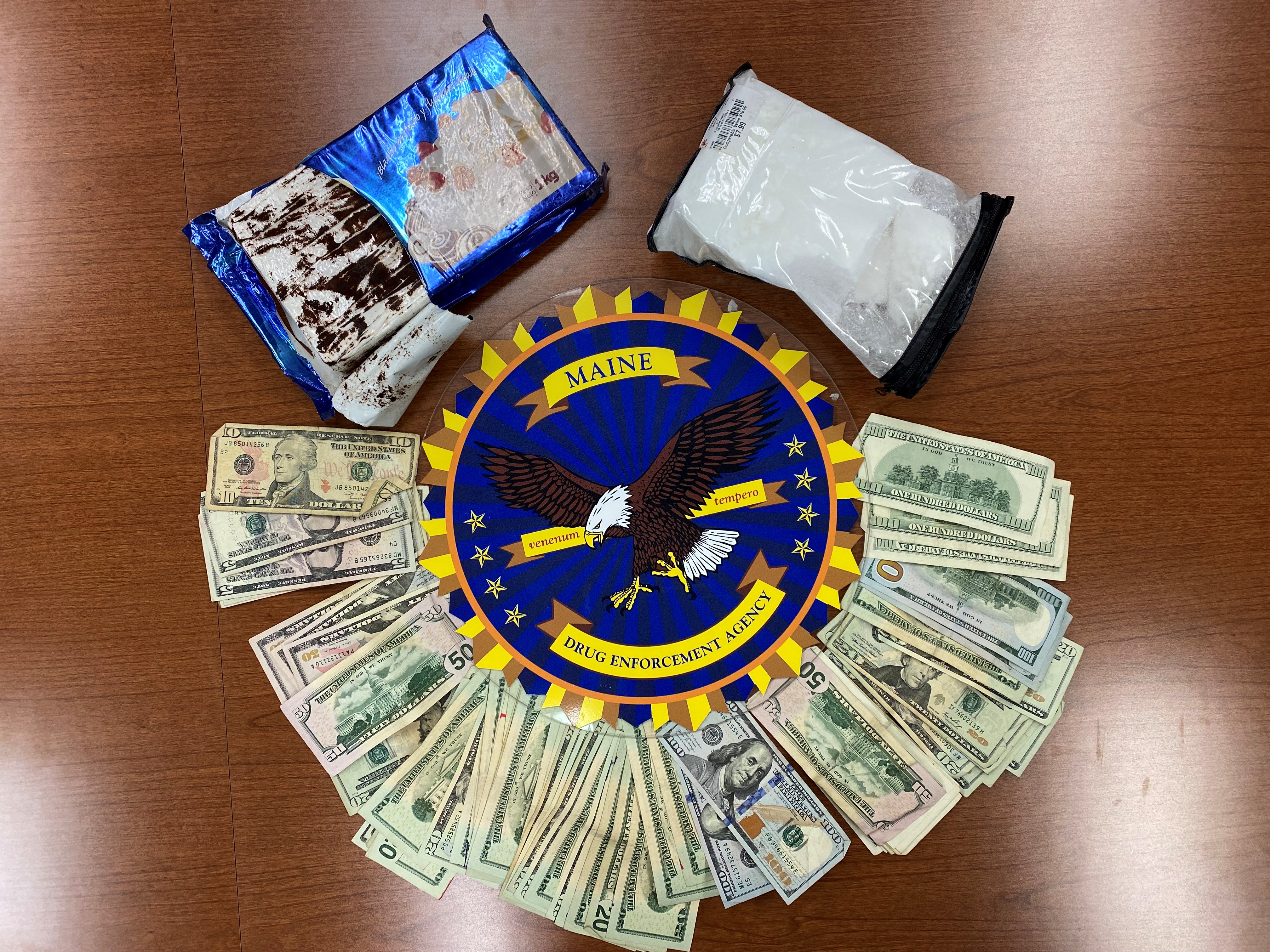 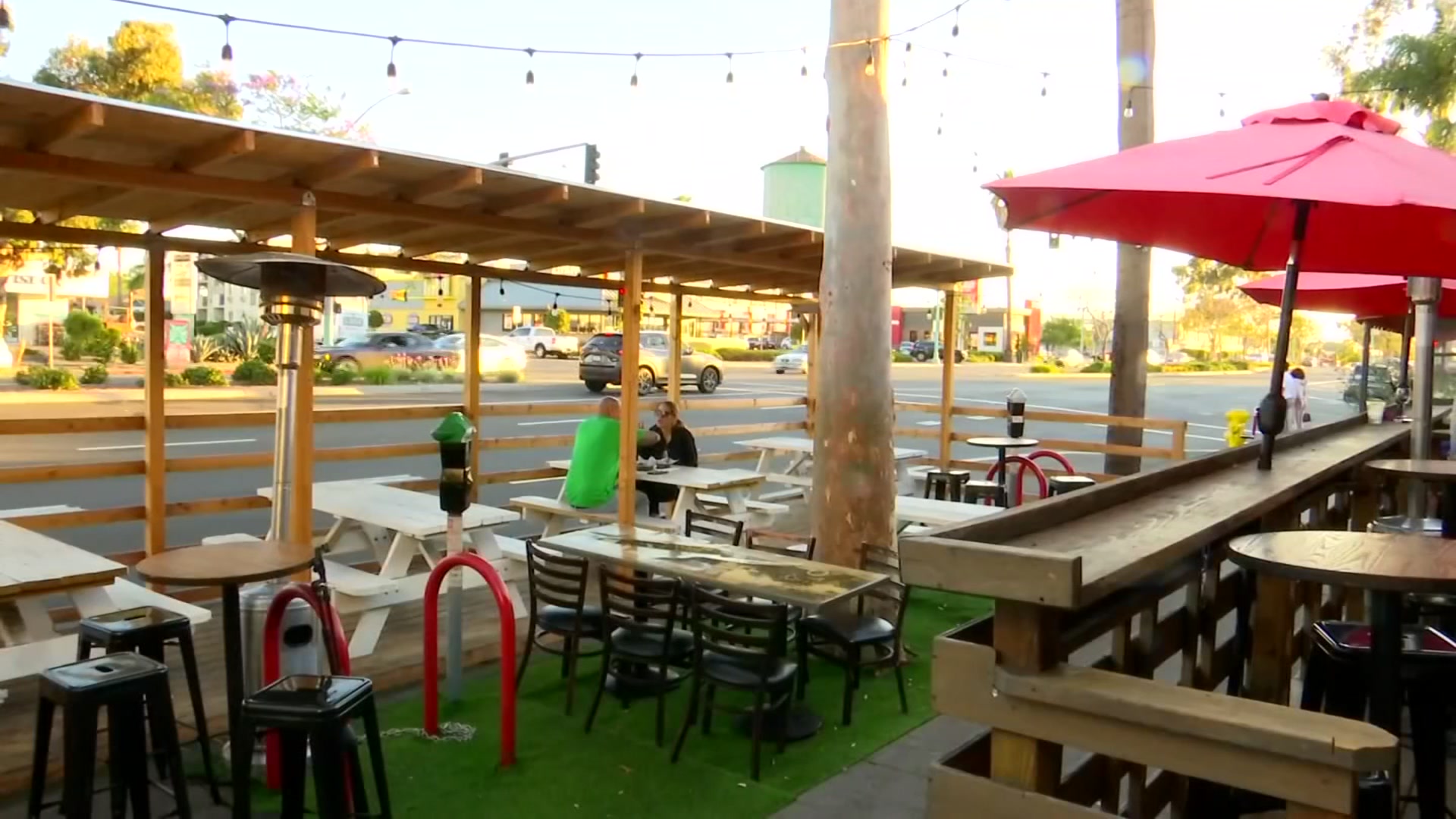 Planes from the Jetport often fly over the country club, and the thought had crossed Sweeney's mind once or twice that something could happen, through he never imagined aviation equipment would actually fall onto the course.

"I never really thought it would happen," he explained. "It's just one of those crazy circumstances. Thankfully no one go hurt, no one was in the wrong place."

A spokesperson from the FAA says the agency is now investigating how the landing gear came off the plane.