The man who was killed was identified by Maine State Police as Whitneyville resident Matthew Adams, 36.

A man was killed and a woman seriously hurt in a home invasion in eastern Maine Thursday night, police say.

The woman is expected to survive the injuries, and a second man had minor injuries in the incident on Tenan Lane in Cherryfield, according to Maine State Police.

The man who was killed was identified as Whitneyville resident Matthew Adams, 36.

It wasn't immediately clear what took place in the incident in Cherryfield, a town of about 1,000 residents about 45 miles east of Bar Harbor, but police said they don't believe there is any risk to the public.

The Washington County Sheriff's Office was called about a home invasion about 9:17 p.m., police said, and officers found the Adams dead along with the two others injured.

The state police investigation continued Friday night. Anyone with information about the incident was asked to call them at 207-973-3700.

Authorities had earlier only described what happened as a "suspicious incident." 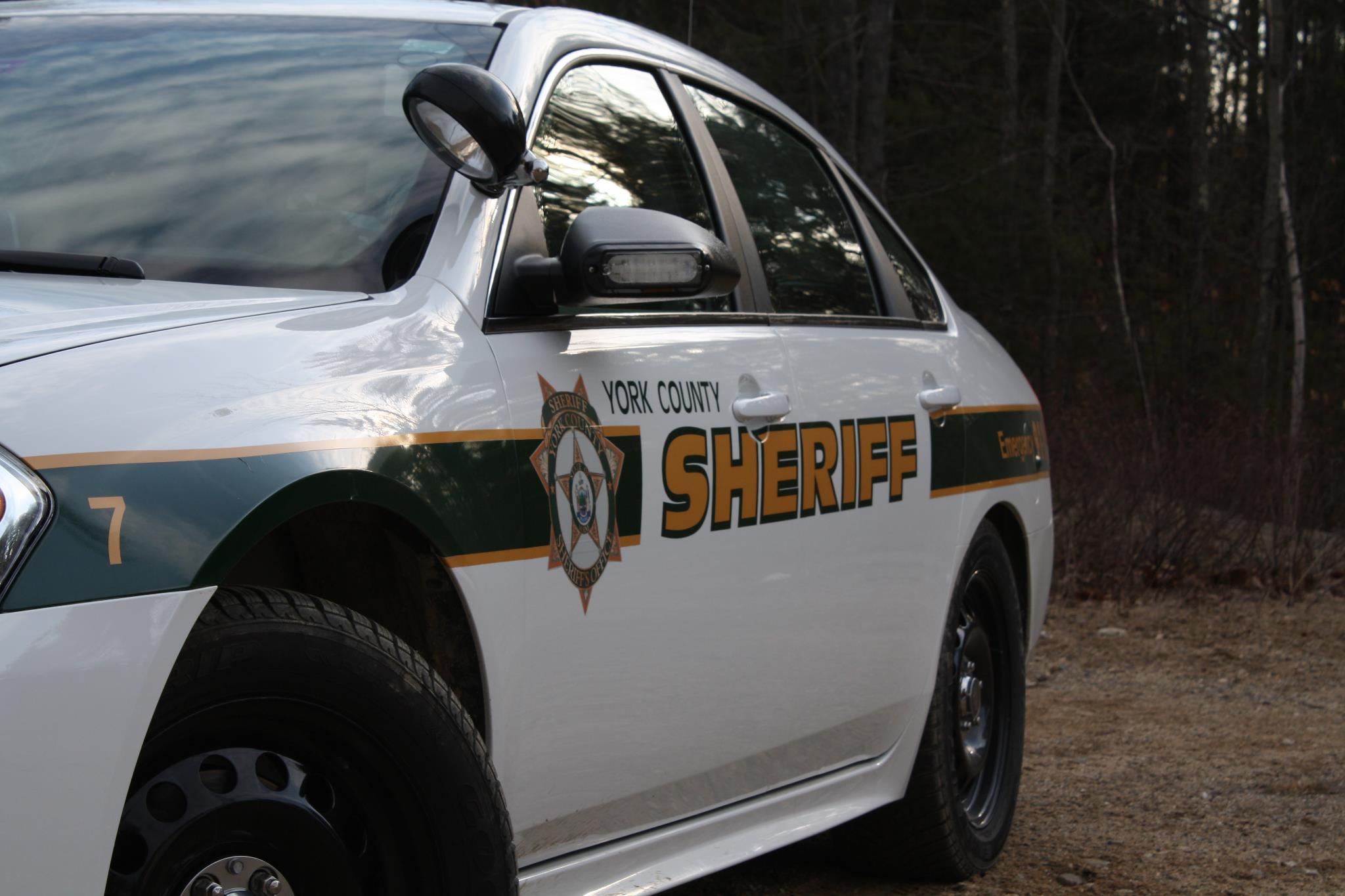 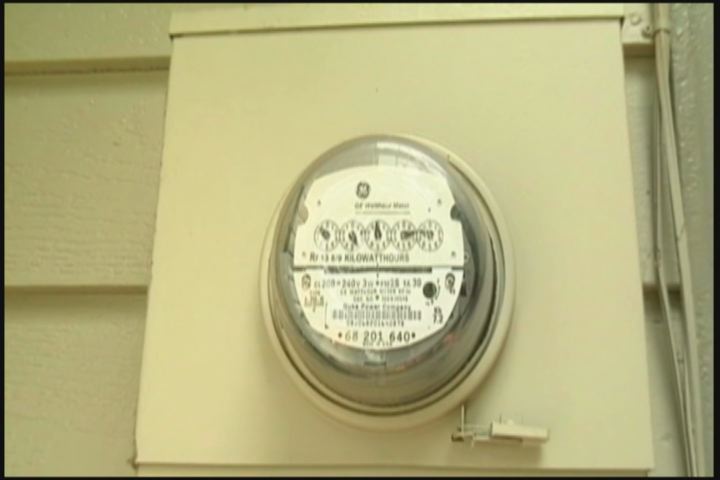