Authorities say 38-year-old Jesse Lamoureux, a resident of the home, had been rushed to the hospital after suffering severe burns

A man has died following a house fire in Oxford, Massachusetts overnight Friday.

Authorities say 38-year-old Jesse Lamoureux, a resident of the home, had been rushed to the hospital after suffering severe burns .

First responders arrived at the scene just before 1 a.m., where three of the residents of the home on Leicester Street were able to make it out on their own, according to the Oxford Fire Department -- but Lamoureux required the assistance of a police officer.

Police said that officer, Sgt. Michael Gifford, arrived and saw a man, presumed to have been Lamoureux, lying on the ground after jumping out of a second-floor window to escape the flames. The man couldn't move, so Gifford found a tarp and rolled the man onto it, dragging him to safety until more people arrived for help.

Gifford was also taken to the hospital due to smoke inhalation, officials said, but has since been released and is expected to return to work soon.

A police officer who helped a family of four escape a fire in Oxford, Mass. was hospitalized with smoke inhalation, along with a member of the family who suffered serious burns.

"The fire was so far advanced and caused major destruction to the building -- the second floor collapsed into the first floor, so we are not able to go interior operations because the stability of the building is in question," Oxford Fire Chief Laurent McDonald said.

Two other residents of the home were taken to a hospital as a precautionary measure, officials said.

Officials say the circumstances of the fire remains under investigation. 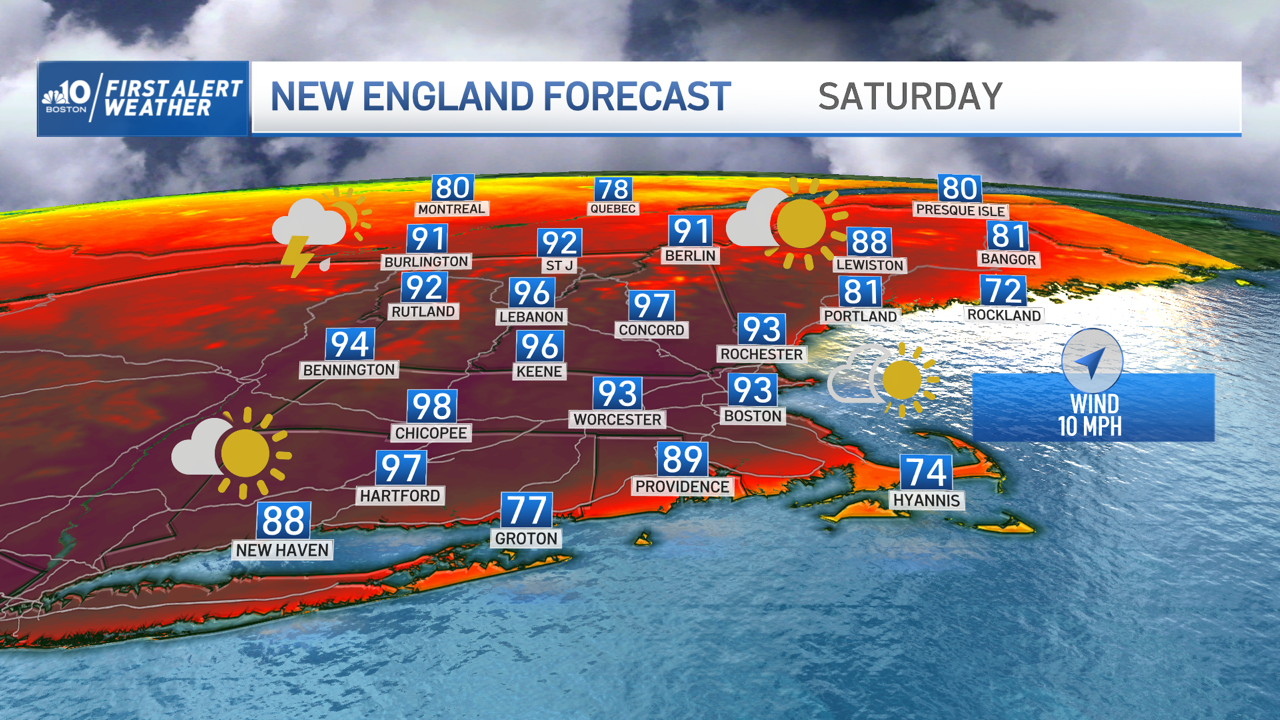 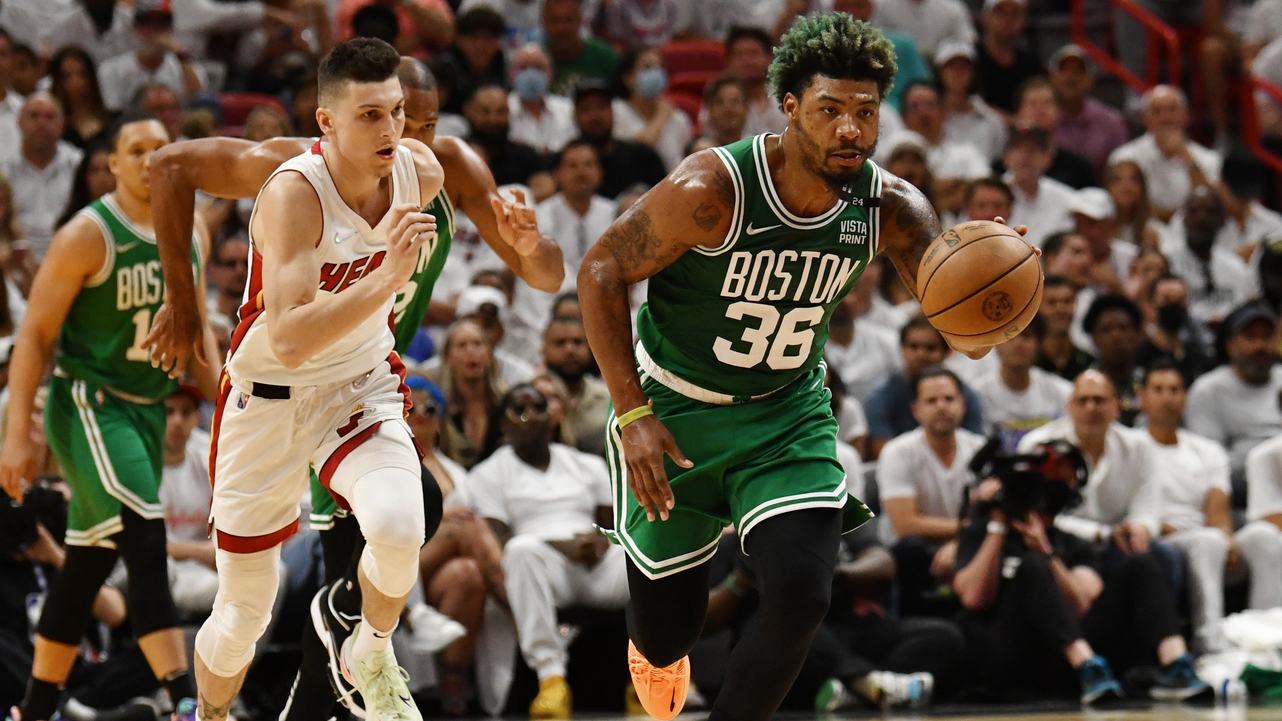