The bears had entered the Wilmington residence through an open sliding door on a second-level deck, wildlife officials said

The Vermont Fish & Wildlife Department is asking people who rent properties in bear country to provide information about bears to renters after a bear family entered an occupied Airbnb property in Wilmington.

The renter locked herself in a bedroom on Sunday until police arrived and reported seeing a female bear and two cubs leaving the residence and entering the woods. The woman was escorted to a nearby car, the department said.

The bears had entered the residence through an open sliding door on a second-level deck, the department said.

Nothing was disturbed or damaged in the home but two bags of garbage were in the kitchen and a torn bag of trash was found nearby in the woods, officials said. 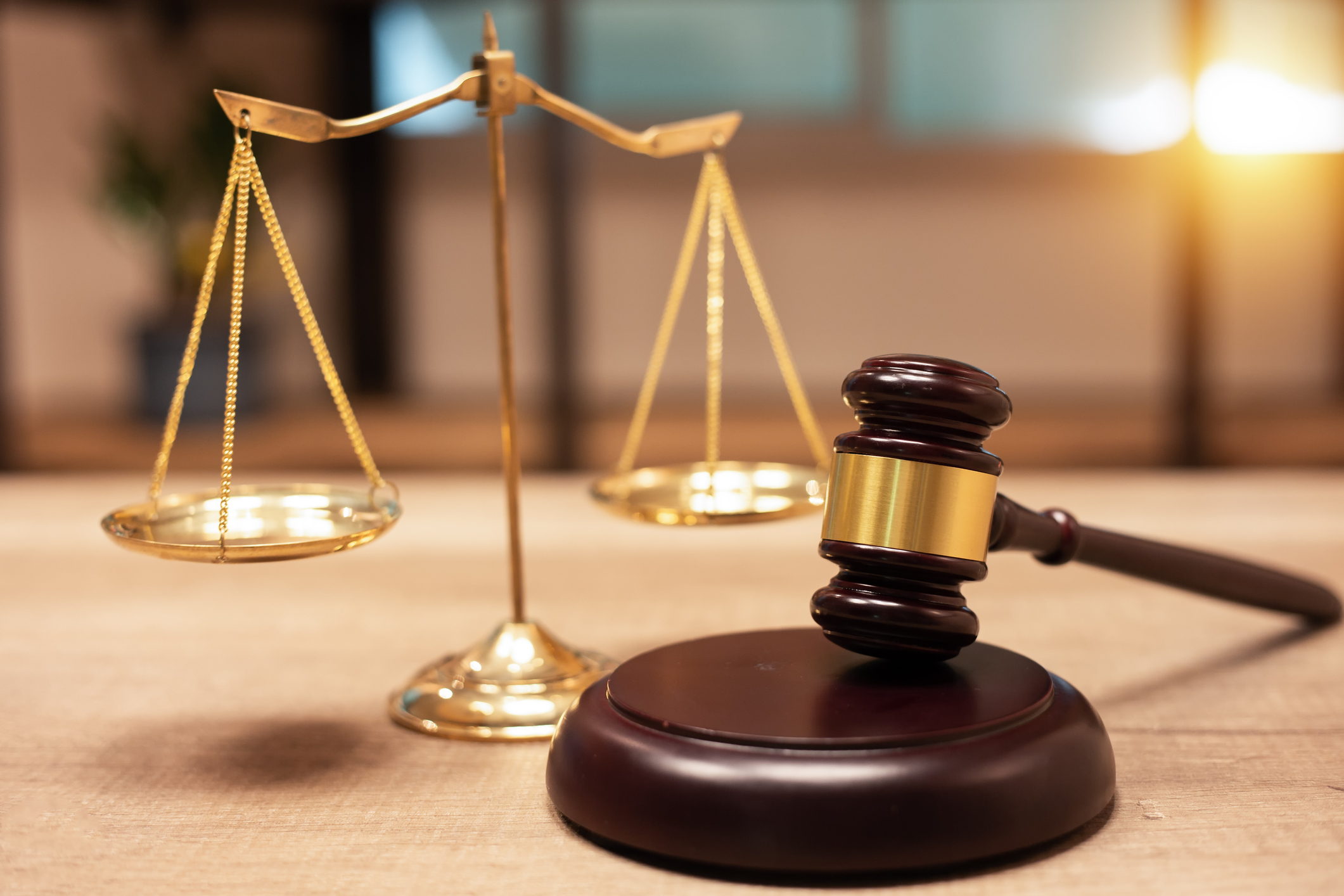 Vermont Man to Be Arraigned in Shooting Death of His Father 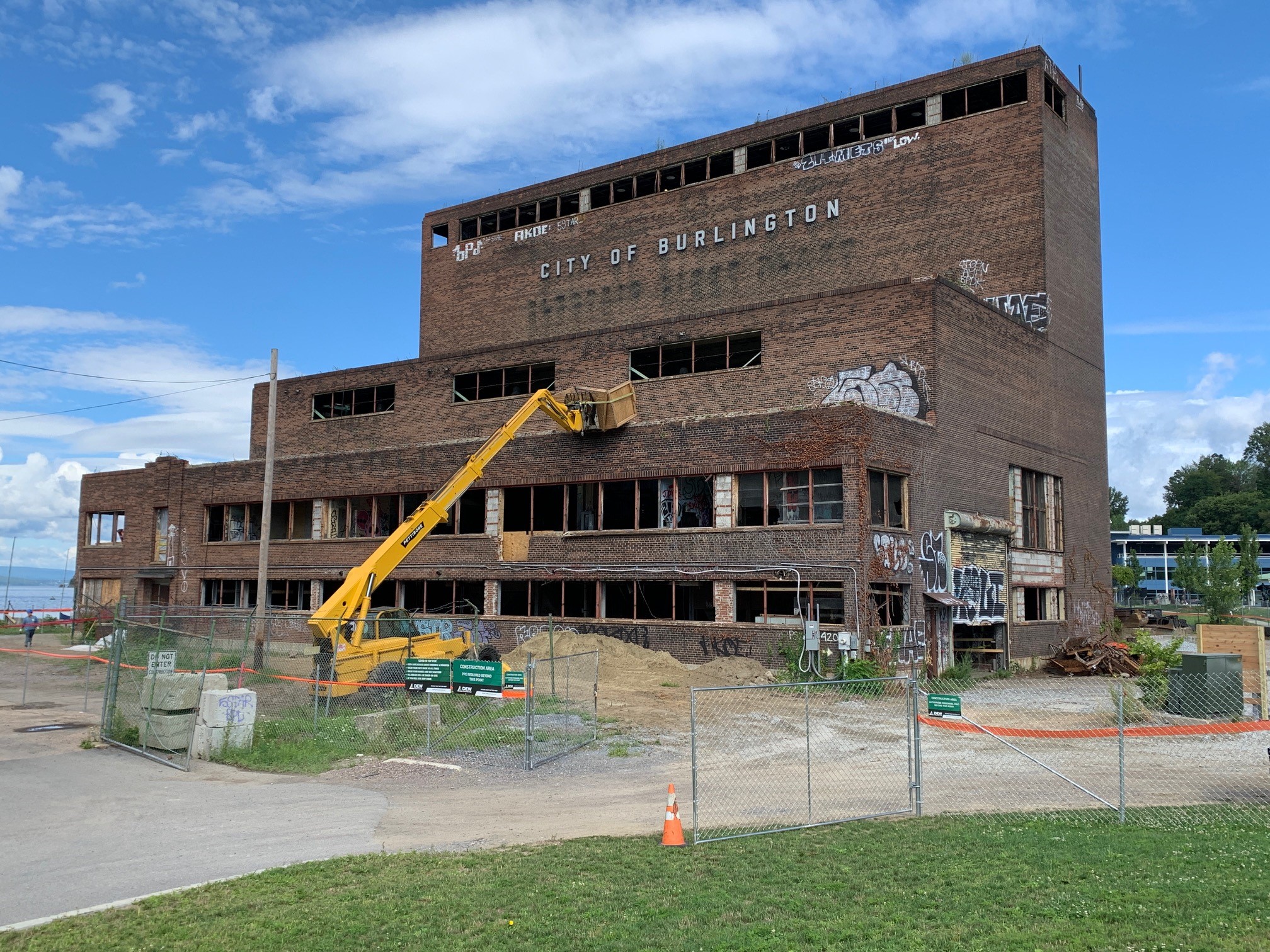 Bears entering homes is rare in Vermont but the incident highlights the importance of taking steps to avoid such occurrences, such as keeping garbage inaccessible to bears, said State Game Warden Richard Watkin.

"Unsecured bags of trash should either be housed in a secure building or structure or kept in a bear-proof garbage receptacle until they can be removed," he said. "Garbage can be detected by bears from great distances."

A bear also recently entered four homes in Warren. Only one house was occupied at the time and the 80-year-old woman was able to safely get out of the house, the department said.