Police haven't identified the victims or said what information led them to the scene, but family and friends tell NBC10 Boston that Tatianna Morales and a male friend were tracked there from a Snapchat message

The bodies of two people were pulled from Boston Harbor along with an SUV Friday after police in the middle of an investigation learned they might have been there.

Law enforcement agencies swarmed the water and pier near the Black Falcon Cruise Terminal in Boston's Seaport after 12:30 p.m., according to the Massachusetts State Police. Divers with state police and the Boston Fire Department found the vehicle about 15 feet from the pier in 40 feet of water of the Reserved Channel, which is used for shipping.

Two people were found inside, a female and a male victim, police said in a news release Friday evening; their ages weren't known, but they are believed to both be young adults. 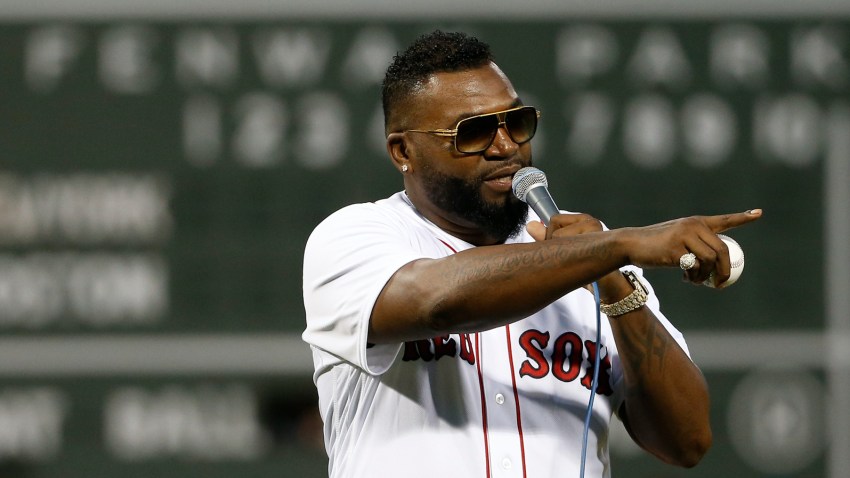 The divers removed the woman's body from the submerged SUV and brought it to land. The white vehicle was subsequently pulled from the water in South Boston; police said the man's body was inside, as divers couldn't free it from the wreck.

Family members identified them to NBC10 Boston as Tatianna Morales and a male friend.

“She would walk into a room and her smile would make everybody else smile,” said Nikki Ramos, one of Morales' friends. “Her laugh made everybody laugh, she was the light in the darkness.”

According to family, Morales had come up from New Bedford to meet with her friend in Boston on Tuesday.

“It’s scary,” said Brendon Hilaire, a friend of the man. “He’s such a good person, his soul is so good, he’s never the type to do anything bad, he doesn’t have the heart to.”

When Morales, 21, didn’t come home that night, there was serious worry because she was supposed to pick up her son.

“Her son is going to be two next week,” said cousin Reina Castro. “Sadly she won’t be here to see that.”

Two bodies and an SUV were pulled from the water in South Boston Friday amid an active investigation.

Family and friends saw Morales on Snapchat Tuesday evening and were able to figure out where she was.

They came up to look, posting flyers in the area, and imagining all sorts of scenarios.

“I walked the area, I was looking, we had flashlights,” said Castro.

But they never thought she’d be in the water, in her own car.

Now they’re left wondering what happened. How did the two end up in the water, who was driving, and was this an accident or something else?

“For this to be the ending is so sick and sad and we just want answers,” said Ramos.

The people who died weren't publicly identified by state police, though the agency's statement said detectives have a sense of who they are.

So far authorities haven't said why they believe the vehicle drove off the pier, which has little to prevent a vehicle from entering the water. Police also didn't say what they were investigating that led them to the submerged SUV.

Police are investigating the circumstances surrounding this incident.