A Reason to Run: Inspiring Stories From the Boston Marathon Finish Line

“It’s tough at the end here when you’re running by yourself, they’re taking down the marathon course around you but I just kept pushing.”

As the sun set on another Boston Marathon, runners were still crossing the finish line Monday evening.

“This is my fifth marathon, and the first marathon I was able to come down Boylston Street with all my marbles because I’m usually delirious at this point,” Norton resident Valerie Chirichiello said.

It may have taken six, seven, even eight hours, but the back of the pack was determined to make it.

“It’s tough at the end here when you’re running by yourself, they’re taking down the marathon course around you, but I just kept pushing,” said Bonnie Sawyer, of North Kingstown, Rhode Island.

Everyone had a reason to run.

“Definitely a long day but good, and we do it for the paralysis community, so it makes every step worth it,” Thomas Smith said.

"I just raised $13,500 for the dogs and cats at an animal shelter in Hopkinton," said Northboro resident Sandra Gittlen.

Henry Richard, whose 8-year-old brother Martin was killed in the Marathon Bombing nine years ago, ran the 126th Boston Marathon.

As the crowds of runners thinned out, strangers joined hands, pushing each other to the end.

“I said ‘Sir I think I’ll finish if I follow you.' He said, 'Come on!'” Crystal Chang said with a laugh.

Finishing the Boston Marathon is an emotional moment for most runners.

They weren’t the only ones who met on the course and teamed up to get each other through.

“We just kind of saw each other,” said Alicia Dionne. “And we're like, alright we’re doing this together, we’re gonna to finish together and we did.”

Dionne and Tori Corr joined forces at around the halfway point. 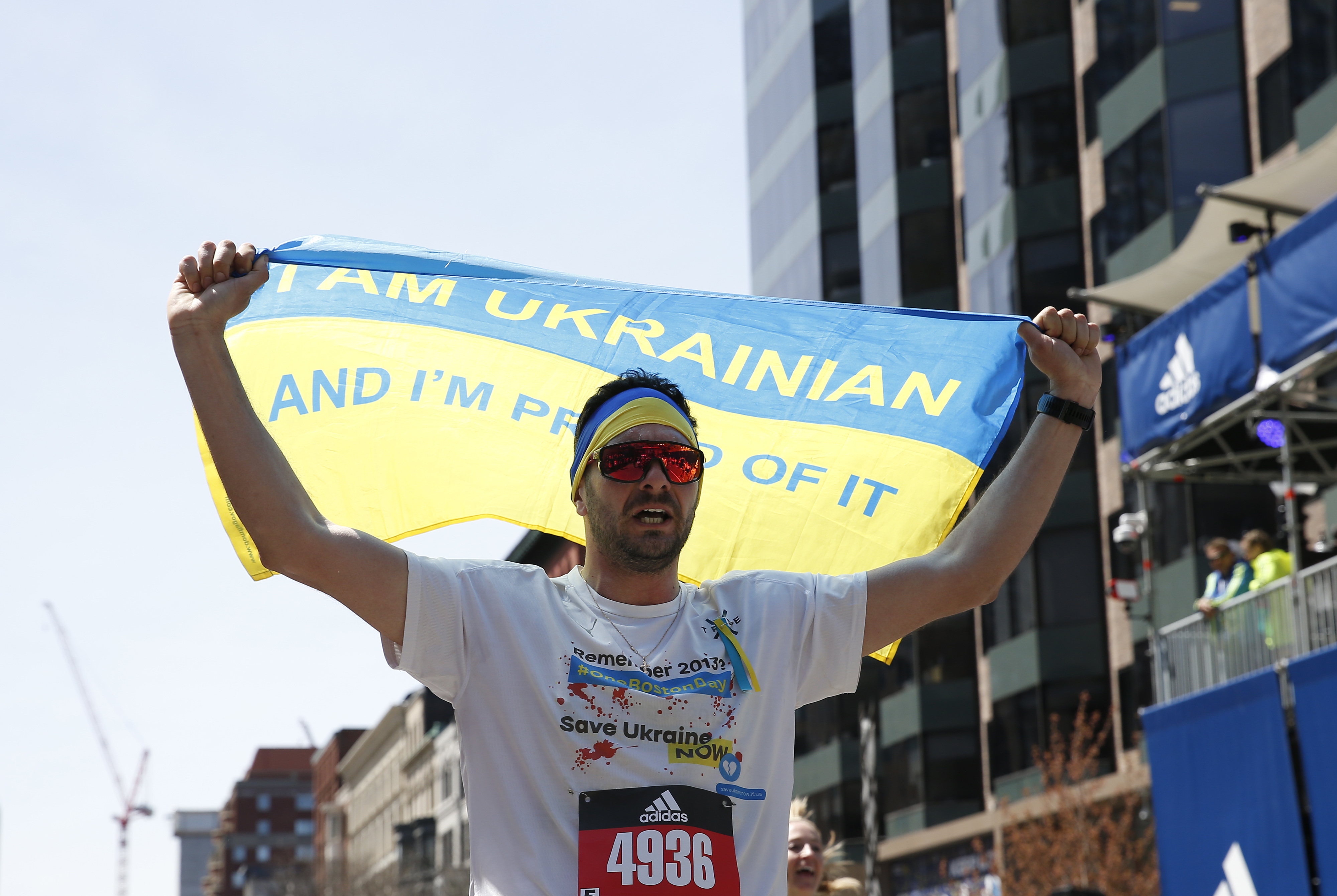 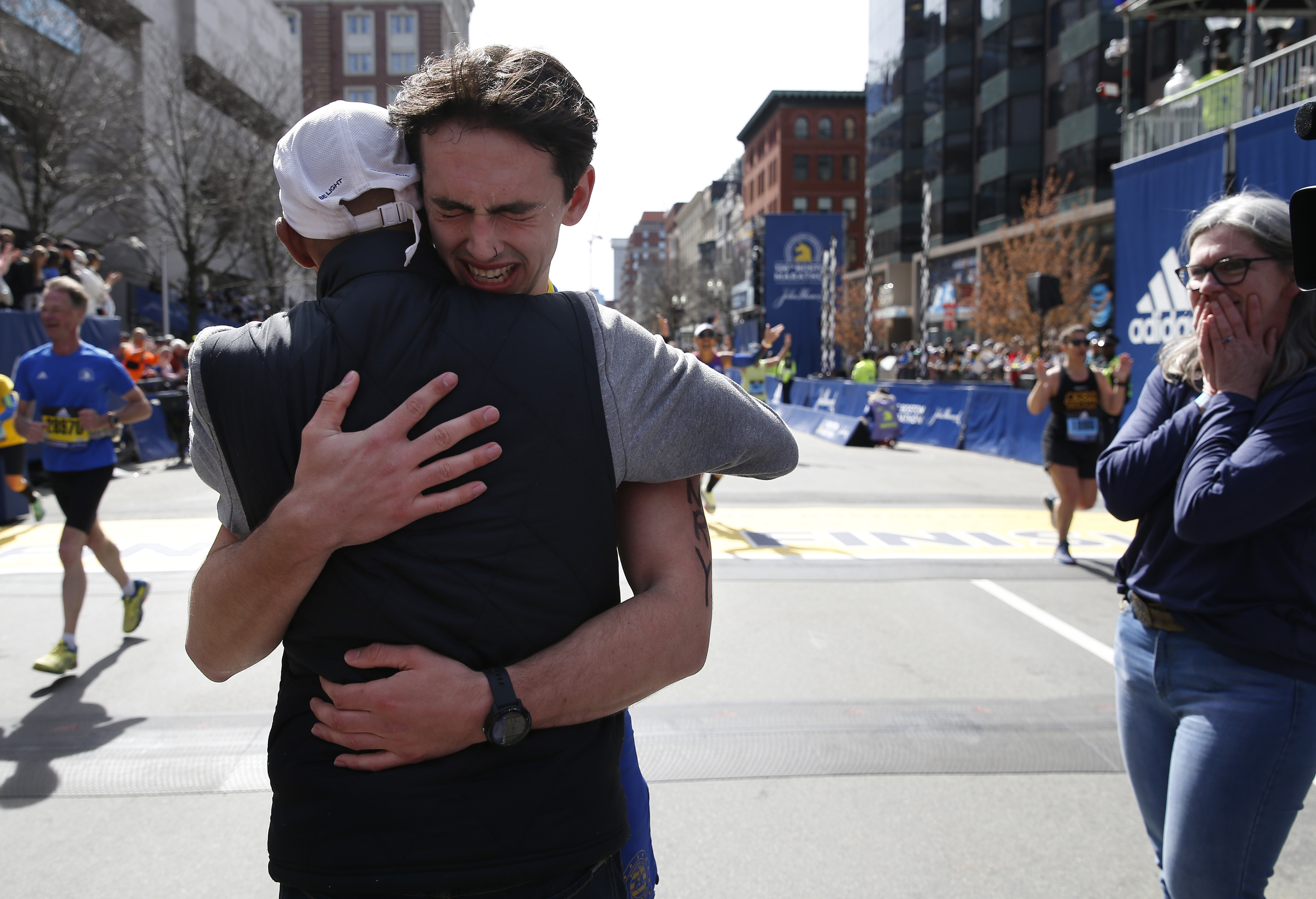 Athletes were grateful for the cheering fans all along the route.

“This is my first Boston,” said Lyndsay Franklin, of Marblehead. “The crowd took me. My headphones died, and I was happy they died because I could just listen to everyone.”

Runners and their families were so proud of their accomplishments at the 126th Boston Marathon.

“This is my baby,” Leah Bradley said through tears of pride about her daughter Amelia. “She almost gave up, and we told her four more miles to go… she did it.”

Another phenomenal Boston Marathon is in the books. About 25,000 athletes started in Hopkinton Monday morning and about 98% finished the 26.2-mile course.