Boston's Sumner Tunnel is undergoing some much-needed repairs starting Saturday morning, and that means getting around the city is about to become even more of a headache -- for more than a year.

The 88-year-old Sumner Tunnel will shut down every weekend for the next 36 weeks. And that's just the beginning —next May, this major artery will shut down completely for four months, then for many more weekends into winter 2023.

Drivers will have to find new routes — including many traveling from Boston's Logan International Airport — and business owners and residents in downtown and East Boston will have to deal with major inconvenience.

"Our customers … they will not be happy," said Boston Airport Cab owner Abdul Kader, echoing the sentiments of many drivers who have been thinking about the closures..

Here's what to know about how driving, and living, in Boston will be impacted during and after the roughly $160 million project.

What detours are available for drivers?

Instead of cruising underneath Boston Harbor to get from East Boston or the airport to the city center, the roughly 29,000 drivers who use the tunnel each day will be rerouted to the Ted Williams Tunnel or on a winding detour into Revere and Chelsea.

The Callahan Tunnel, which carries traffic north parallel to the Sumner Tunnel, will remain open.

It's likely that other routes will be increasingly congested while the Sumner Tunnel is closed.

Traffic didn't appear to be badly affected Saturday morning, according to the Massachusetts Department of Transportation's traffic map, but Waze data on NBC Boston's traffic map showed a heavy traffic jam on I-90 in the Ted Williams Tunnel about 11:30 a.m.

Massachusetts Port Authority Director of Strategic and Business Planning Joel Barrera has said the plan will put "a lot of pressure on the Ted Williams Tunnel," which carries I-90. Tow trucks will be stationed by the tunnel to ensure quick clearance of any crash that could slow traffic.

Why is the Sumner Tunnel being closed?

If you've driven through it, you've seen why authorities are closing the Sumner Tunnel. Opened in 1934 as the first traffic tunnel in Massachusetts, by now it's got chipped, cracked and crumbling concrete; rusty reinforcements; broken lights and a torn-up road.

There are structural safety issues that require top-to-bottom repairs.

"This restoration will provide many public benefits including improved tunnel safety, a smoother, more durable roadway surface, new lighting and security systems, and better cell phone, GPS, and radio service inside the tunnel," the Department of Transportation says in a pamphlet on the repair work. "With this work, we expect to keep the Sumner Tunnel in service for another century or more."

At least initially, the work is being done on weekends when roads are less busy, officials say.

The plan was initially to close the tunnel for seven straight months, according to the Department of Transportation. The updated plan, with four straight months of closure and 48 total weekend closures, avoids 40 more weekend shutdowns and enables construction to be completed 10 months sooner.

That approach mirrors a strategy the MBTA has embraced in recent years, imposing more concentrated periods of inconvenience to complete projects in a shorter timeframe than would be possible with more limited overnight or weekend work.

The Sumner Tunnel is set to close Friday night as MassDOT crews work to modernize the century-old tunnel -- but not without anticipating some traffic headaches.

What does it mean for residents and business?

“I think it’s going to be a bloody disaster,” said commuter Kathleen Cappuccio. “I sat in so much traffic in the tunnel, so with Sumner being closed, I can’t even imagine just how bad that’s going to be, frankly.”

East Boston resident Daniel Monteroca said he drives back and forth through the tunnel.

“I work in the North End and right now I do two trips because I drop my kids in the morning at school, I go to work, then I drive back to pick them up, and then I have to go back. So I use the tunnel twice a day,” he said. “It’s going to be crazy for me.”

Since much of the North End is built over the tunnel's roof, officials are warning residents of the neighborhood to expect "unpleasant noise and vibrations" during the construction.

The timing of the construction could not be worse for Frank Pelinno, owner of the Casarecce Restaurant on busy Hanover Street in the North End, coming after the hits his business has taken with the pandemic and outdoor dining fees.

"I understand. If it's safety issues, of course it has to be done," Pelinno said.

Frank Pezzano, owner of Saraceno Ristorante on Hanover Street, was worried whether the neighborhood's buildings can hold up under construction.

"No we're not happy. Hopefully it can be done quickly," he said. "We're doing the best thing we can. It's one thing after another. Summertime is the months you could show some profitability. A little extra income." 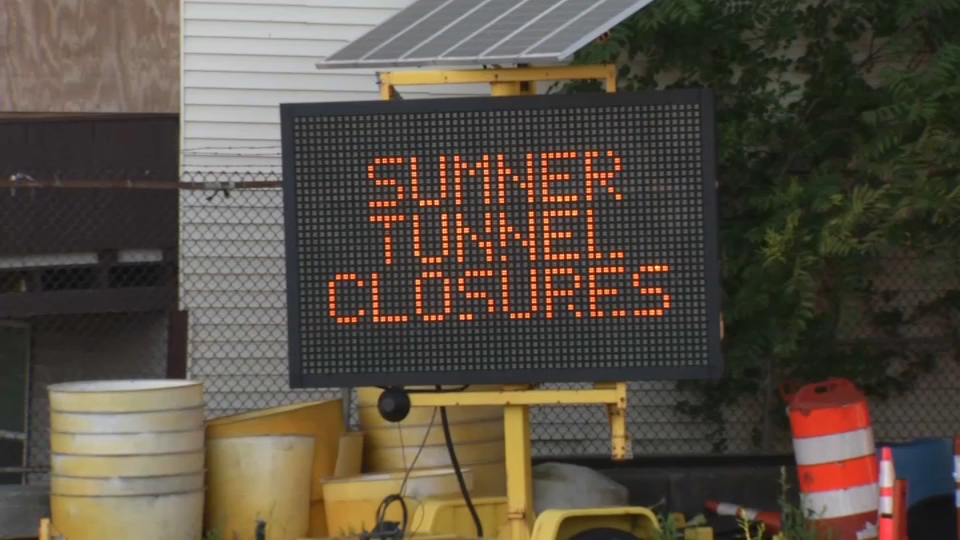 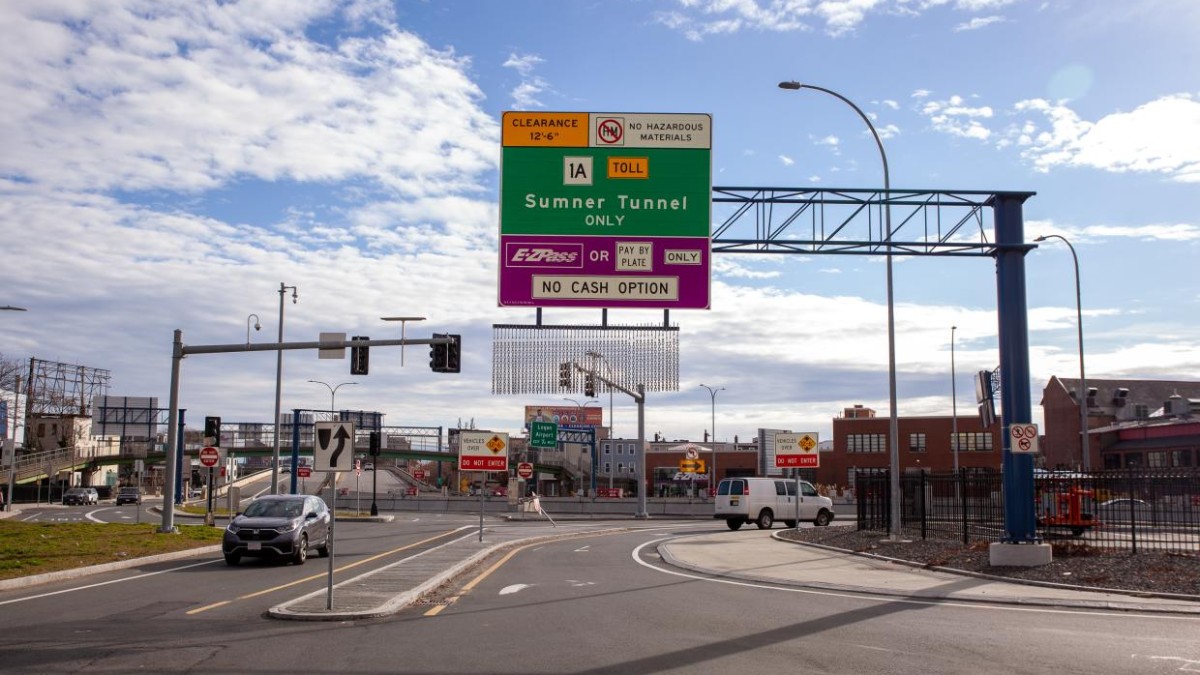 Sumner Tunnel Restoration: What You Need to Know