Car Rolls Over on Washington Street Bridge in Boston

A car rolled over on the Washington Street Bridge Wednesday morning, sending three people to the hospital, according to Boston EMS.

A BMW could be seen lying on its side in the roadway in the North End during the early hours of Wednesday morning. An MBTA bus was stopped in front of the car and appeared to have front-end damage. It remains unclear how the bus may have been involved.

Police closed off the Washington Street Bridge during the investigation. It has since reopened. No further information was immediately available. 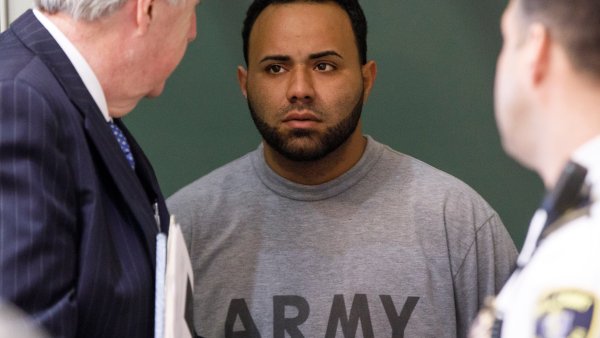 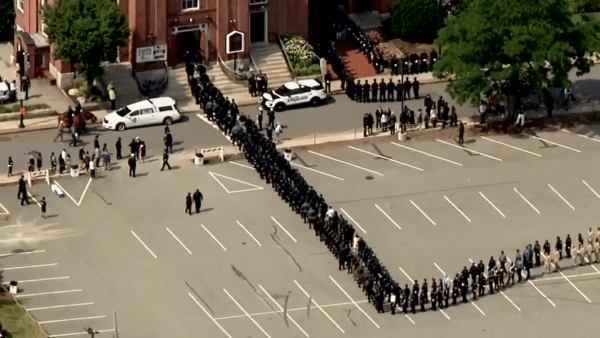