Marlboro students who are in good academic standing will be able to transfer to Castelton through a streamlined process, school officials say

Marlboro College students who want to remain in Vermont after the school's closure this spring will be able to transfer to Castleton University.

Marlboro students who are in good academic standing will be able to transfer to Castelton through a streamlined process, which will waive application fees, the university announced Monday. Castleton is located about 95 miles north of Marlboro. 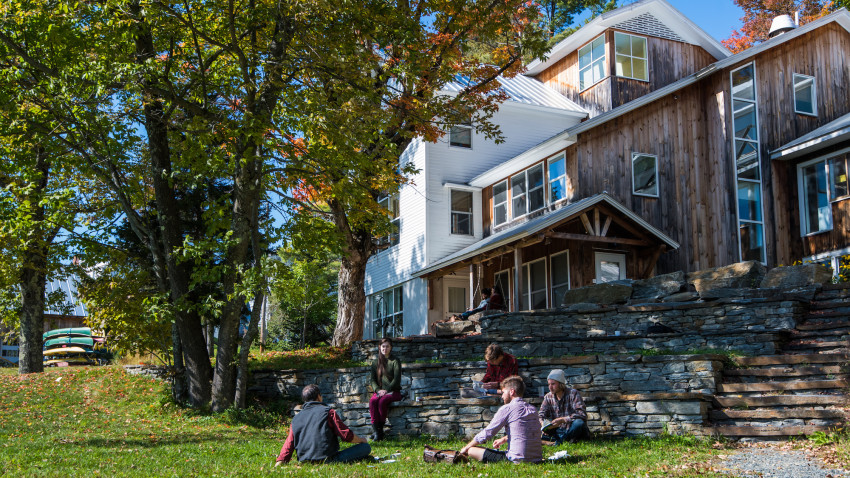 Marlboro announced in November that it was going to close its Vermont campus after this school year and move its academic programs to Emerson College in Boston.

Castleton plans to provide incoming Marlboro students with a financial aid package that is equal to or less than what they paid during the 2019-2020 school year.

"We wish to help as many students as possible complete their degrees and achieve their goals here in Vermont," said Maurice Ouimet, dean of enrollment at Castleton.