Connecticut Governor Declares State of Emergency Over Ebola as a Precaution

Connecticut Gov. Dannel Malloy has declared a public health emergency for the state as a precaution during the Ebola epidemic that is affecting several countries in western Africa.

He signed an order declaring the emergency on Tuesday and it gives the commissioner of the state Department of Public Health the authority to quarantine and isolate people whom the commissioner “reasonably believes has been exposed to the Ebola virus.”

Malloy said this is not in response to any specific case, but is meant to provide state health officials with the authority necessary to “prevent any potential transmission of the Ebola virus within the State of Connecticut,” the letter says.

“We are taking this action today to ensure that we are prepared, in advance, to deal with any identified cases in which someone has been exposed to the virus or, worst case, infected,” Malloy said in a statement. “Our state’s hospitals have been preparing for it, and public health officials from the state are working around the clock to monitor the situation. Right now, we have no reason to think that anyone in the state is infected or at risk of infection. But it is essential to be prepared and we need to have the authorities in place that will allow us to move quickly to protect public health, if and when that becomes necessary. Signing this order will allow us to do that.”

Without the declaration of emergency, officials have no statewide ability to isolate or quarantine people who might have been exposed or infected. Instead, each individual local public health director would have the authority, according to the governor’s office.

“While local health officials are certainly on the front lines of this effort, at the ready to address any situation, having this order in place will allow us to have a more coordinated response in the event that someone in Connecticut either tests positive for Ebola or has been identified as someone who is at risk of developing it,” DPH Commissioner Jewel Mullen said in a statement. “We have had numerous conversations with both local public health officials in the state and senior officials at the Center for Disease Control. We have no reason to believe that anyone in Connecticut is infected or at risk of infection, but if it does happen, we want to be ready.”

Massachusetts Gov. Deval Patrick's office said the laws in the Bay State are different than Connecticut, so a State of Emergency is not needed to give the state health commissioner the authority to quarantine and isolate people believed to have been exposed to the Ebola virus. 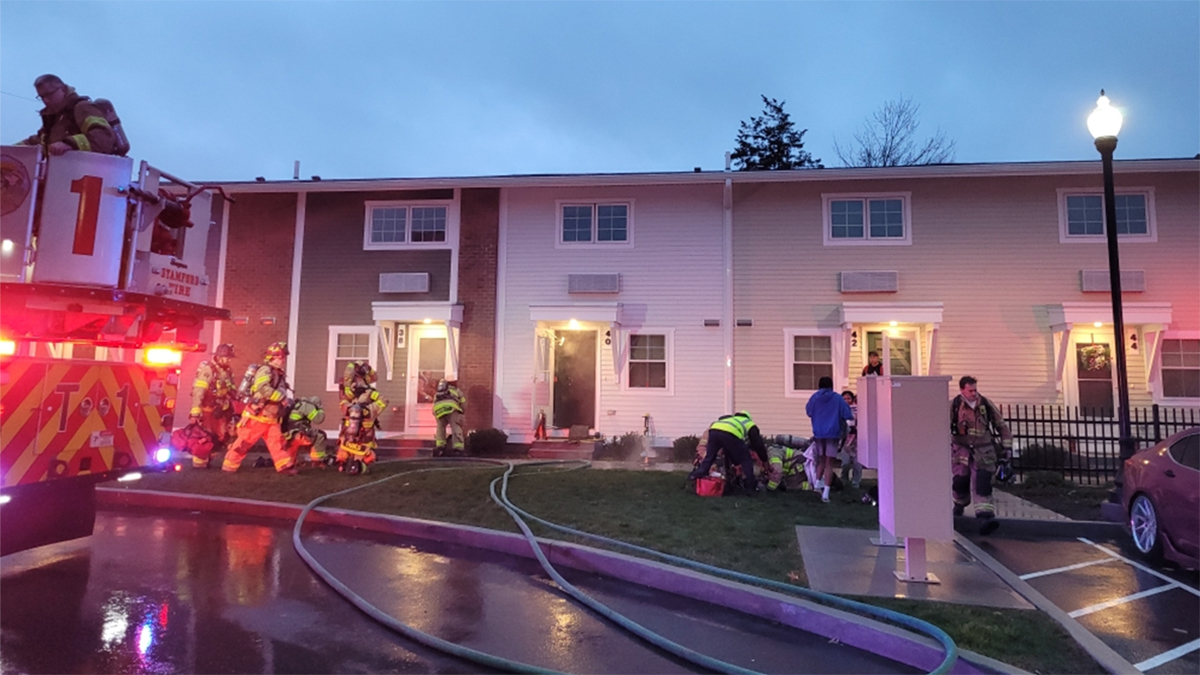 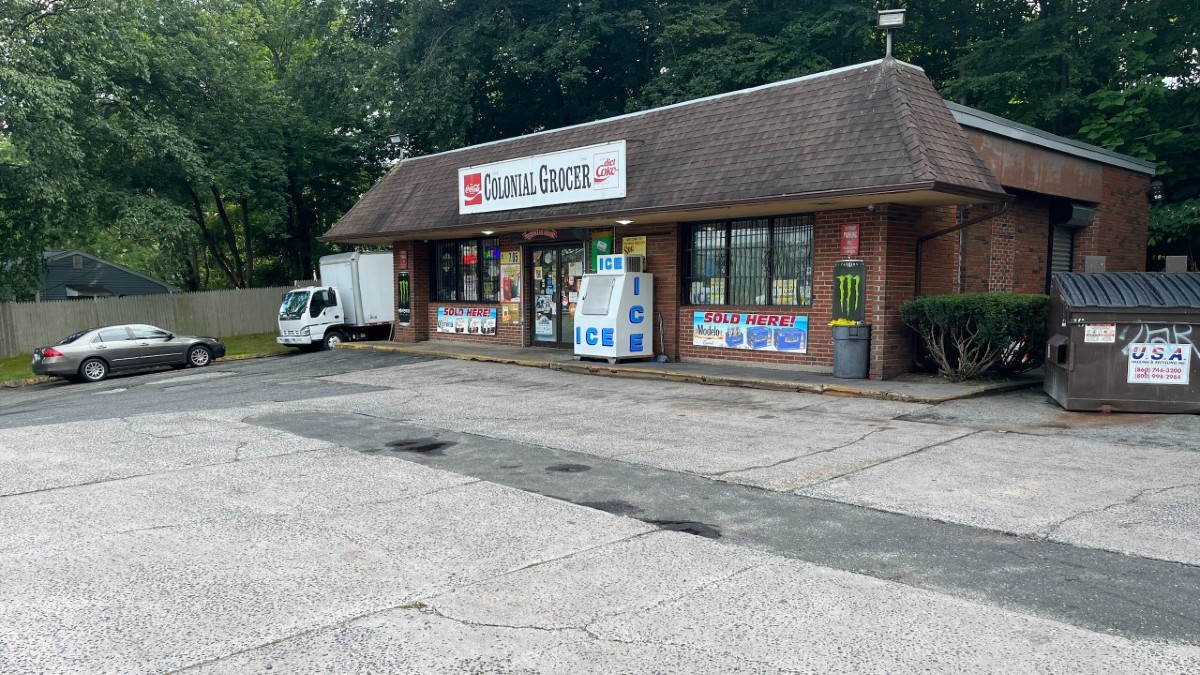 Similarly, New Hampshire does not have to declare a State of Emergency to have the authority to quarantine suspected Ebola cases or carriers, according to Gov. Maggie Hassan's office.

William Hinkle, Hassan's press secretary, said state health and emergency management officials continue to closely monitor the issue and communicate with health care providers, providing informational materials to hospitals, paramedics and other medical professionals about what to look for and how to appropriately respond to suspected cases.

"Governor Hassan also remains in close contact with those officials and we will continue to evaluate the situation, but at this point public health officials in New Hampshire do not believe they need an emergency declaration," he said.