Connecticut Man Charged With Murder in Connection With Highway Stabbing

Connecticut State Police have charged a Bridgeport man with murder in connection with a stabbing death on the exit 5 off-ramp from Route 8 in Bridgeport last week.

Anthony Espinal, 36, has been charged in the murder of Bryant Kelly, 26, also of Bridgeport.

Kelly was stabbed to dead after an altercation following a crash on the exit 5 off-ramp from Route 8 in Bridgeport late on the night of Thursday Dec. 8, according to state police.

Police started investigating after a witness called 911 at 11:20 p.m. and said two people were outside their vehicles and walking toward each other “in an aggressive manner," according to state police.

Then, police received another 911 call. This one was from one of the people involved in the altercation, who asked for state police to respond, but the call was disconnected after sounds of a scuffle were heard over the line, police said.

When the man called back, he told authorities that he had fled to the corner of Lindley and Capitol Avenues in Bridgeport, a short distance from the altercation, so police responded there.

Troopers also went to the off-ramp, where they found Kelly suffering from severe injuries, police said. He appeared to have been stabbed, police said. 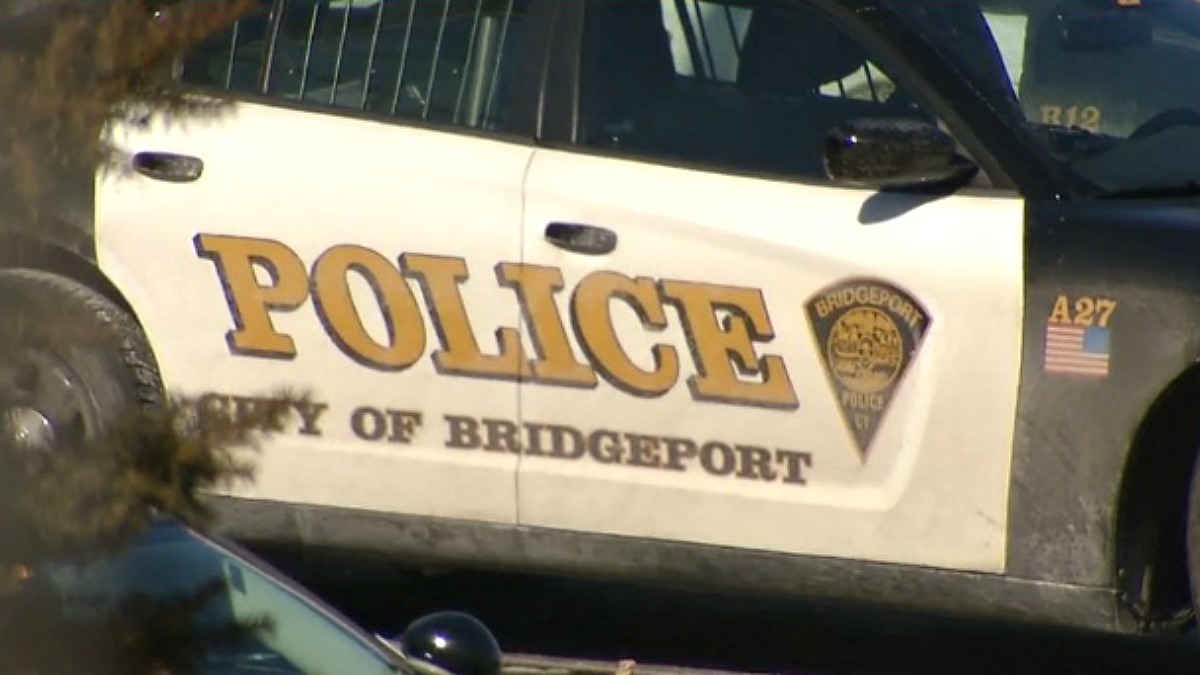 Troopers provided emergency care at this scene, then an ambulance arrived and took him to St. Vincent’s Hospital, where he was pronounced dead shortly after being admitted.

The Office of The Chief States Medical Examiner determined Kelley died of a stab wound.