Thousands of households across Connecticut are waking up without power after high winds and heavy rain.

Winds took down trees in towns from New Haven and Middlesex counties to the northwestern tip of New London County and the southern tips of Tolland and Windham counties. 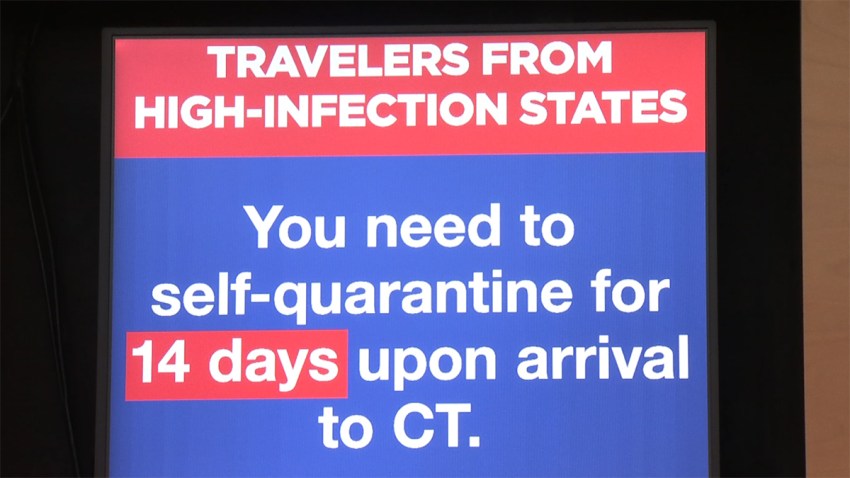 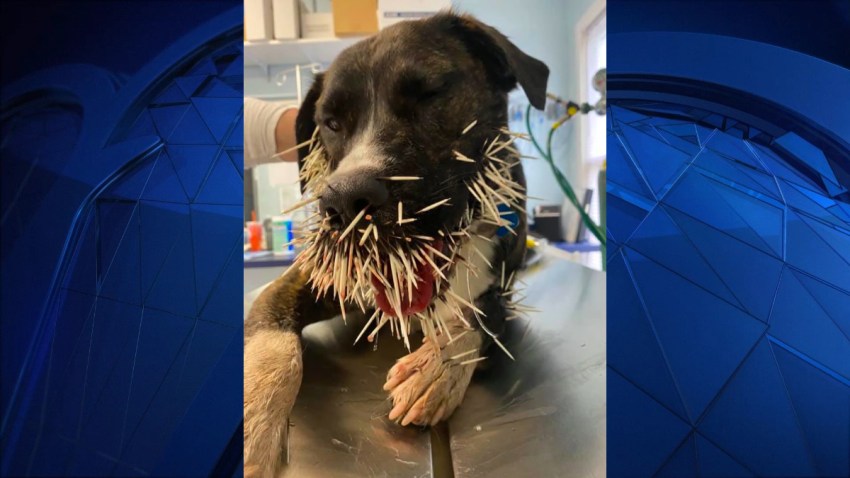 In Guilford, a portion of Sachem Head Road is blocked because a power line and pole are down across the road.

A CL&P spokesperson said last night that the power company is working as quickly and safely as possible to resotre power due to weather-related outages statewide.

One of the problems was in Manchester, where a tree fell on wires on Highland Street at about 7:19 p.m. CL&P workers responded to repair the damage.

"Please use caution and do not approach or touch any wires that may be down," the department said on Twitter just after 9 p.m.

State Police said that they have received many calls about trees down in Lebanon and Preston, including one that fell on wires on Route 165 in Preston near Brand Road.