Convicted Child Rapist Who Fled During Trial Appears in Court

On April 14 Stephen Corbin Jr. was convicted on eight counts of aggravated rape of a child

After disappearing halfway through his trial, 38-year-old Stephen Corbin Jr. appeared in a Maine courtroom on a new fugitive from justice charge.

On April 14 Corbin was convicted on eight counts of aggravated rape of a child, but he didn't appear in court to hear the ruling. Authorities say he disappeared in the middle of his trial.

Corbin was convicted of raping a 14-year-old and 15-year-old girls on multiple occasions in 2017 at a home in Lexington and a motel in Bedford. On several occasions, prosecutors said, he supplied drugs and alcohol to the two girls.

Since his arraignment back in 2017, Corbin had been free on $25,000 cash bail with a condition that he wear a GPS bracelet, stay away from the two victims and obey a curfew that allowed him only to go to and from work.

However, according to investigators and the Middlesex County District Attorney's Office, Corbin cut off a GPS tracking bracelet and disappeared before his conviction.

Police allege in new court documents released Monday that Corbin arrived as a passenger in a car to an address on Dineen Drive that they were surveilling.

They reveal that Corbin replied "probably" when he was asked if he knew why he was being taken into custody again.

The documents do not explain how exactly authorities traced Corbin to Maine.

More coverage of the case 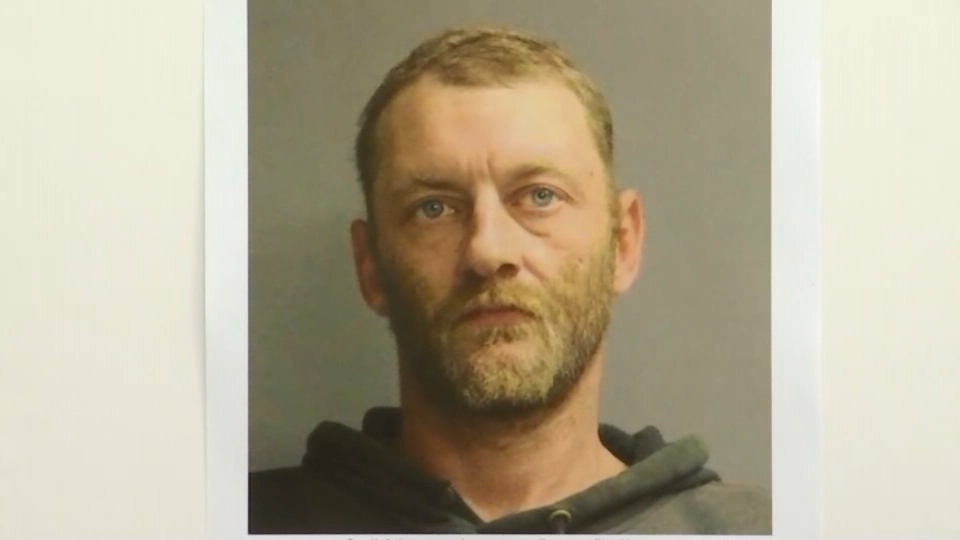 In court on Monday, Corbin signed a document waiving an extradition hearing after declining to waive liability for the process of the arrest, which was done on the advice of his attorney.

He replied, “yes, your honor” when asked by a judge if he understood that he would be held without bail until he is retrieved by Massachusetts authorities.

Based on a timeline outlined in court on Monday, Corbin is expected to be brought back there within the next two weeks.

Officials at his hearing noted that investigators in Massachusetts wanted him returned "as soon as possible."