The fireworks were mortar-style fireworks and several officers were hit by sparks, Portland police said

Police in Portland, Maine, deployed pepper balls on Monday night, July 4, when members of a crowd shot fireworks at the officers, who were attending to a shooting victim.

Portland police said they responded to a report of a man who had been shot near a park on Monday night. Police said they were rendering aid to the victim when a crowd nearby became hostile and discharged fireworks at them.

Police said they deployed the pepper balls into the groups that were shooting the fireworks. The balls irritate the eyes and respiratory system.

The shooting victim was transported to a hospital where he is in stable condition, police said. 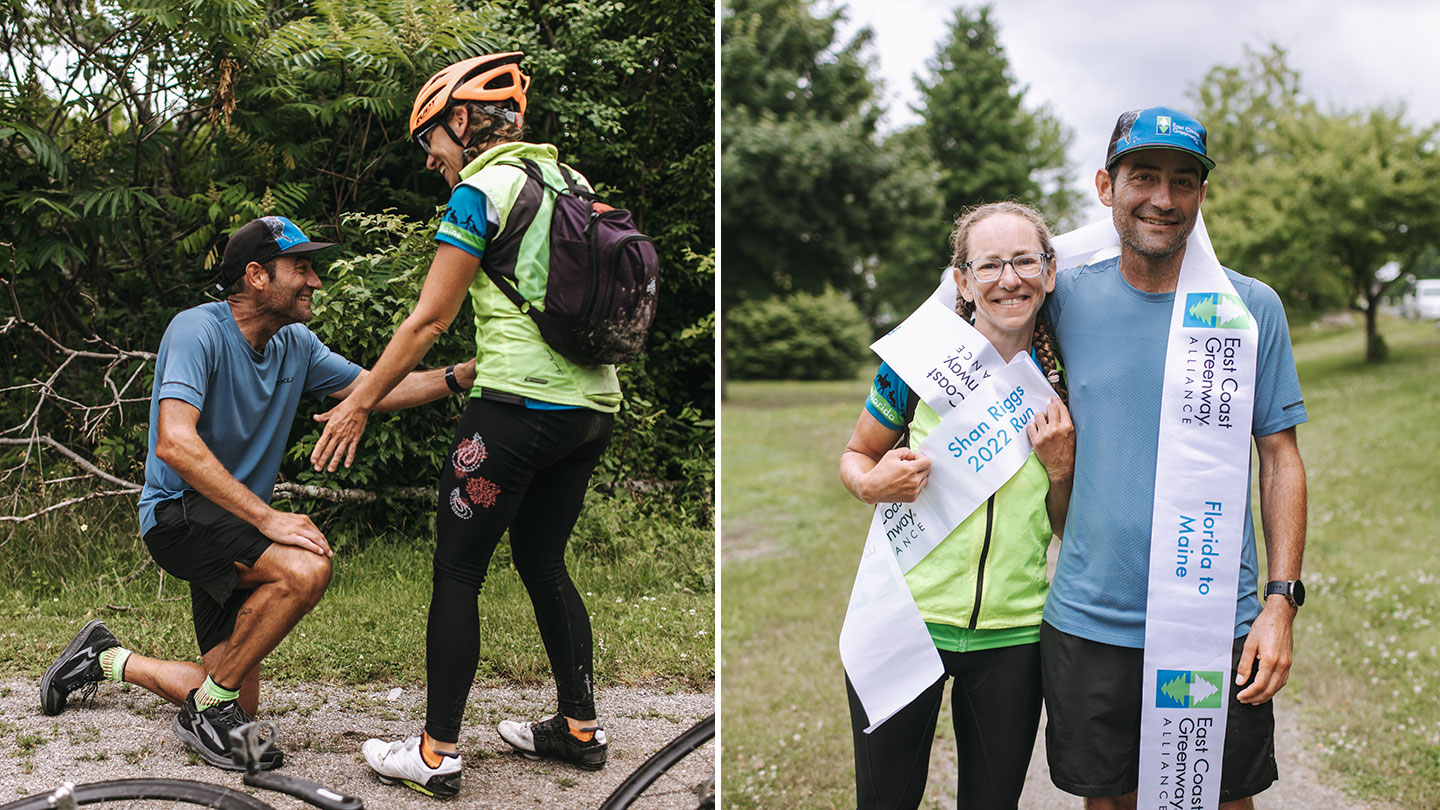