The driver of a car died Friday morning in a crash and fire that followed it, according to Massachusetts State Police

The driver of an SUV died early Friday morning following a crash along Route 24 North in West Bridgewater, according to Massachusetts State Police.

State police responded to the crash, which involved just the Ford SUV, shortly after 3 a.m., along a stretch of highway before Route 106, a spokesperson for the agency confirmed to NBC10 Boston.

An investigation shows that SUV was traveling at a high rate of speed when it went off the road and hit a tree, catching fire, police said. The 43-year-old male driver from Brockton, who got stuck inside, was determined to be dead on scene, authorities said in a news release. A woman passenger was taken to a nearby hospital for minor injuries. 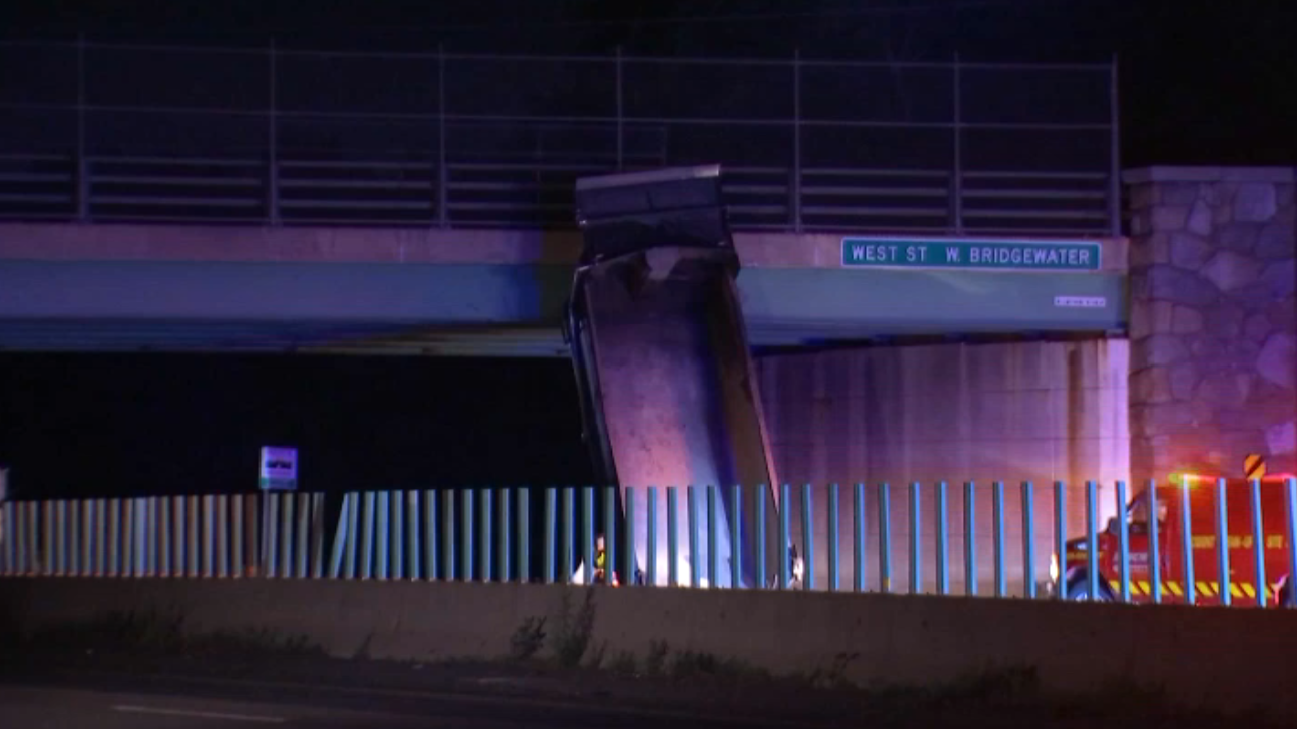 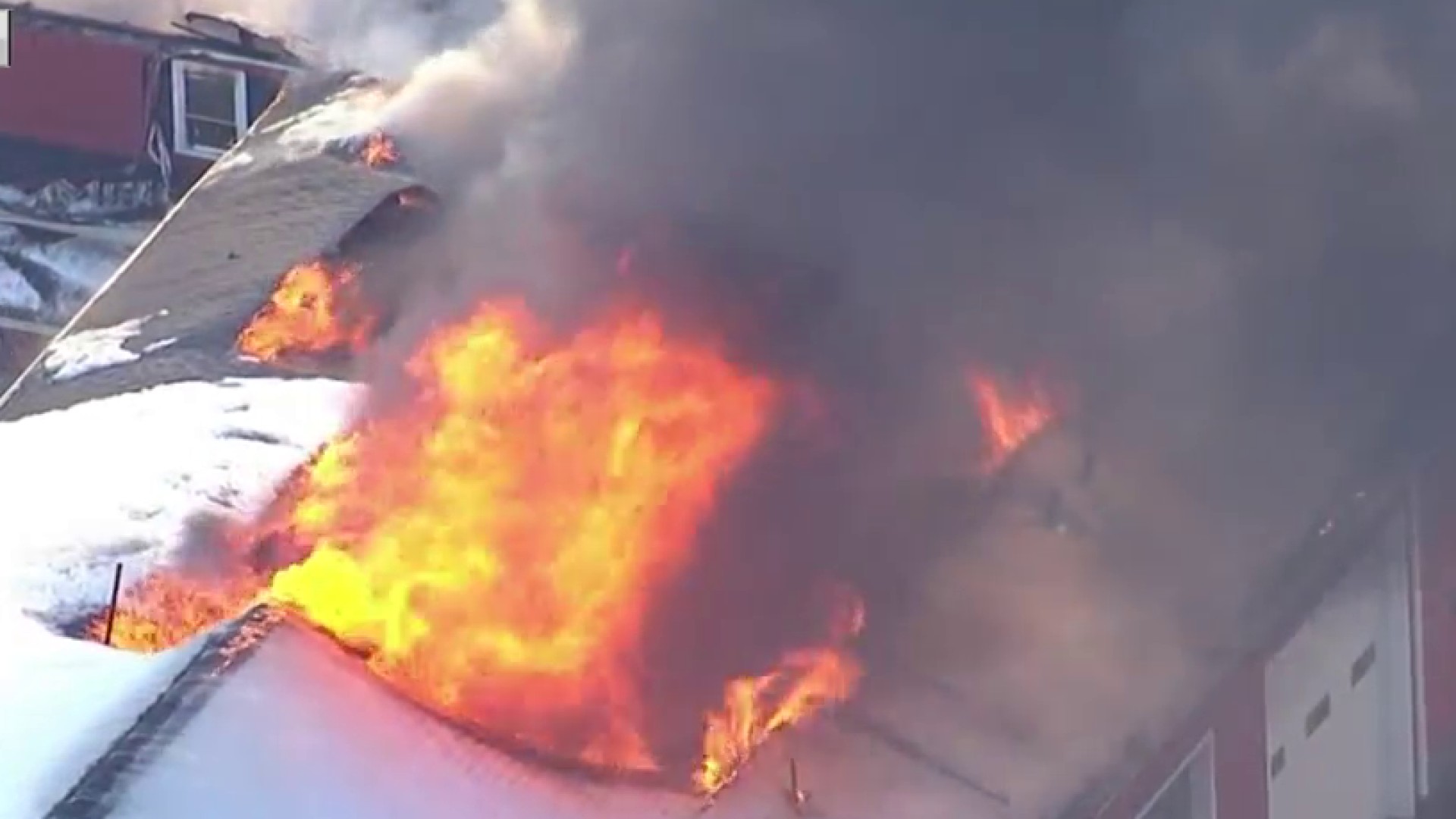